As far as animation is concerned, Netflix has been the most adventurous with its ventures, funding not just the familiar raunchy comedies America is known for producing, but turns into serious drama and horror, like with its Castlevania series.

The newly announced Love, Death & Robots is their most ambitious project yet in that direction. According to a Twitter account associated with Netflix, viewers can expect “WEREWOLF SOLDIERS! ROBOTS GONE WILD! SENTIENT DAIRY! ALIEN SPIDERS! BLOOD-THIRSTY DEMONS FROM HELL!!” And possibly more!

For you see, Love, Death & Robots is an anthology series. Those have become trendy these days, but LD&R takes things a step further. It will take full advantage of its medium by using a different animation style for each episode, making (in theory) the visuals just as engaging as the stories. 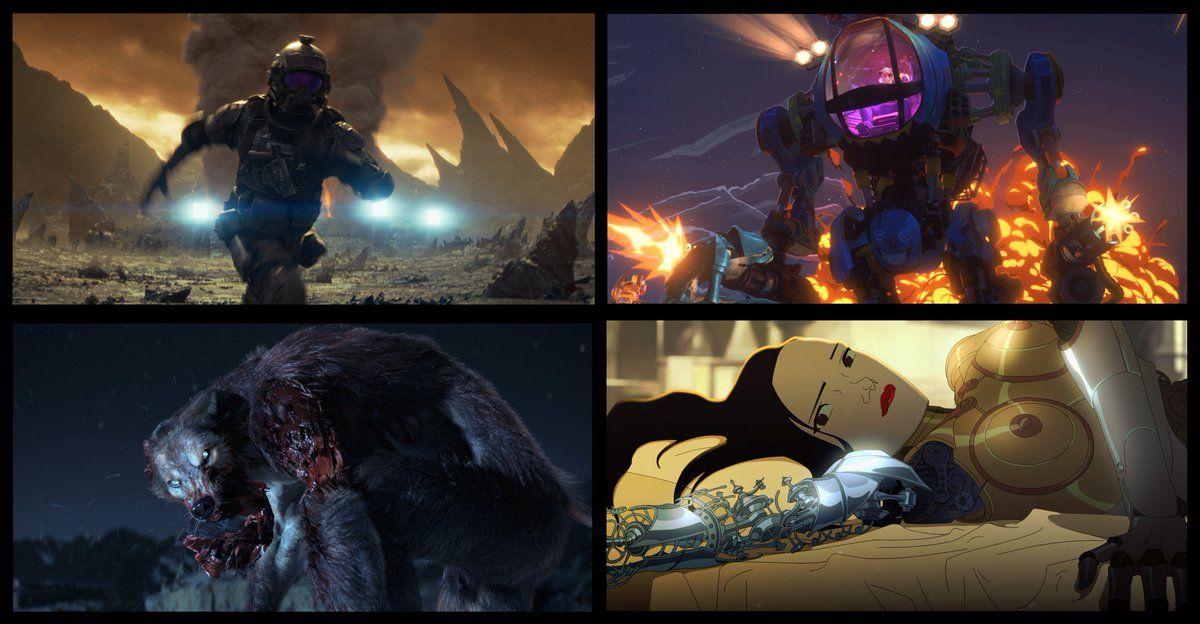 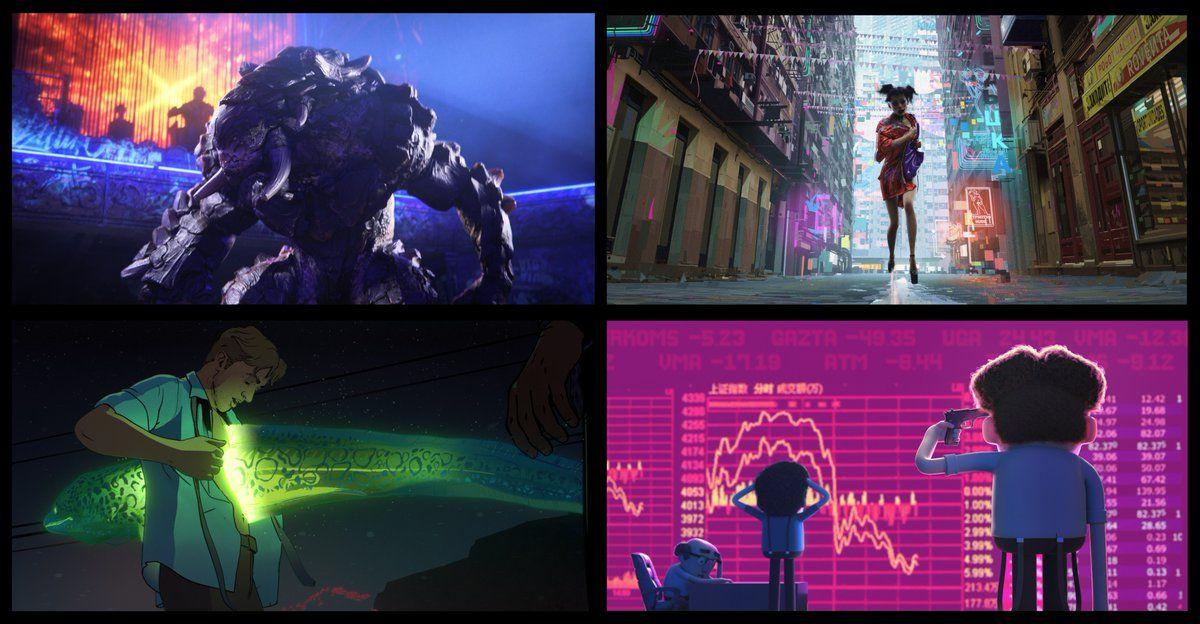 Love, Death & Robots has the talent to back up its boasts: Tim Miller (Deadpool) and David Fincher (Fight Club, The Social Network) are serving as executive producers. “Love, Death & Robots is my dream project,” says Miller. “It combines my love of animation and amazing stories. Midnight movies, comics, books and magazines of fantastic fiction have inspired me for decades, but they were relegated to the fringe culture of geeks and nerds of which I was a part. I’m so f—king excited that the creative landscape has finally changed enough for adult-themed animation to become part of a larger cultural conversation.”

We’re disappointed that this announcement didn’t come with a trailer — the screenshots make it appear that enough footage has been completed to create one. Eighteen episodes have been ordered for the first season, and the show will premiere sometime in the future on Netflix. No announced release date yet.