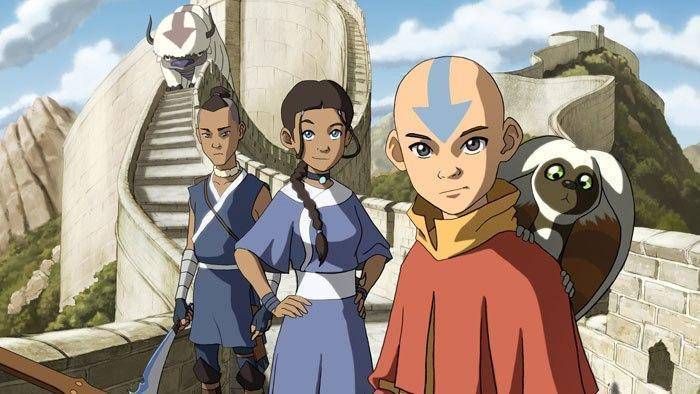 If you saw THIS news coming, you’re a true psychic. Netflix announced today that, in cooperation with Nickelodeon, they are reviving the classic Avatar: The Last Airbender cartoon in the form of a live-action series.

It’s quite bold when you consider what happened the LAST time someone did that. M. Night Shaymalan came out with his own live-action adaption, The Last Airbender, in 2010 and the film was an absolute flop, both commercially and critically. it left a stain on what was then a blemish-free brand, which took The Legend of Korra to cleanse away (and even then, we have Season 2 of Korra to deal with).

But this time, series creators Michael DiMartino and Bryan Konietzko will be personally involved, both as executive producers and showrunners. Shaymalan will be let nowhere near this production. Expect better special effects too: given how much cash Netflix can drop on cultural yawns like Lost In Space, the show should look nice.

“We’re thrilled for the opportunity to helm this live-action adaptation of Avatar: The Last Airbender,” DiMartino and Konietzko said in a public statement. “We can’t wait to realize Aang’s world as cinematically as we always imagined it to be, and with a culturally appropriate, non-whitewashed cast. It’s a once-in-a-lifetime chance to build upon everyone’s great work on the original animated series and go even deeper into the characters, story, action, and world-building. Netflix is wholly dedicated to manifesting our vision for this retelling, and we’re incredibly grateful to be partnering with them.”

Production on the new Avatar: The Last Airbender series is scheduled to begin next year.

Soon, You Too Can Visit The Upside-Down

No Plans for Defenders Season 02?