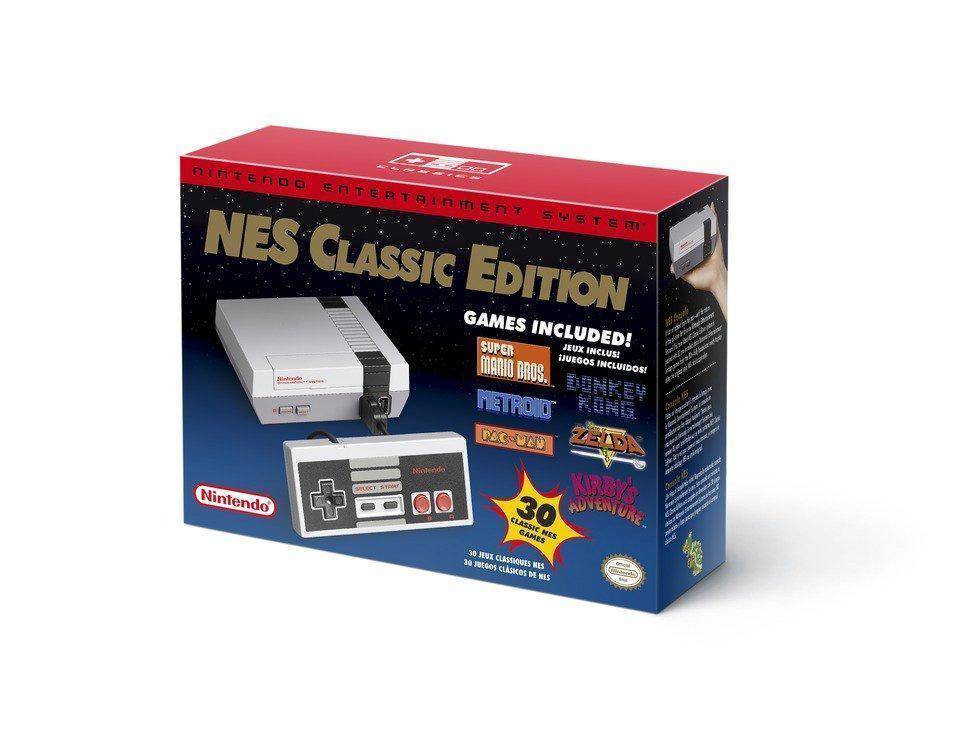 Back when Nintendo was blindsided by the success of the NES and SNES Classic Editions, they announced that not only would the SNES Classic stay in production but the NES Classic would make a return that summer. We’re now very close to “that summer” and we should be hearing the specific date right about…..now. Yup, June 29.

If you have to choose between them, the SNES library has held up better over time, but the NES was no slouch. It had a disproportionate library of shovelware due to capturing over 80% of the market in its day, but much of its golden material is included within this miniaturized version. 30 games in all:

Oh, and, ah, don’t expect to actually get it June 29. The scalpers managed to hold the line for months on the SNES Classic — it’s only recently, within the last few weeks, that I’ve been able to casually go to the store and spot one on the shelf. The good news is that Nintendo is committed to this and promises NES Classics will continue to be shipped for the rest of the year. And if you still don’t have an SNES Classic, they’re going to keep making those as well.

With this much cash being raked in, continuing the line seems like a no-brainer, right? We’ll see…Nintendo is incredibly unpredictable, and they don’t always make lucrative decisions even when they’re obvious. Plus the more recent these consoles get, the more complicated their designs become and the harder they are to emulate. An N64 Mini is doable, but that big fat controller is going to be twice the size of the console — and forget packing in two.

Patent filings from last year suggest Nintendo is at least considering the possibility. We may hear more at E3.

Destiny DLC The Dark Below gets release date and new details