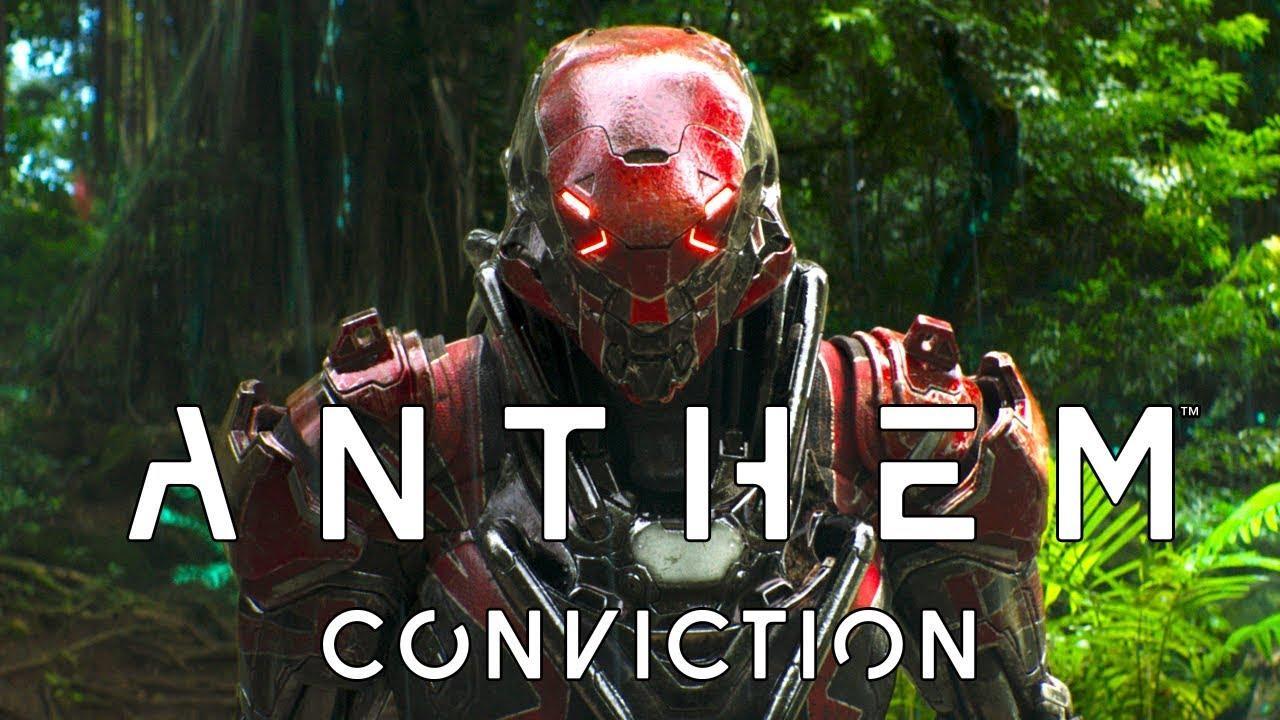 Neill Blomkamp, who seems to have found his niche in shorts, has directed a new one — and it’s out now for all to view for free. This is because it’s a commercial product meant to hype a video game, but it’s probably one you’re interested in anyway. The three-minute short is called Conviction: An Anthem Trailer, and it’s set in the world of Bioware’s anticipated upcoming MMO, decades before the game’s story takes place.

“I was really blown away by this incredible world BioWare created the very first time I saw Anthem,” said Blomkamp. “Conviction sets the stage with a narrative that touches on Anthem’s beautiful and immersive world, which is ripe for exploration by these powerful Javelins. A world where danger is lurking on every ledge and in each valley.”

Time will tell if Anthem becomes enough of a sensation for people to want shorts like this. The beta test was conducted a couple weeks ago, and public opinion among those who experienced it was mixed. Bioware will need to fix a lot of bugs if there’s any hope of Anthem gaining a devoted fanbase….and the potential is there; most people loved the flying.

Anthem launches February 22 for Playstation 4, XBox One and PC.

Gears of War 3 Beta – Everything you need to know