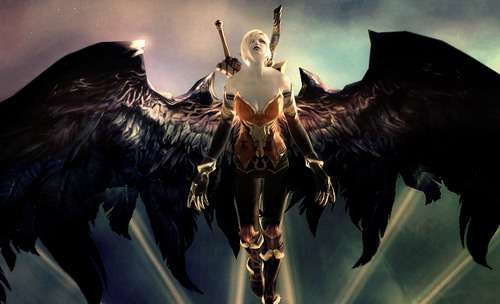 Empyrean Calling provides fantasy role players with requested features and content along with a way to experience it for free as part of a brand new Aion free trial program. So whether players choose to take on the imposing Balaur to disrupt their supply lines, battle through more than fifty challenges in rapid succession within the Empyrean Crucible, or jump in for the first time to experience what all the hype is about, Aion: Empyrean Calling features something for everyone!

“Aion is not the same game we launched nearly 21 months ago, as each update we’ve released brings players exciting new features and content they’ve been asking for, and the Empyrean Calling is no exception,” said Dominic Wai, brand manager, Aion. “The new instances, quality of life updates and the unique mentor reward system are only a few of the features players will experience when logging into the game today, and these are game changing features we are really excited to introduce to our players.”

The latest updatefeatures new content, play modes, areas to explore and bosses to battle. Here is a sample of the features players will be able to experience with the update:

Players looking to jump back into the game or to experience Aion for the first time can take advantage of the new 10-day full client, level 20 cap, in an all new free trial program kicking off 26th May, 2011. Along with the regular in-game content, the Aion community team is hosting a variety of special in-game events providing players with a true taste of the game.