Everything’s coming up Narcos. Season 2 of Narcos: Mexico just premiered on Netflix, and the video game Narcos: Rise Of The Cartels was released last November for consoles and PC. Now the Narcos experience will soon reach to your phone as well, as Tilting Point, Gaumont and Big Wolf Games readies a mobile game.

Narcos: Idle Cartel will let you found your own cartel operation from the ground up. Purchase equipment to improve your business and become more efficient. Characters from the TV series will pop by every now and then, in the superdeformed big-head style of the game. When they’re not around, you can collect and gawk at character cards of them — there are dozens to collect. Pay attention to take advantage of limited time events when they occur, and dominate an empire.

Narcos: Idle Cartel is mentioned as being an “idle clicker” game, which means it’ll only be good for a few minutes at a time before it starts begging for money. If a more substantial Narcos game is what you want, one exists already. Narcos: Idle Cartel will show up later in 2020 for iOS and Android. 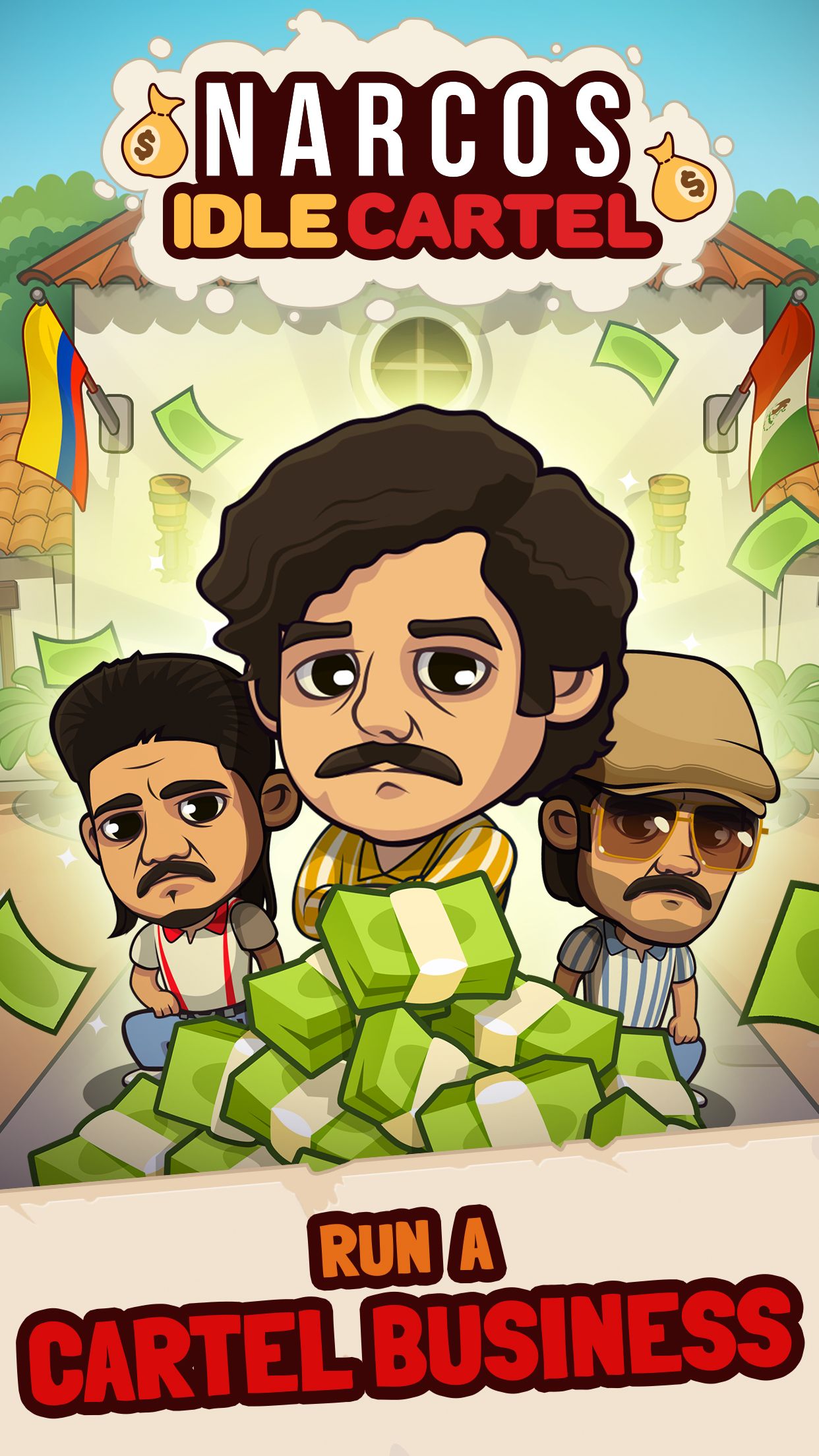 In Narcos: Idle Cartel players will become part of the Narcos story as they live out new narratives inspired by the hit show. Players will build and improve their own cartel operation from the ground up while competing against each other in limited time events to earn special rewards and favors from the legendary El Patrón and other figureheads who will help grow their business empire.