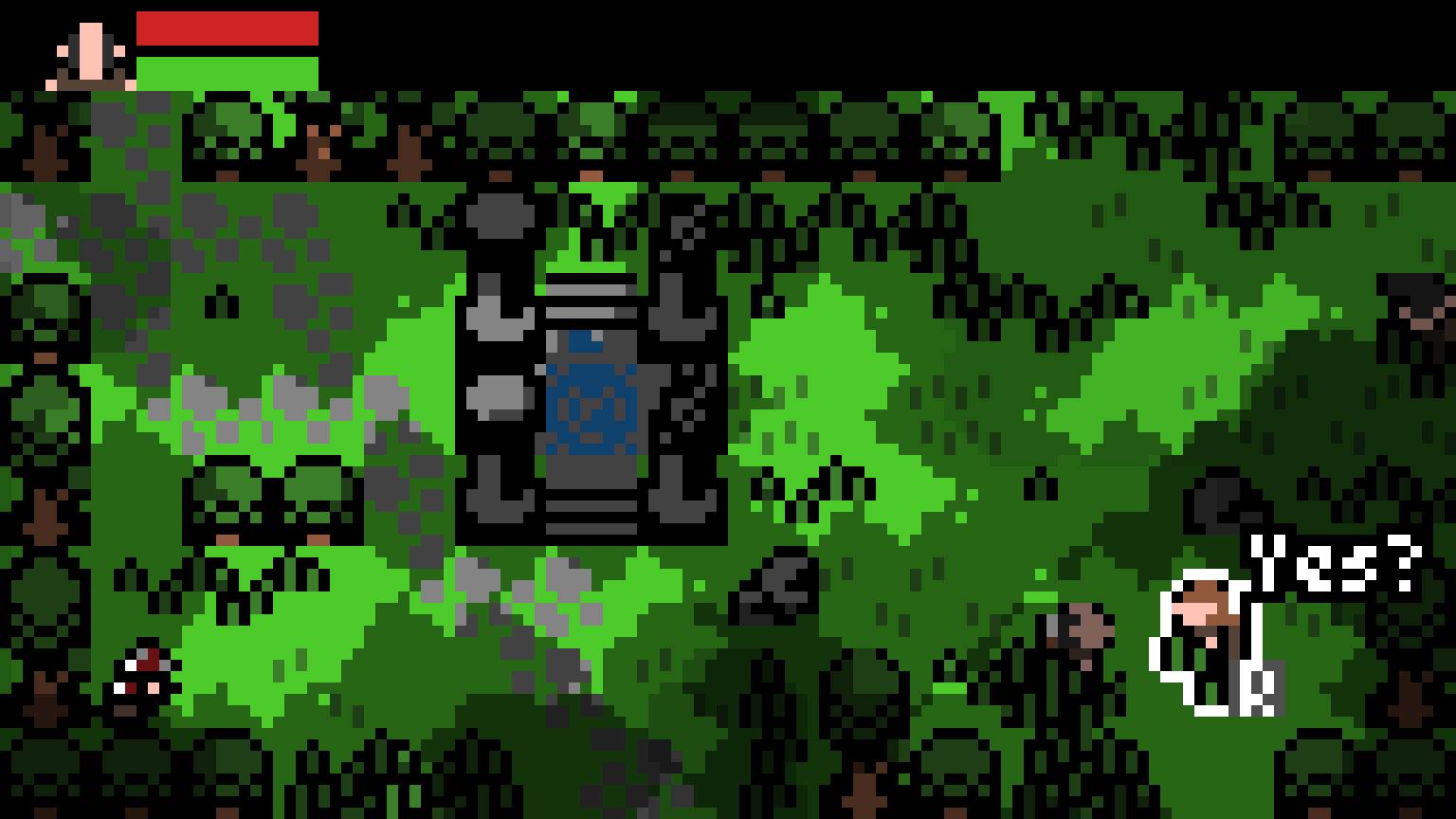 Scarlet Moon Productions announced that every backer of the Mystiqa Kickstarter campaign would receive a Dale North composed, five-album, soundtrack package. North has been the composer for titles, such as Wizard of Legend and Sparklite.

The Mystiqa soundtrack will feature natural ambiance throughout the game’s seven distinct biomes, and orchestral combat cues for the game’s boss encounters. Secret of Mana composer, Hiroki Kikuta, is also a part of the talented Scarlet Moon Productions team. If the appropriate stretch goal is hit, he will compose the title theme for Mystique.

Developer Julian Creutz has been hard at work on Mystiqa for the past three years. The procedurally-generated top-down action RPG was inspired by The Legend of Zelda and incorporates many modern RPG features, including four-player local multiplayer.

The world of Mystiqa focuses heavily on exploration. The action RPG combat emphasizes and rewards skill over grinding. Players will find epic bosses scattered throughout Mystiqa’s overworld and its underworld.

Because of the procedurally generated nature of the game, every time a player plays, they will do so as a new character. There are a variety of races that live in Mystiqa. They each have unique traits and attributes, including different elemental weaknesses and resistances, movement speed, carry weight, and more. Most of these are unlockable.

Mystiqa takes a hybrid approach to classes. The player’s starting class will determine the starting stats, skils, skill tree, and spells. However, players aren’t locked into that class for the duration of the game. Mystiqa prefers to offer flexibility. Players who choose a class may then change it later.

Indie video game Mystiqa is currently at 37% of its crowdfunding goals. The Kickstarter includes a $5,000, $7,500 and $10,000 stretch goals. At the $5,000 mark, players will get individualized boss themes and a daily challenge. At the $7,500 mark, players will get a Nintendo Switch release and Arcade mode. At the $10,000 mark, Hiroki Kikuta will compose the title theme of Mystiqa, and Infinite Mods will be introduced.

Mystiqa will be released to the PC this September 2020 regardless of
the result of the crowdfunding campaign. If you would like more information about the game, or to back it, visit the Kickstarter.

Get a glimpse of the Alder’s Blood story and gameplay in...

Street Fighter V To Cater To Both Hardcore Fans And New...