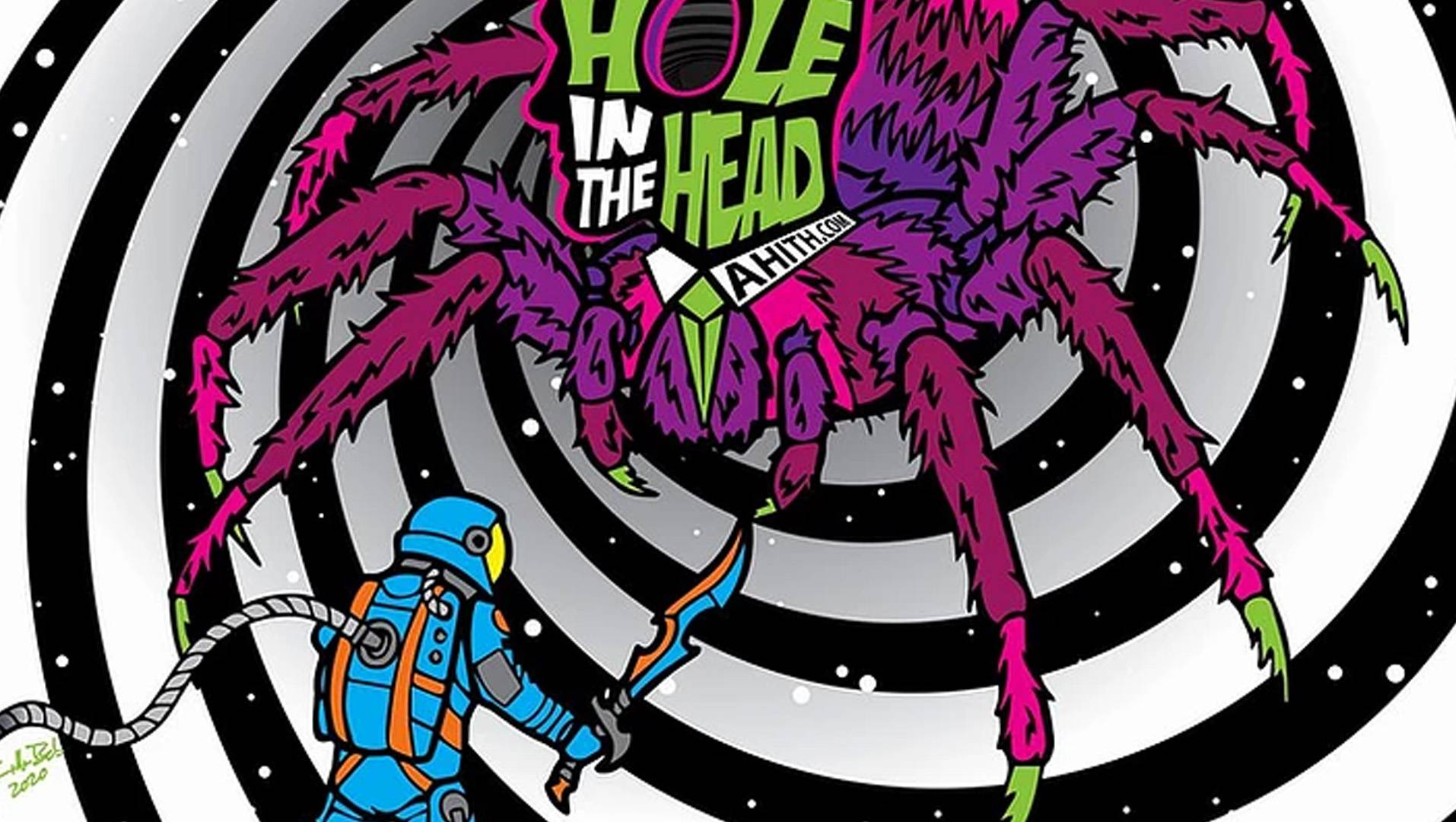 If you’re ready for a decidedly different kind of film festival, think about attending Mr. HoleHead’s Warped Dimension, a screening of shocking, experimental and downright crazy indie movies that will last for six whole days.

Most film festivals these days are being conducted online for obvious reasons, but Mr. HoleHead’s Warped Dimension is aiming to create an experience as close to a real festival as they can get..by eliminating the video-on-demand advantages online provides. If you want to see a movie, you’d better be there for the screening, for as in life, there will be no second showing.

This year you can expect all sorts of genres — Science Fiction, Fantasy, Action/Adventure, Horror, Thriller, Dark & Off-the-Wall Comedy, Animation, and Art/Experimental are all listed, as well as Music Videos and Documentaries. There will be a total of 13 feature films (including some new stuff from quality schlock brand Troma) and a whopping 97 short subjects screened!

There will be interactive elements as well. The festival will be screened entirely on Zoom and contain a chat window along with a Polling Button and a Q&A Button. Viewers will have the power to instantly rate the films after viewing them, as well as write in questions during the screenings which will be answered by the filmmakers afterward.

The Dwelling Comes In November