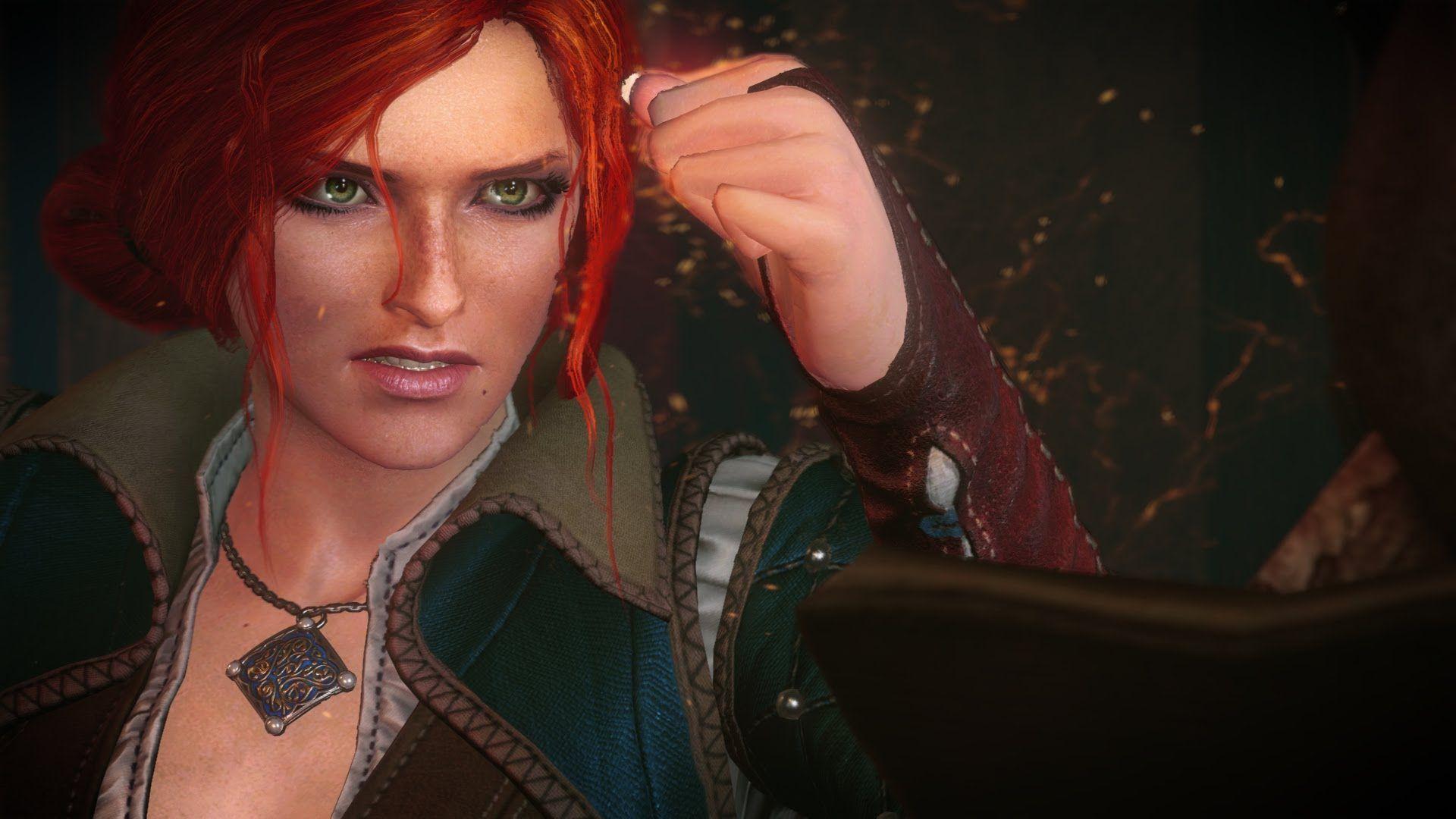 Microsoft has revealed that another group of Xbox 360 games are set to be enhanced exclusively for the Xbox One X. These games include Crackdown, Forza Horizon, Fable Anniversary, and The Witcher 2: Assassins of Kings. All three will be updated so that they work more effectively on the more powerful console.

Larry Hryb, better known as Major Nelson within the Xbox community, explained what the enhancements for the Xbox 360 games will entail. The extra power available from the Xbox One X allows the titles to be upgraded without the developer having to do anything behind the scenes.

“Xbox 360 games that are enhanced for Xbox One X run at a higher resolution and 9X the original pixel count on Xbox One X,” he wrote. “The power of Xbox One X enables the Xbox 360 emulator to showcase the very best version of the game possible with the existing assets-all without touching the game code.”

These four Xbox 360 games join Fallout 3, Halo 3, Mirror’s Edge, The Elder Scrolls IV: Oblivion, Skate 3, Assassin’s Creed, and Gears of War 3, which have all already been updated so that they are enhanced for the Xbox One X.