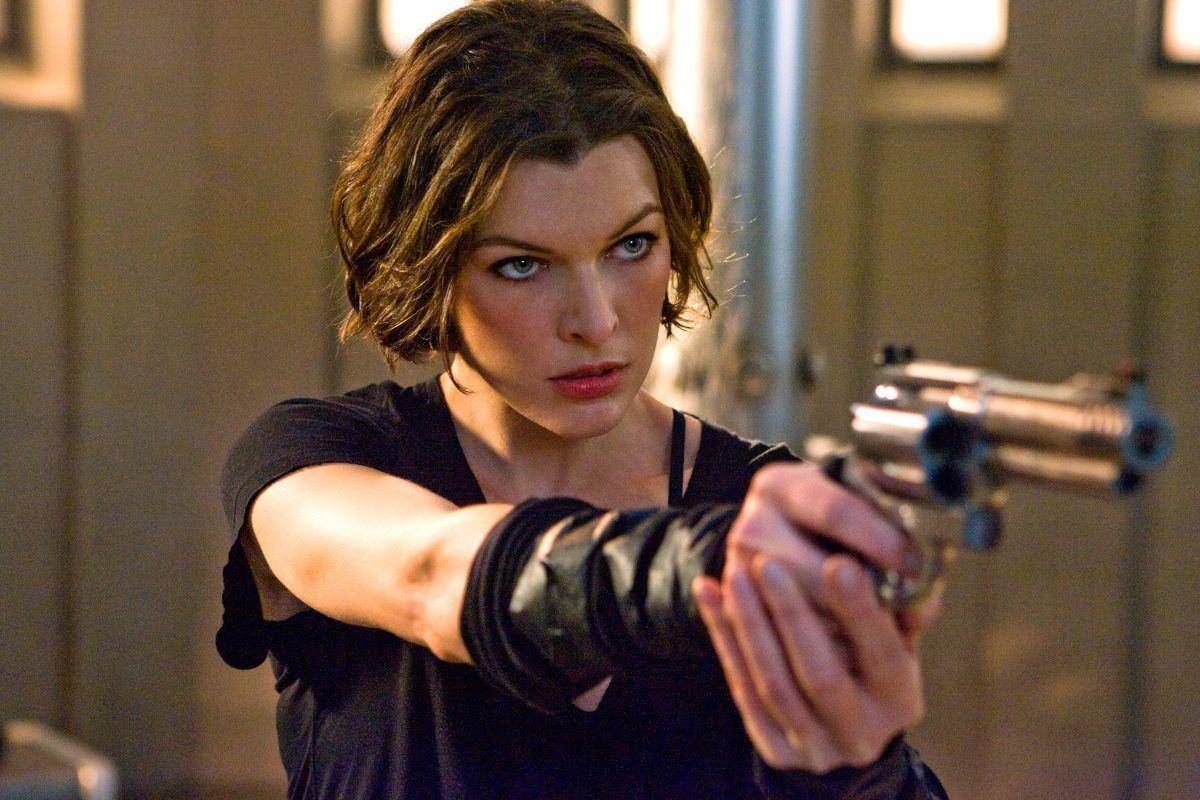 We are definitely getting a movie based on Capcom’s international hit game series Monster Hunter. Constantin Films announced at Cannes that the movie will begin shooting in September, and that its lead star has been cast: Milla Jovovich.

That name may cause people to wonder if this upcoming film will be anything like the Resident Evil series. Actually, it’ll be EXACTLY like that. The writer is Paul W. S. Anderson, who previously directed all five (or was it six?) Resident Evil movies and cast Jovovich (his wife) in all of them. If you’ve seen any Resident Evil movie, then you’ve already seen the Monster Hunter movie even though not a frame of it has been shot yet. We predict an abuse of slo-mo.

Switching properties has advantages. Anderson no longer has to deflect criticism for ignoring the lore of the game he’s “adapting” — because Monster Hunter has no main characters or elaborate back story to speak of. We anticipate that the narrative will be light and simple anyway, if his pitch from 2016 is still what he has in mind (with a gender swap):

An ordinary man in a dead end job discovers that he is actually the descendant of an ancient hero. He must travel to a mystical world to train to become a Monster Hunter, before the mythical creatures from that world destroy ours.

What it comes down to is that Anderson has managed to make a career out of writing and directing fanfiction about his wife, which is really kind of romantic when you think about it, even if said fanfiction involves frequent slow-motion disembowelments. The couple will be bringing their take on Monster Hunter into production soon.

Street Fighter IV Available On Xbox One Through Backwards Compatibility