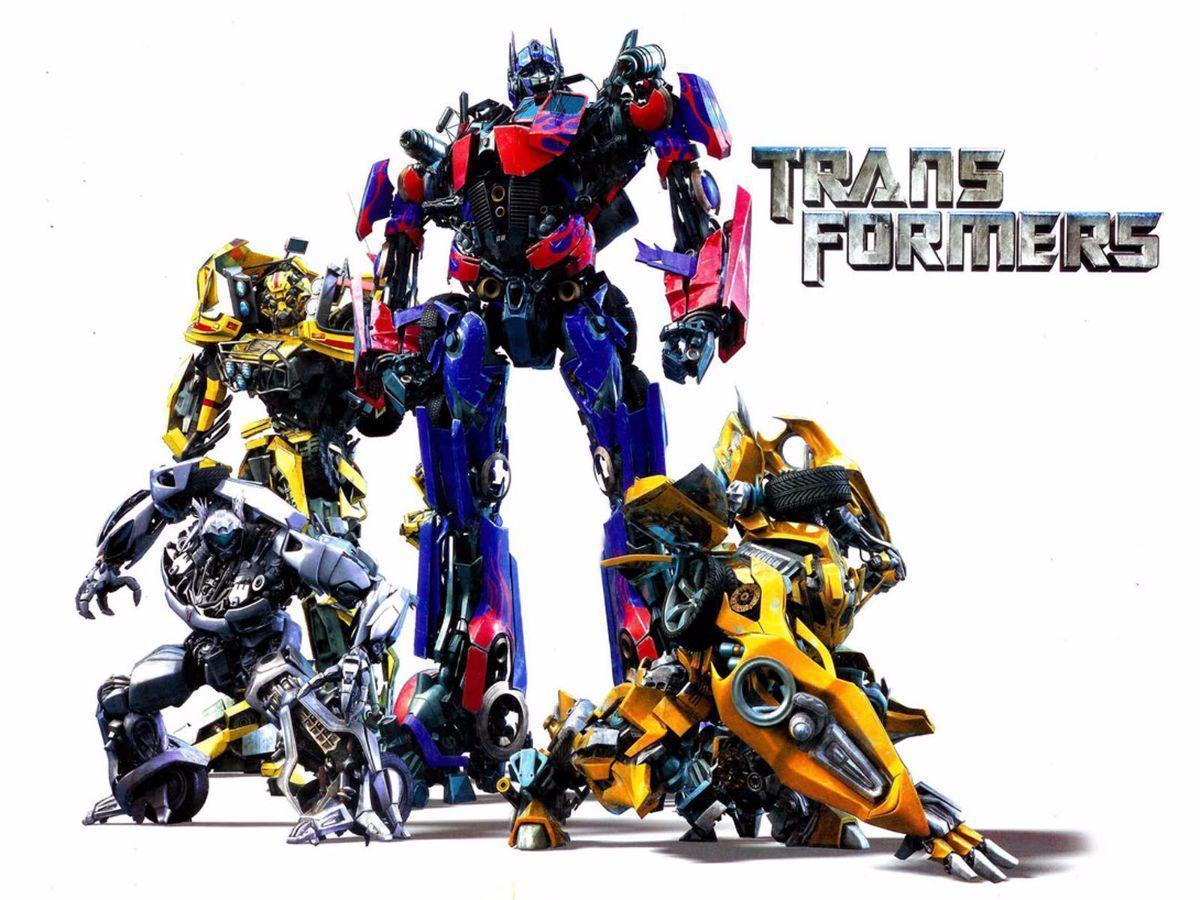 But, after Age of Extinction, there were rumors that Bay wouldn’t be back for Transformers 5. In an interview with Rolling Stone, he revealed that some test footage from Transformers 5 wasn’t “up to snuff” and thus he’d have to come back. But as he notes, it’s going to be the last time.

“The movie industry has really changed,” Bay says, apropos of nothing. “The middle-[budget] movie is basically gone. They just want these big movies.” (The irony of this statement goes unremarked-upon.) “Transformers, I still have a great time. It’s fun to do a movie that 100 million people will see. But this is the last one. I have to pass the reins to someone else.”

Bay has said the same thing before each of the last two Transformers movies though. “I know,” he says. “J.J. [Abrams] told me, ‘You’re the only guy that could do this.’ But it’s time to move on. One more.”

No word on when Transformers 5 will release.