We’ve covered a lot of Materia Collective’s video game music albums around here, but this is one of the more interesting: Metal Trainer, an album that renders the soundtrack of Pokemon Red and Blue in guitar-shredding metal. It was created by Ro Panuganti, who’s already created albums covering Metroid and The Legend of Zelda tunes. 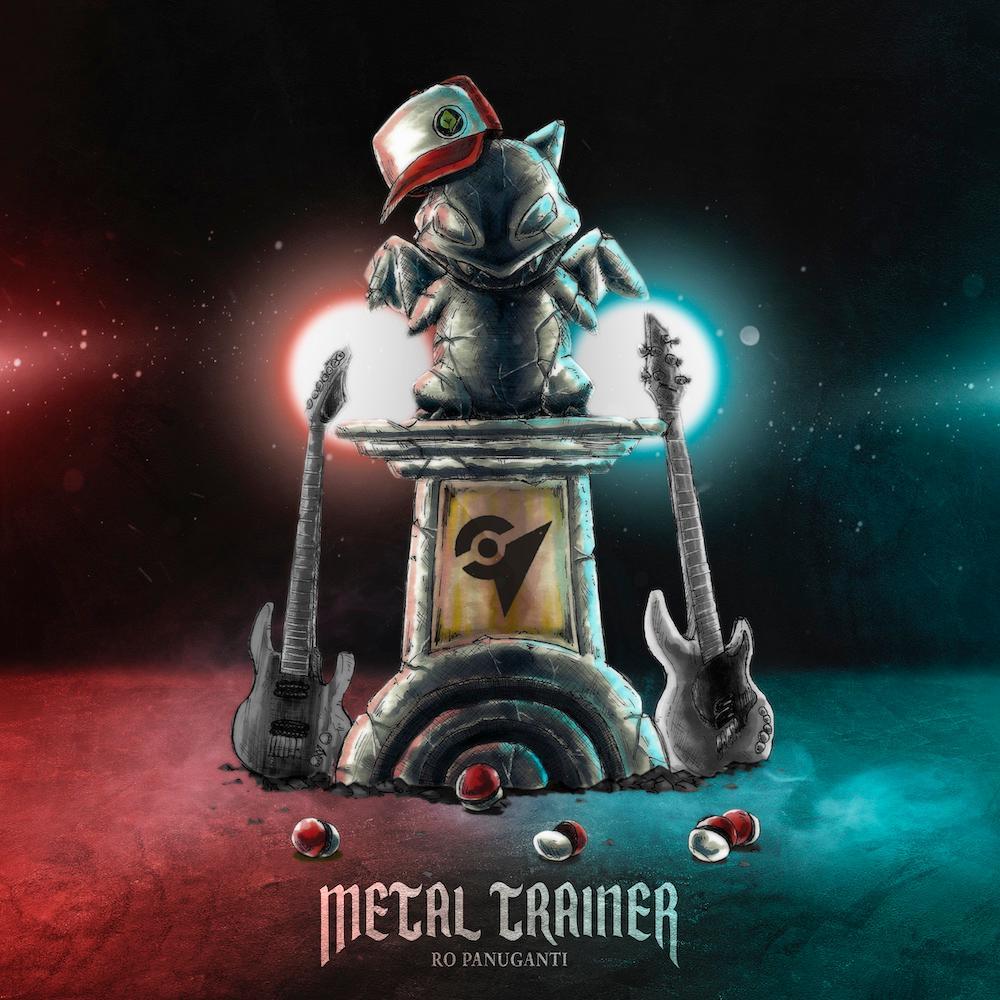 I know what you’re thinking: “If they didn’t cover the Lavender Town theme, they did this wrong.” It’s in there, so they did it right. Have a look at the list:

“Metal Trainer was started as a simpler, more traditional rock album that people could enjoy hearing live and playing on the go, or working out,” says Panuganti. “I quickly got pulled in the nostalgia of those first Pokémon games, and realized that I had to keep things more progressive rock and metal to properly capture that epic journey.”

He has his own special story for his take on the Lavender theme: “Some of my proudest arranging happened for ‘Lavender,’ where most of my ideas came when I just had my guitar in a room with no computer. I played with how that song should go in a story, and eventually wrote some of my proudest, spookiest music yet. I hope that listener’s feel that innocent charm of Pokémon’s city anthems, that fire in your belly from wanting to beat the intimidating gym leaders, and those ghostly chills that came from traversing Lavender Town.”

Metal Trainer is out now on all major digital music storefronts; click here to choose the one you prefer.