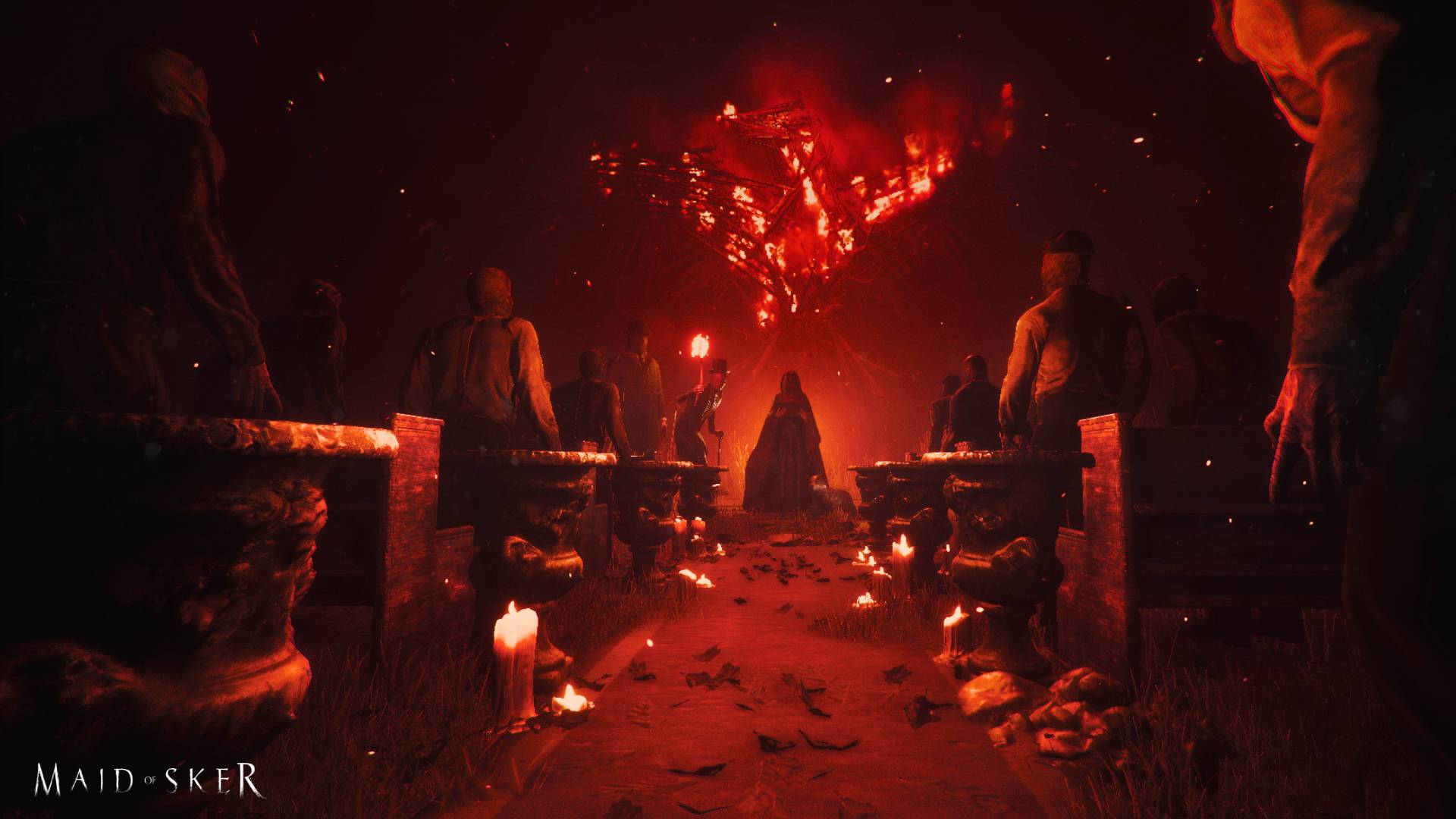 Wales Interactive, makers of games like Don’t Knock Twice, The Bunker and The Complex, have announced the release of their new survival horror title, Maid Of Sker.

Who is the Maid of Sker? She’s Elizabeth, the girl of Thomas Evans’ dreams, and she’s being forced to marry another man. Liz is currently imprisoned in the Sker Hotel….and to make circumstances worse it’s haunted. Evans must save the love of his life…but doing so means braving the hotel and the horrors within. The game’s storyline is based on a Welsh folklore tale.

Thomas has no weapons, and he won’t find any on his journey either. Instead he’ll have to get past his enemies by running from them, distracting them or trapping them. When those tactics fail, he’s got a sound-emitting device that the ghosts don’t seem to like.

“We’re proud to announce that Sker Hotel is now open for reservations,” says Richard Pring, Game Director. “We hope guests take in the sights and sounds, and sample the litany of delights we have on offer for them — they’re set to have an unforgettable experience!”

Maid of Sker is available now for Playstation 4, XBox One and PC, with physical editions published by Perp Games. A Nintendo Switch version will arrive later this year.

There’s A New Castlevania On The Way….For Phones