Indie Rights has announced the theatrical world premiere date for M.O.M. (Mothers Of Monsters), a thriller written and directed by Tucia Lyman. The film will open at the Arena Cinelounge in Los Angeles March 13.

Melinda Page Hamilton (Netflix’s “Messiah”, “How to Get Away with Murder”) plays a nameless single mother who finds herself in a position absolutely no one would envy: she fears her son is a psychopath who’s plotting a mass murder. She’s going to need proof if she wants to get help, so she rigs her house with hidden cameras (this is indeed a found footage movie).

Bailey Edwards plays the kid, and some of the icy stares he gives in these screenshots are pretty unnerving. He’s good at this: 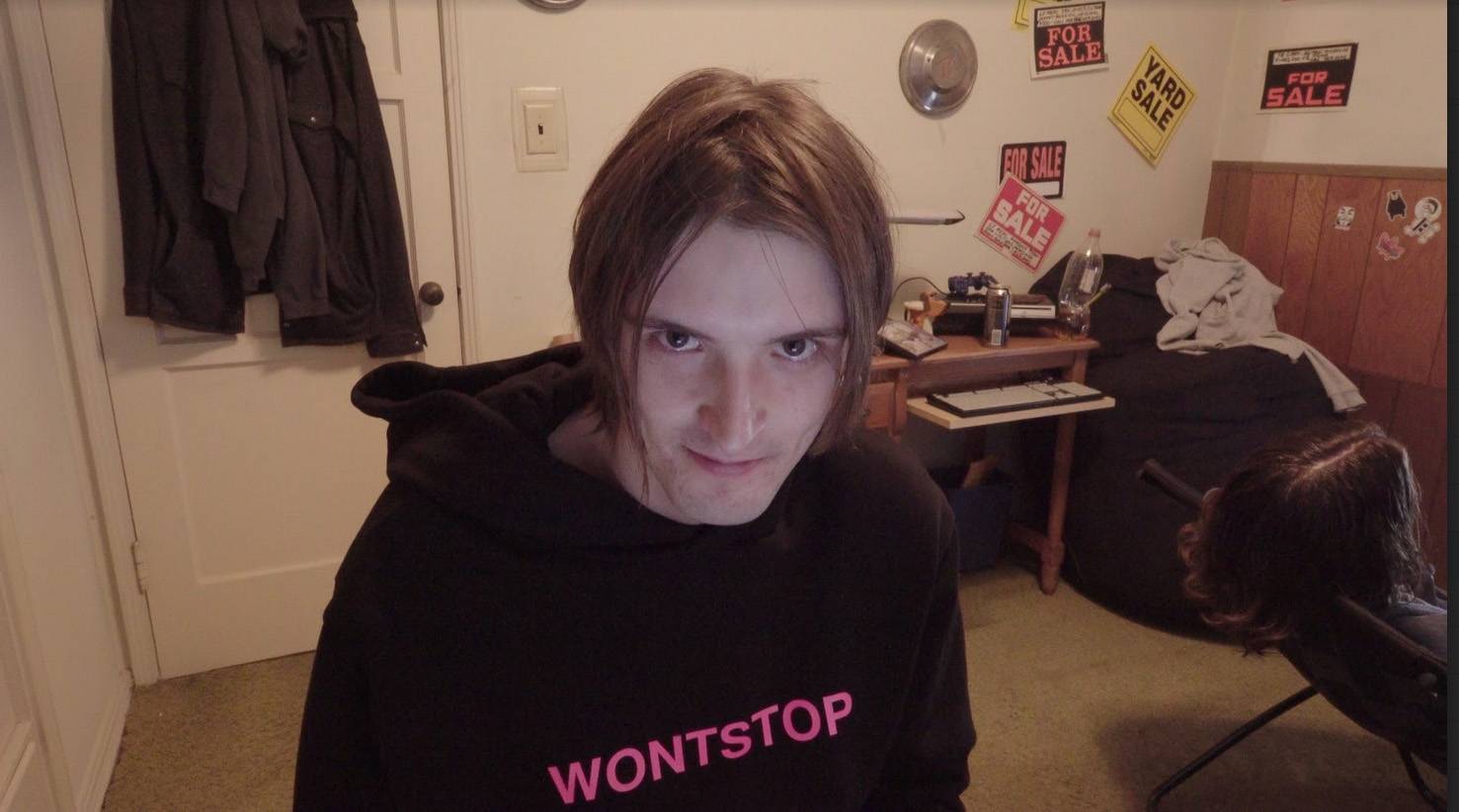 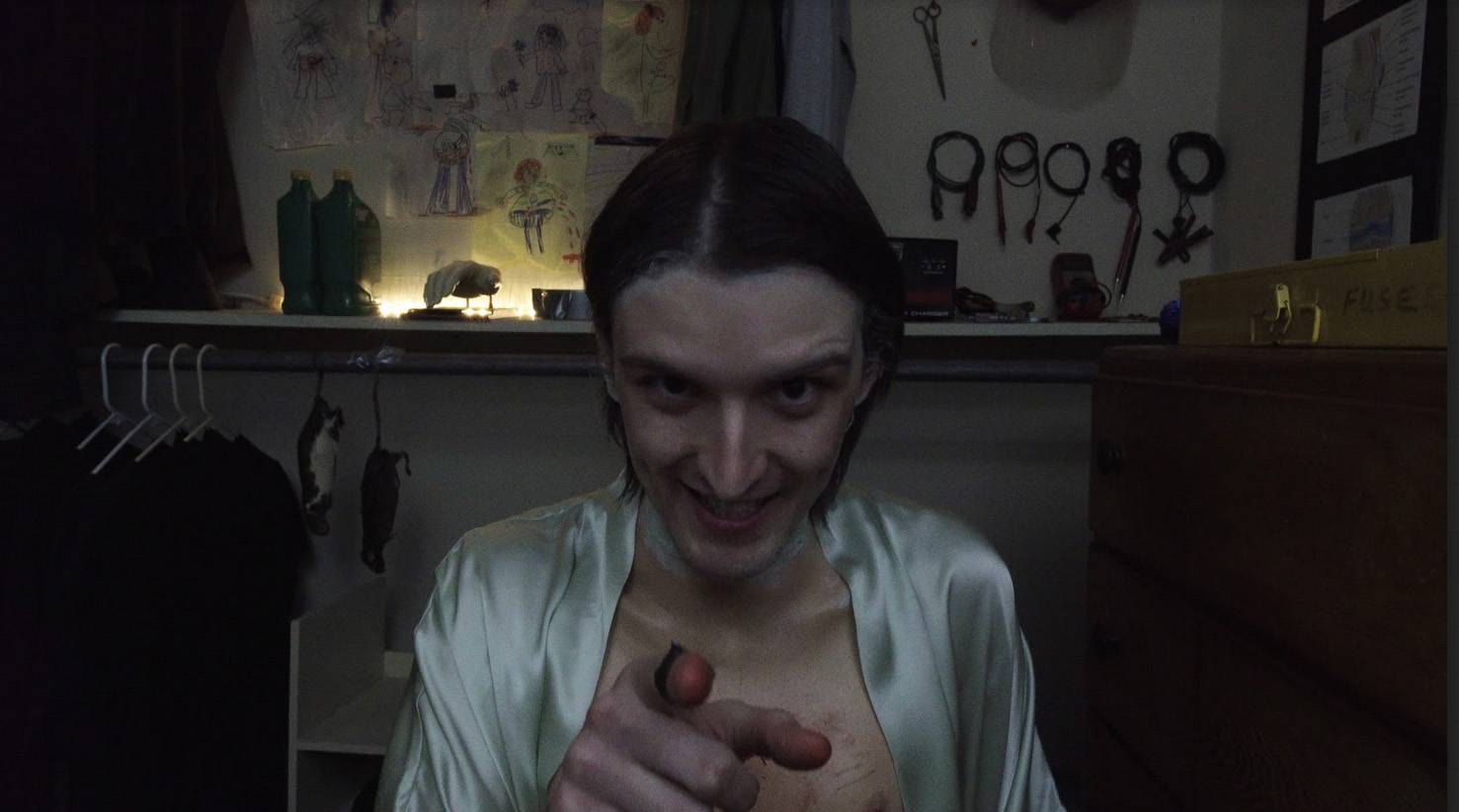 “I’ve always been intrigued by real-life horror films that use the dysfunctions of society as a vessel to explore the truth,” says director Lyman. “M.O.M. is a work of narrative fiction, but much of the behavior, scenarios, and dialogue were borrowed from the journals and publications of real-life school shooters and their parents. It is a very confronting film, much like the subject matter itself, and I hope it will contribute to the national debate surrounding mental health stigma and gun violence in America.”

Following the premiere at Arena Cinelounge, M.O.M. have a nationwide digital HD rollout. We’ll have more on the VOD and cable premiere once details are revealed.