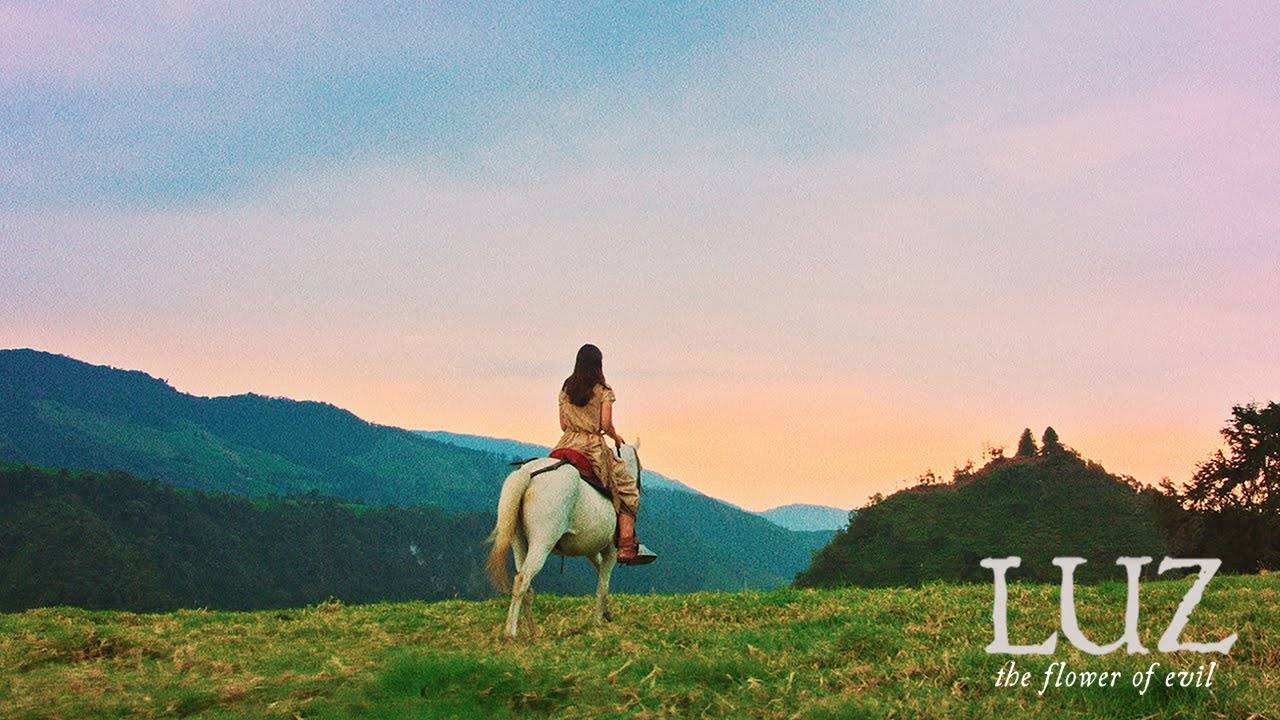 Dark Sky Films has announced they’re bringing the Colombian fantasy horror film Luz: The Flower Of Evil to the US next month. The movie will be presented with both an English dub and the original Spanish track with subtitles.

El Senor is the unquestioned and absolute ruler of a religious cult located in the remote mountains. One afternoon he comes home with a child….where’d he get her from? No one knows, but El Senor claims she is the key to their redemption, so they drop any questions. Then they pick them back up again when a rash of disasters befalls the community. It’s becoming apparent El Senor is not the man he claimed he was, and this discovery starts tearing apart not only his cult but his own family.

El Señor, the leader of a small cult in the mountains, returns to his village with a child who is purported to be the new Messiah. But when only pain and destruction befall the community, El Señor finds himself under attack from his own followers, including his three daughters, whose burgeoning femininity has already caused them to question their faith.