Though Nintendo is usually stingy about who gets to play with their IP, holding tight controls over what Mario does and says outside of a game, the one area they’ve always been lax about is the manga industry. In the right-to-left paper universe, Nintendo characters are allowed to have non-canon adventures, they can look different, and they can have different personalities — all things verboten everywhere else. Viz has the rights to publish Nintendo manga in the US, and here are some of the weird tales coming our way, including the debut of the Animal Crossing manga… 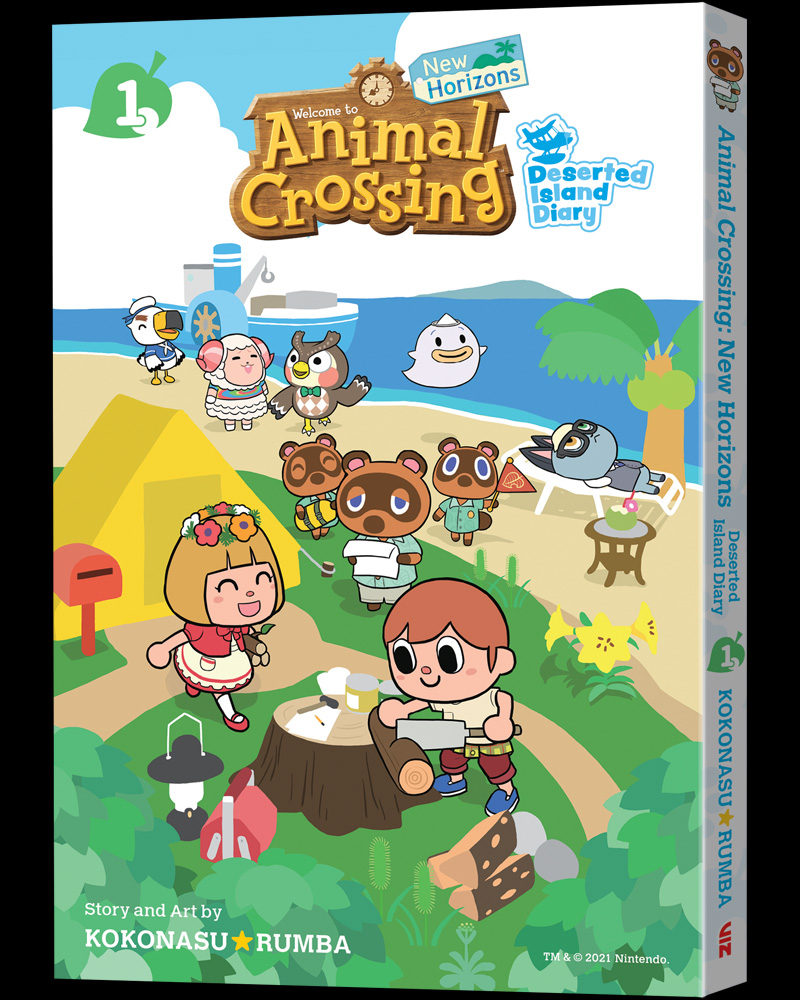 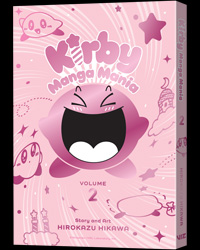 Kirby Manga Mania, V.2
Dream Land’s innocent troublemaker Kirby is back at it again with more of the mischief fans of all ages know and love. These cute and carefree Kirby comics—ready to be consumed in any order or inhaled all at once—will leave fans tickled pink! 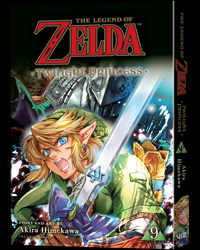 The Legend of Zelda, V.9
Midna tells Link about the time before she came to the world of Light and how the evil wizard Zant turned her into her current form. Bitter and angry, Link needs Midna’s help now more than ever, and his forgiveness may give her the strength to continue the fight. Ahead of them, in the Twilight Realm itself, lie greater dangers than they have faced before, as well as Midna’s nemesis, the scheming sorcerer Zant.

And that’s not all….you can also look forward to the first original Star Wars manga, titled “The High Republic: The Edge of Balance,” as well as new volumes of My Hero Academia, Dragon Ball Super and Boruto. It’s all coming this month from Viz.

You Want Him, You Got Him: Sora In Smash Bros

As the sun rose today, Smash Bros fans watched Nintendo’s live broadcast with a lot of anticipation and a bit of nervousness. They were about to reveal their very last fighter for Smash Bros Ultimate, and a complete lemon wasn’t outside the realm of possibility. Fortunately, Sakurai delivered the good

Remember when, for months upon months, there were repeated rumors of a “Switch Pro” model being secretly worked on at Nintendo? Every few weeks we’d hear it again: “A very secret inside source that’s never wrong has informed me Nintendo will debut a Switch Pro at E3.” E3 comes and

Fisti-Fluffs A fighting game with a roster of cats

Fisti-Fluffs trailer Fisti-Fluffs is a multiplayer fighting game and brawler coming to Nintendo Switch and Steam. Up to four players can get it on in a fight to death playing as domesticated cats. It is like the Smash Bros of Icanhascheezburger. Cats had always been a part of internet meme