Twenty years ago, Teenage Mutant Ninja Turtles: Urban Legends, a TMNT series by writer Gary Carlson and artist Frank Fosco, was cancelled before it could complete its intended storyline. Flash forward to today, when IDW (the current holders of the TMNT comic license) has decided to give Carlson and Fosco the chance to complete the series they were forced to abandon.

IDW has been reprinting TMNT: Urban Legends, and the reprints will be capped off with the debut of issues 24 through 26…an all-new story based on the intended ending. Carlson and Fosco have returned to handle its creation and so has colorist Adam Gruzowski.

“It’s a pleasure to be able to finish up the TMNT storylines that Frank Fosco and I started over twenty years ago,” says Carlson. “I have always been proud of the issues we did at Image. It’s great to know that our run hasn’t been forgotten, and that so many fans are excited to see how it would have ended.”

“After all these years, we’re excited to finally be able to wrap up this awesome storyline… so put a helmet on, buckle up, and jump on for an exciting ride full of twists and turns. We’ve all been waiting for this!” says Fosco.

“IDW is proud to have helped Gary and Frank’s adrenaline-packed iteration of TMNT reach its natural and satisfying conclusion,” says editor Megan Brown. “It’s been an immensely rewarding experience to bring this series to both a new audience and old fans, and to see a renewed interest in the wonderful Urban Legends!”

Look for the long-awaited conclusion to begin in Teenage Mutant Ninja Turtles: Urban Legends #24, on sale this April (O’Neil). 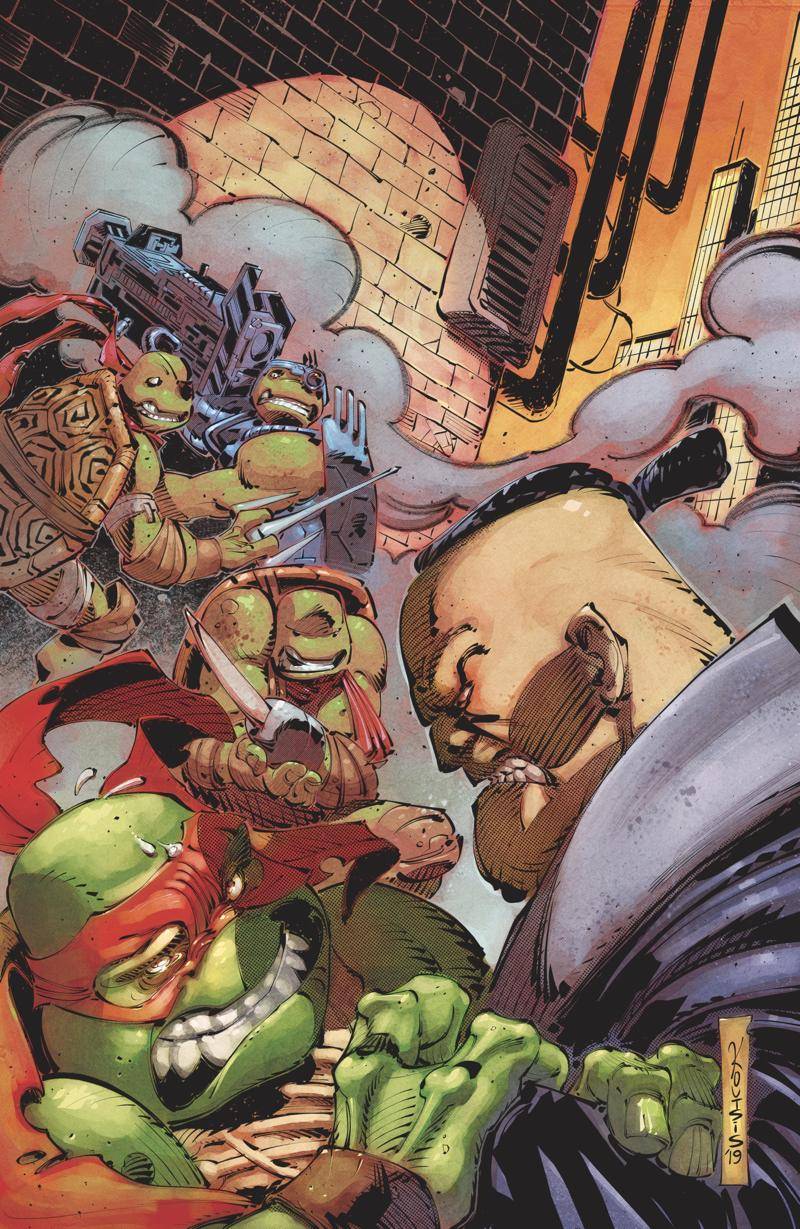 Some popular cartoon characters get a raw deal from video game manufacturers,