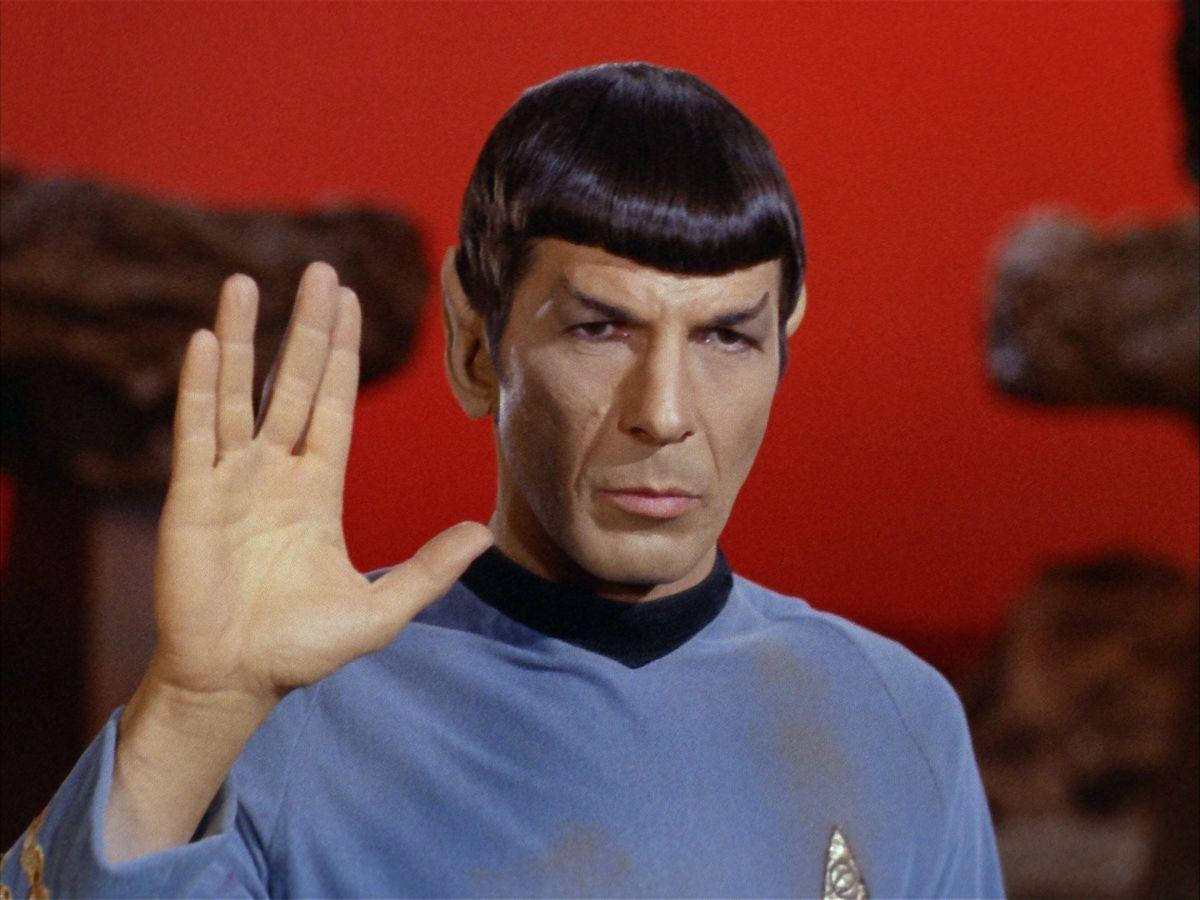 This post is going to be personal, and that really can’t be helped, because I loved Leonard Nimoy. Not just for Spock, although that was important, but for everything he brought to the world.

Nimoy, who died of chronic obstructive pulmonary disease today, felt so strongly that he was more than Spock that in in 1977 he wrote a slim autobiography titled “I Am Not Spock.” When I was a kid I found an old copy of this in a library, and the wisdom and enthusiasm that came through despite a bit of new-agey kitsch showed me he was more than just a character on Star Trek. Of course, Nimoy eventually released a new autobiography in 1995 with the more fan-pleasing title “I Am Spock,” but I thought he explained it well enough in the first volume. He was Spock, and he was more than Spock.

“In Spock, I finally found the best of both worlds: to be widely accepted in public approval and yet be able to continue to play the insulated alien through the Vulcan character,” Nimoy wrote.

So, for nerds, Spock has always shown us that despite what all the bullies and jerks say, it’s okay to be different. That different can be cool. But Nimoy the man showed us that it’s more than our differences that define us, that we should embrace the full range of human experiences and live life to the fullest.

Reading his New York Times obituary, we see a life anyone would be proud as Nimoy focused on Spock, but more than Spock. His life was about art, photography, music and more. He even released a few albums, and maybe these were widely considered corny, panned by critics and laughed at, but he was unafraid to put himself out there and sing without shame. Did you know he directed “Three Men and a Baby?”

Grabbing on to life in all its glory was on Nimoy’s mind before he died. He sent this amazing, heartbreaking final tweet.

A life is like a garden. Perfect moments can be had, but not preserved, except in memory. LLAP

The end of a life well-lived should not cause sadness, it’s an occasion for joy. So go out there, make memories and live long and prosper.

And if you want to see some of Nimoy’s wisdom in his own words, the EPIX network is honoring by airing “A Conversation With Leonard Nimoy.”

They’re also sorta kinda honoring him by airing the not very good “Star Trek Into Darkness.” Showtimes are:

Exclusive Clip From The Home Video Release Of Don’t Breathe