The imminent commencement of The CW’s big, loud, huge Crisis On Infinite Earths crossover may be getting all the attention, but the network wants you to know there’s more on the horizon afterward. You better stick around for the fifth season of Legends of Tomorrow, because it’s going to be amazing (we can’t confirm that, but seasons of Legends usually are).

The Time Team’s latest pickle is that evil historical figures have escaped and are causing chaos in eras from which they didn’t originate. But the real drive here is to get as many crazy, bizarre moments onto The CW as possible. See what you make of this:

We’ve pulled a few screens from that last montage to confirm that, yes, you just saw all those things: 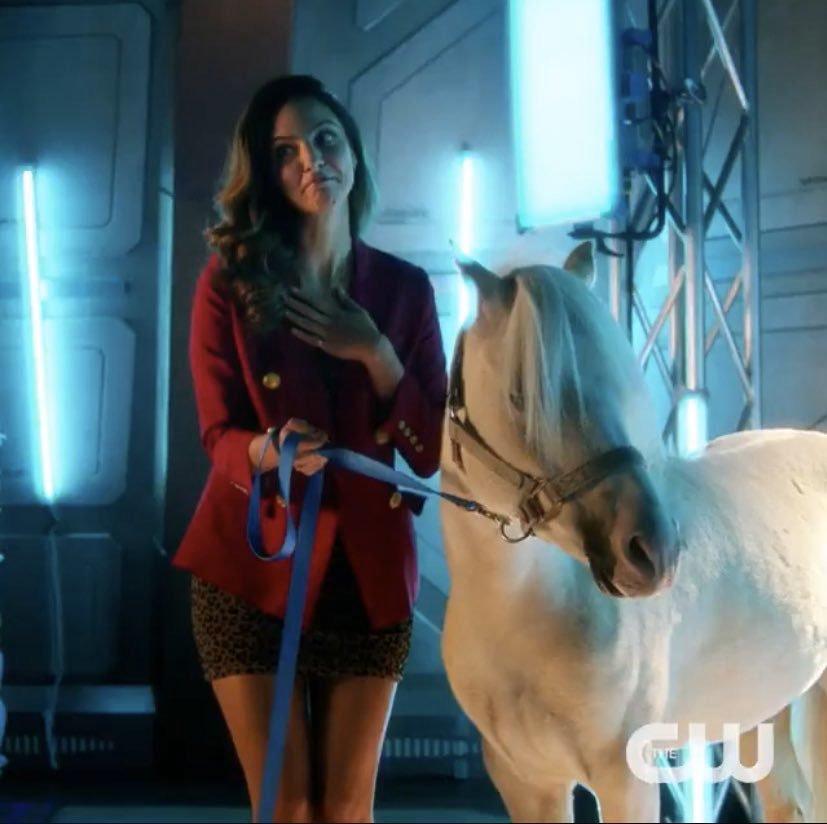 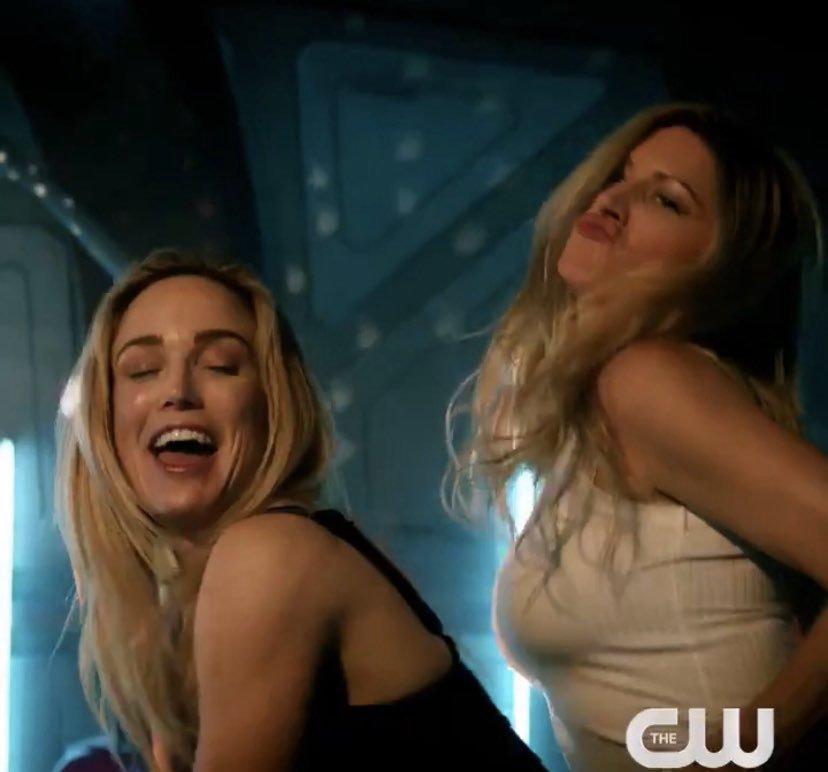 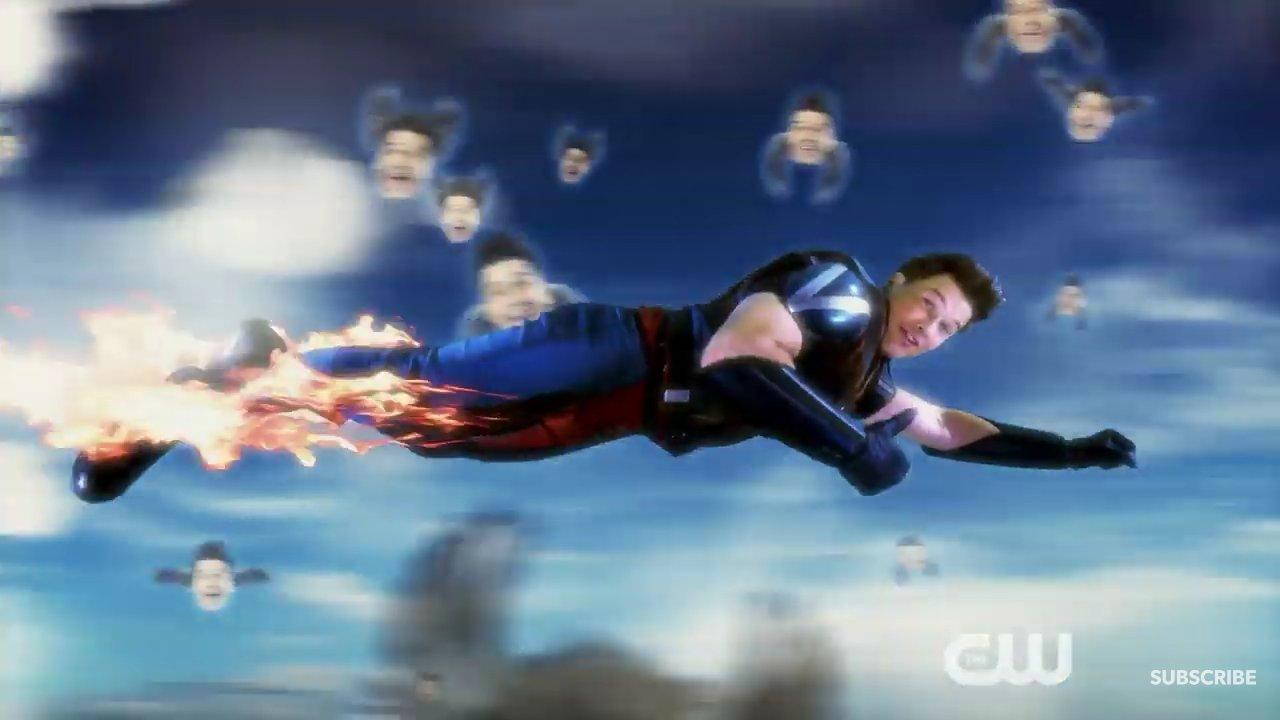 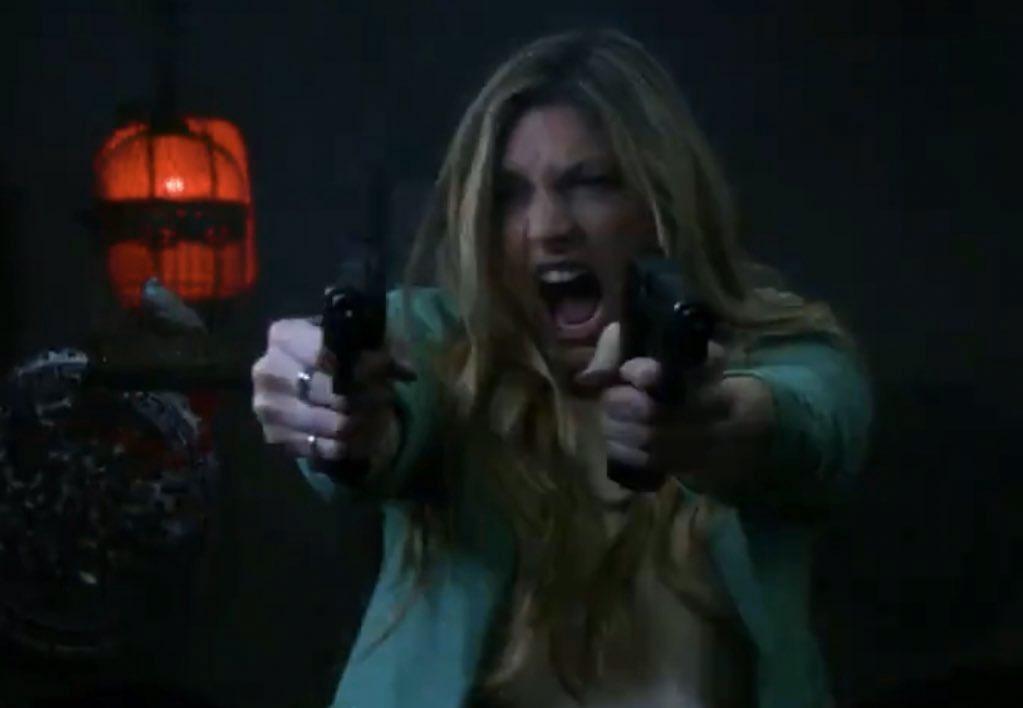 We’re posting a warning before this last pic because it’s rather disturbing. Proceed at your own risk, but don’t sue us for therapy expenses later: 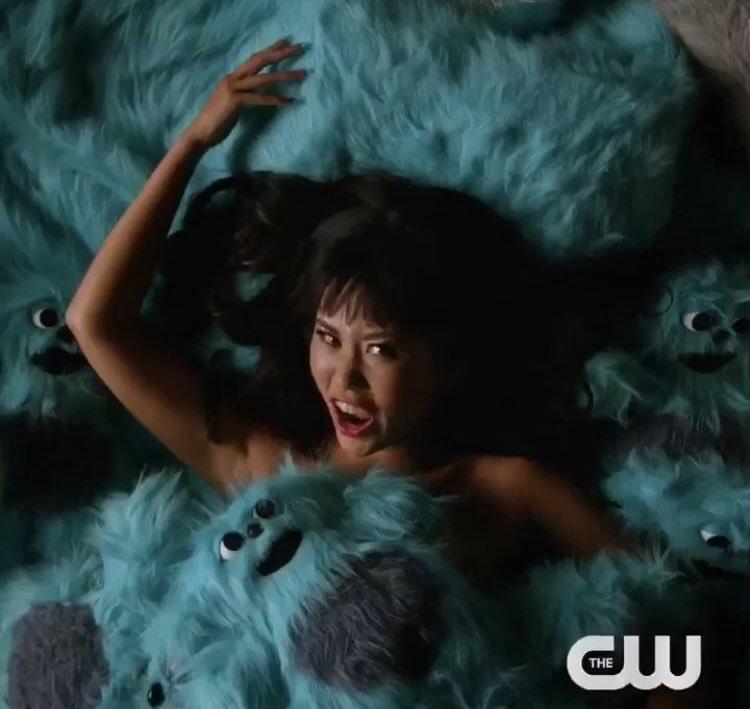 Two things we’re worried about: one, we’re saying goodbye to both Brandon Routh (Ray Palmer/The Atom) and Courtney Ford (Nora Darhk), who are leaving the show a few episodes in. Our second concern is that in the previous season finale, the timeline was changed so that the sardonic, wind-power version of Zari no longer existed. Tala Ashe will still appear on the show, but as a different Zari. We have faith in this show’s remarkable ability to generate rich, entertaining characters…but does it have to be at the expense of losing other ones?