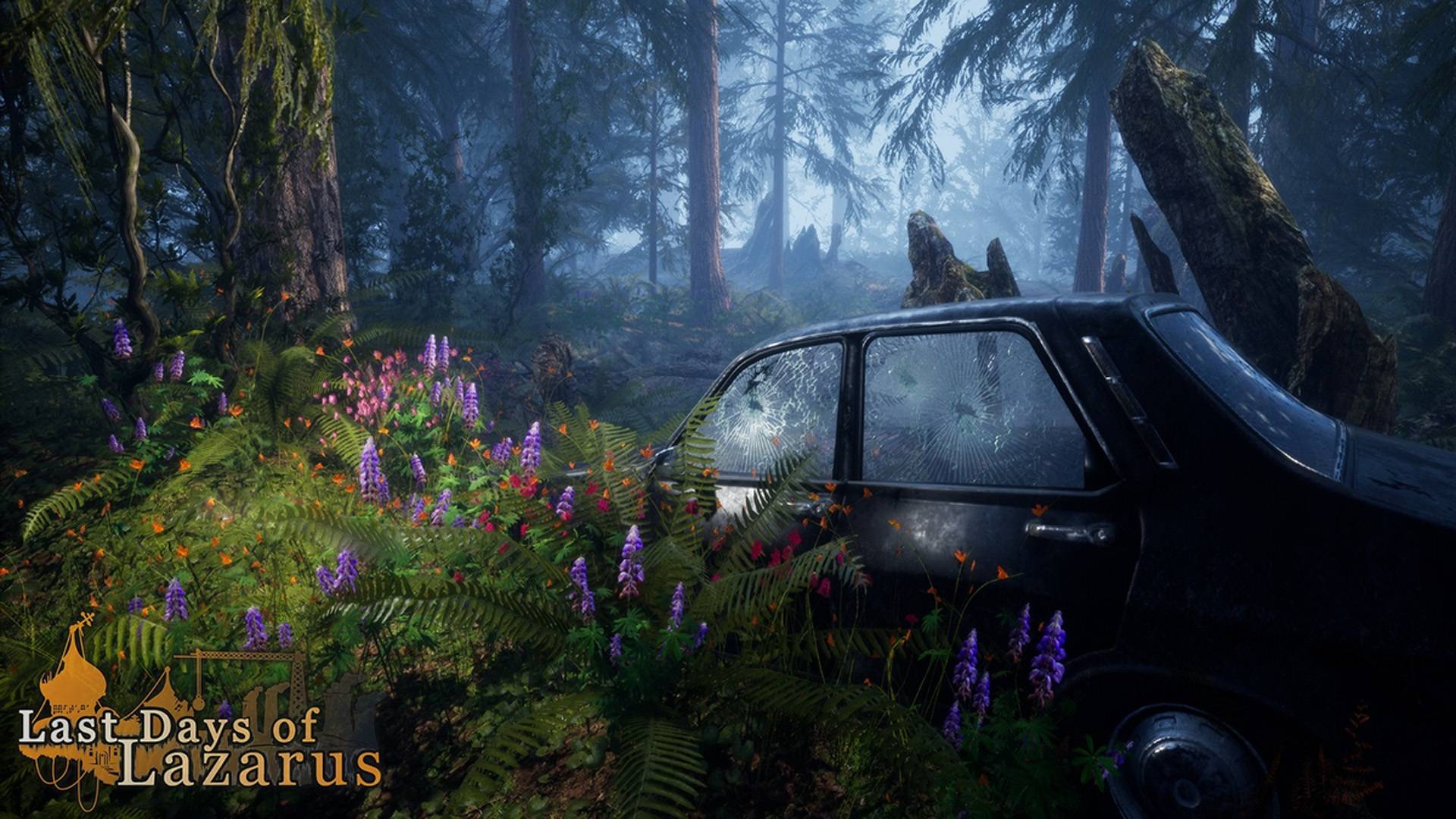 George Remus, writer and artist behind 2018’s critically acclaimed survival horror game Grey Dawn, is now working on another game. It’s called Last Days Of Lazarus, and though it’s not technically a sequel to Grey Dawn, it’s something very similar.

The game takes place in post-Soviet Eastern Europe and focuses on a man returning to his childhood home to aid his sister, who is grieving over the death of their mother. Thing is, though, not only is the country collapsing, so seems to be reality itself. The man encounters a series of unexplainable events that make him start questioning if he truly knew his parents and what they were up to.

Last Days of Lazarus is a first-person adventure with horror elements and a mystery that can only be solved by journeying to dark locations and confronting shady characters. Can you figure out the truth?

Last Days Of Lazarus is due out on Steam in early 2021. Versions for XBox One and Nintendo Switch are also in development.