Kodansha Releases Complete English Translation For The Drops Of God

There are manga about all sorts of subjects…sports, school, cooking…but there aren’t many about wine. Tadashi Agi’s The Drops Of God fills that unique niche with the tale of Kanzaki Shizuku, heir to a wine collection worth a fortune.

Shizuku’s father, Kanzaki Yutaka, was a world-renowned wine critic, and amassed the collection over many years…now he’s passed, but inheriting his goods won’t be as simple as filling out a few forms. Y’see, Yutaka never forgot the day his son threw away the family legacy by choosing to work at a lowly BEER company (the shame). If Shizuku wants his inheritance, he will have to prove himself worthy by correctly identifying and describing thirteen of the most desired wines in the world, the “Twelve Apostles” and the “Drops of God.”

To make matters worse he’ll be competing against the young wine critic Toomine Issei for the rights to all that wine — and he’d know a lot more about the fluid than Shizuku would. Can Shizuku adapt his senses of taste and smell to achieve victory in a wine-tasting showdown for the ages?

The Drops Of God was created and written by Tadashi Agi with artwork by Shu Okimoto, and its release actually increased demand for the various wines referenced throughout its storyline. Kodansha has been translating the manga into English, and with today’s release of Volumes 34-44, the story is complete. You’ll be able to find it at ComiXology as well as the Amazon Kindle Store. Here’s a little taste for you… 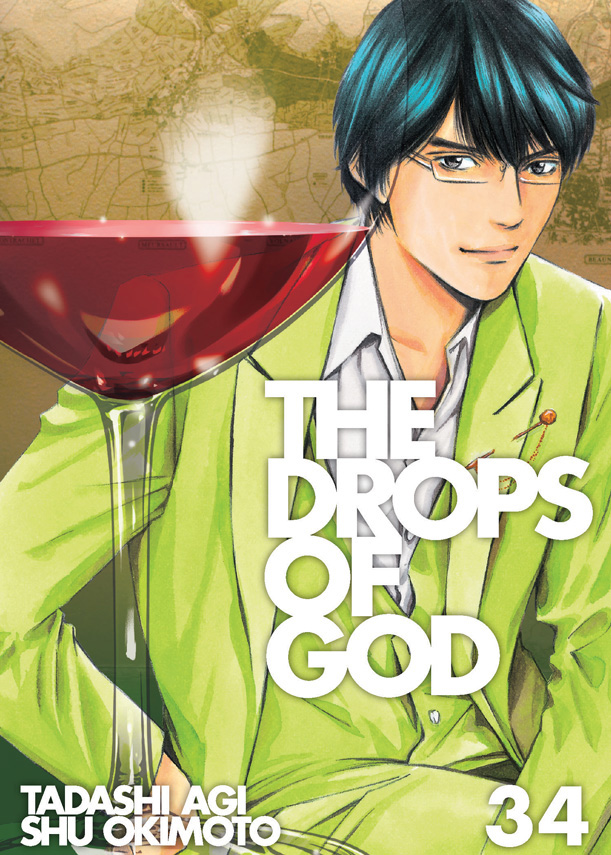 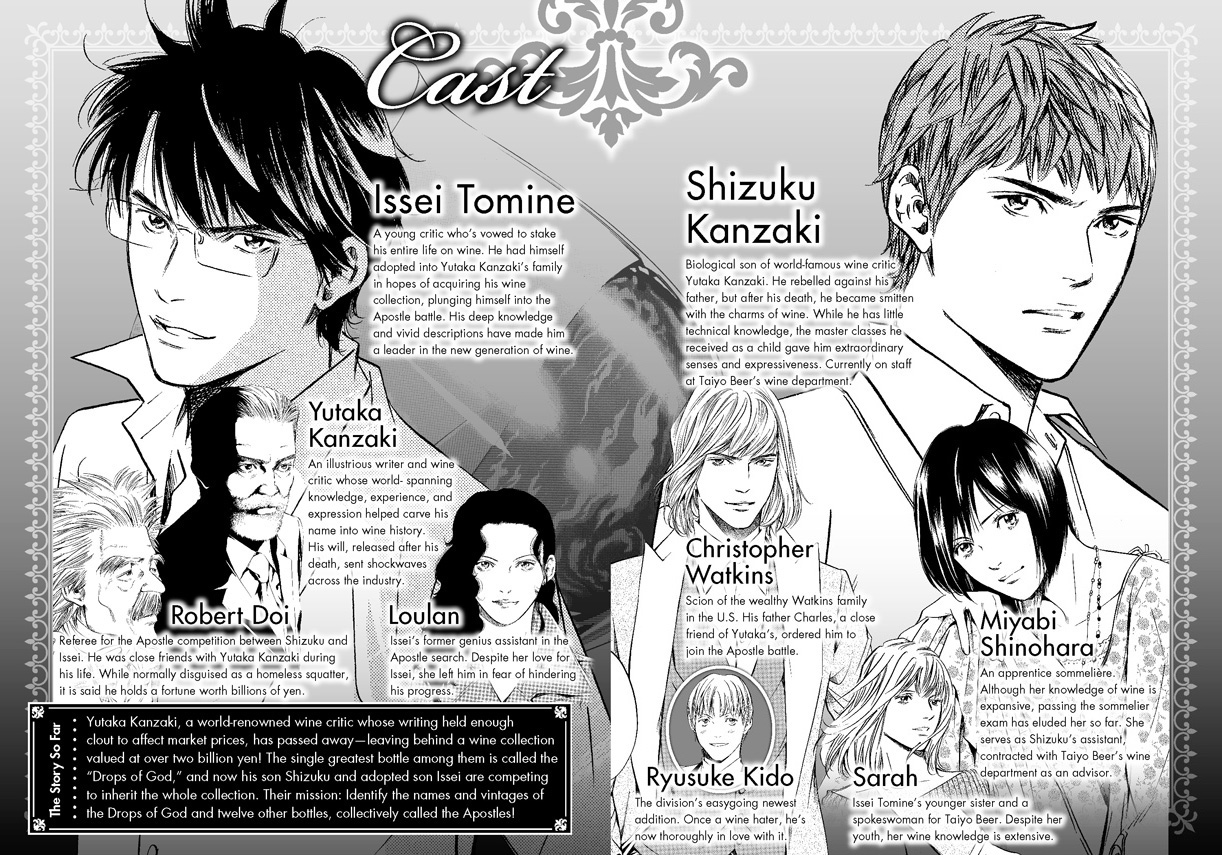 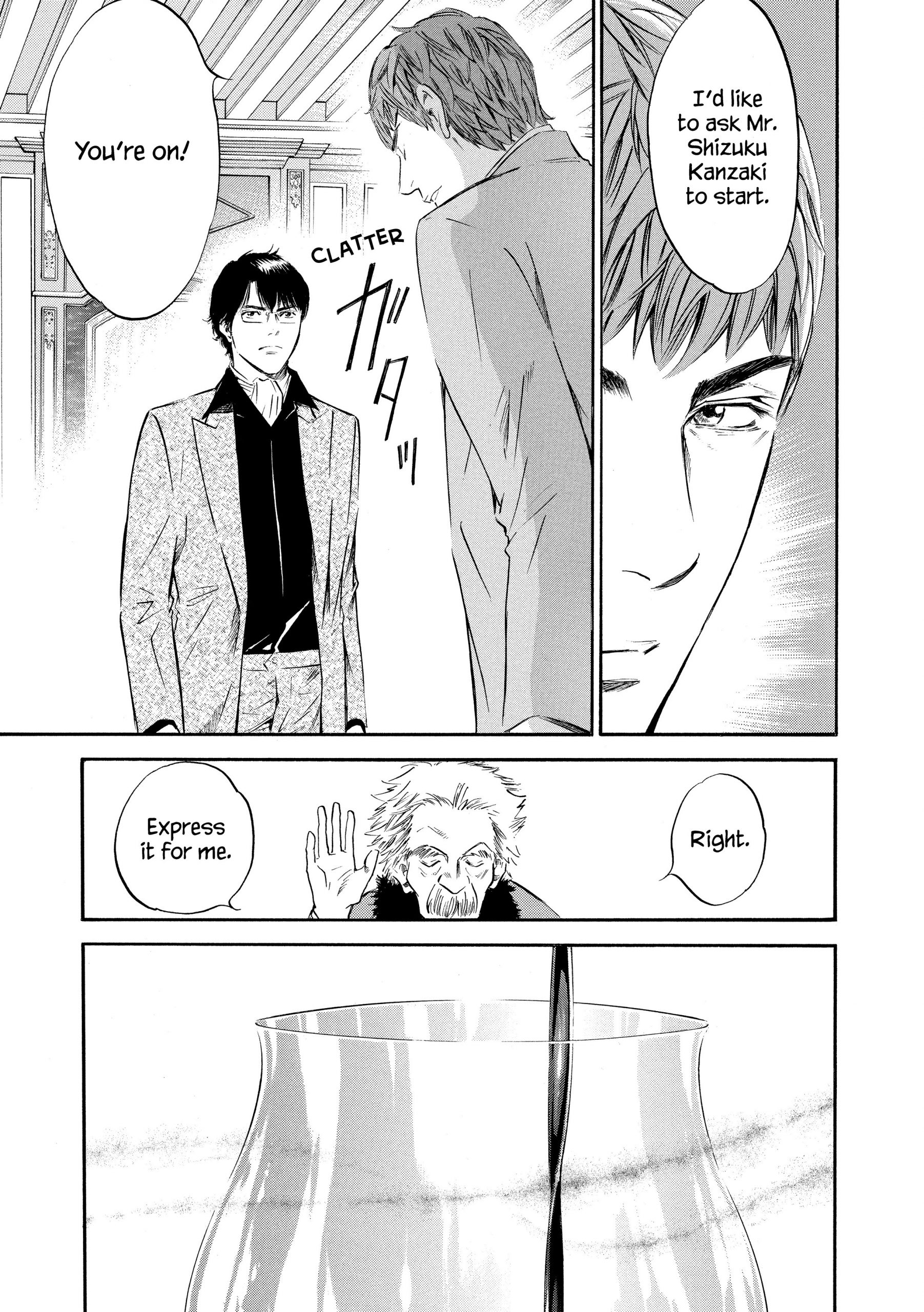 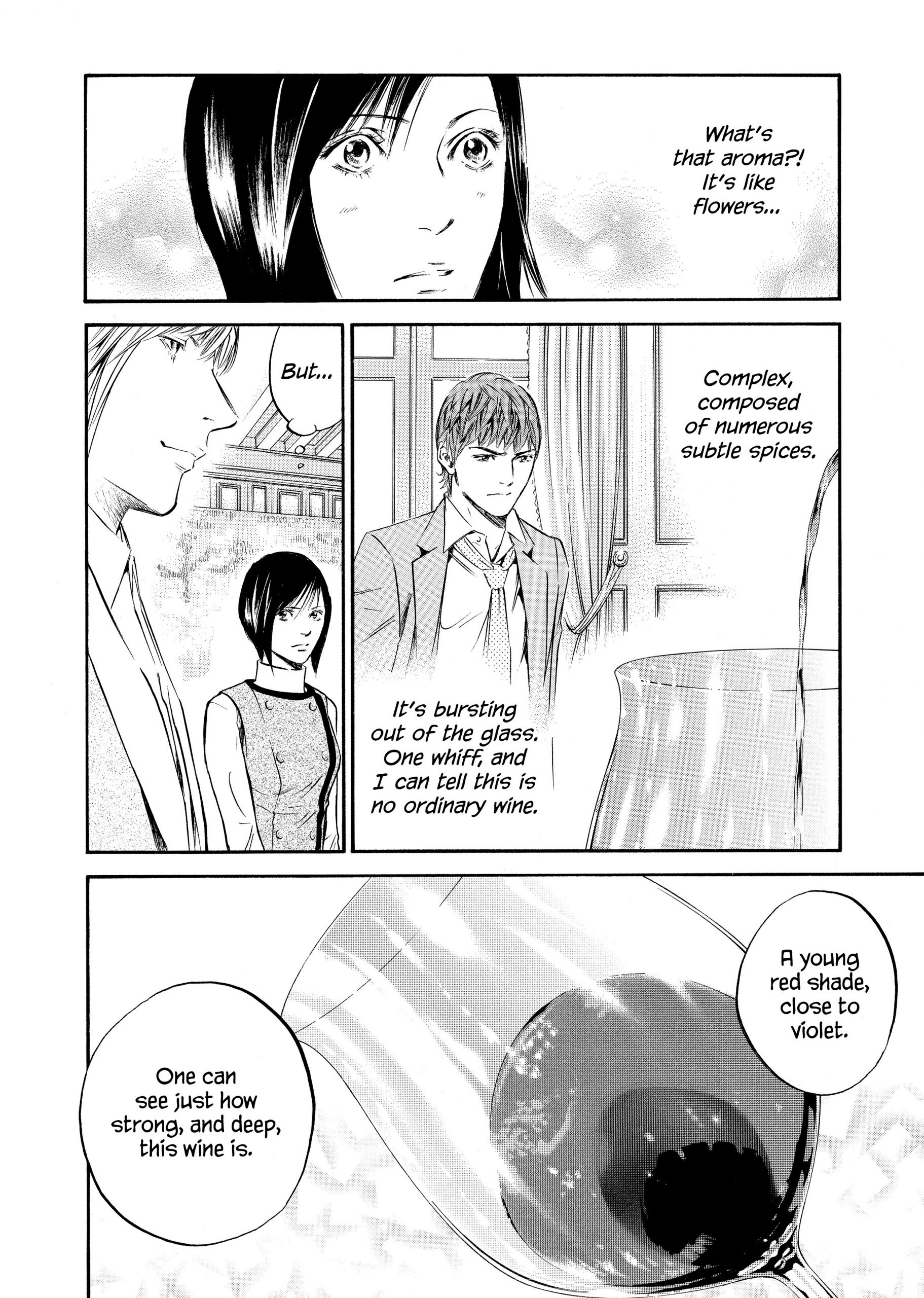 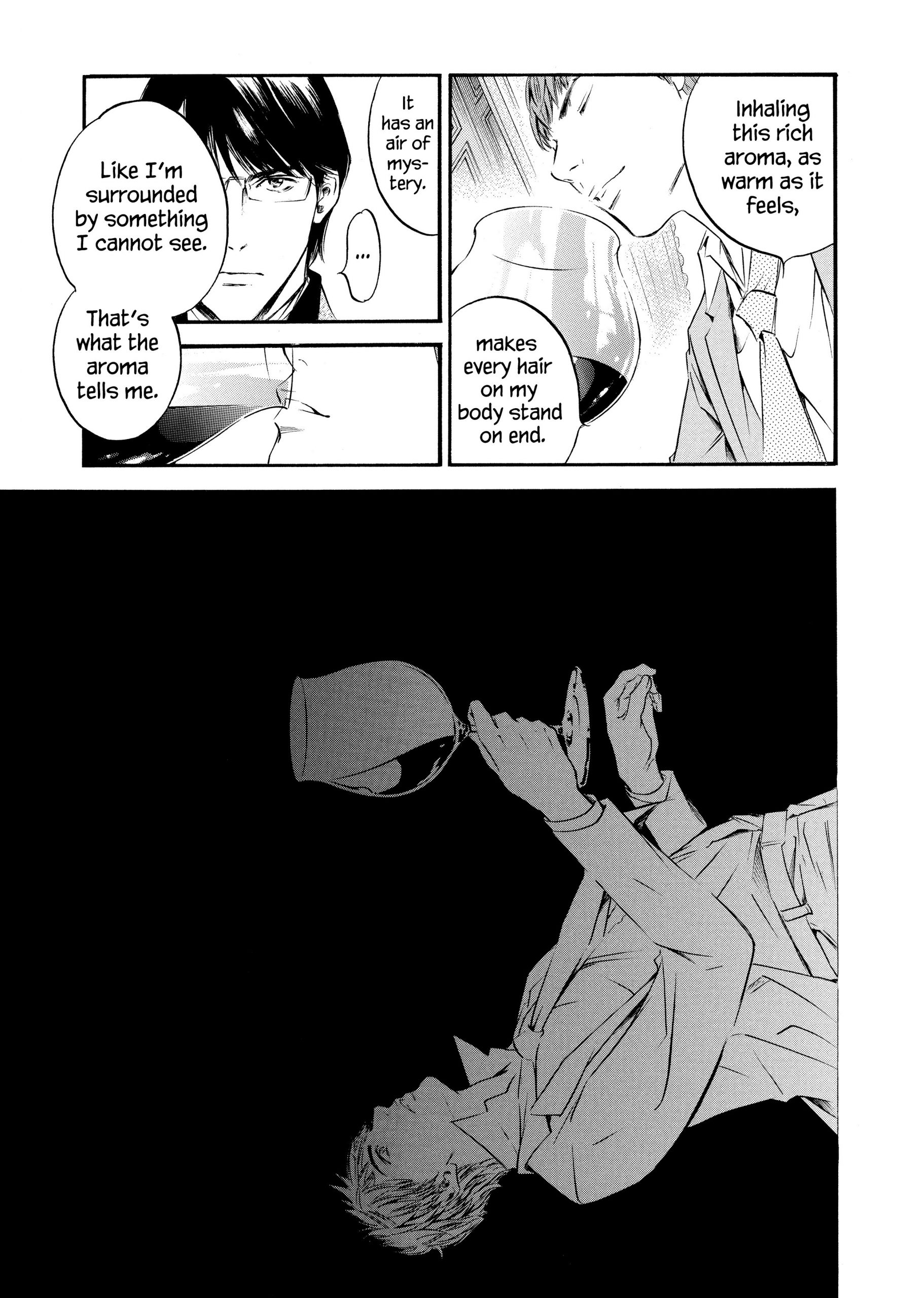 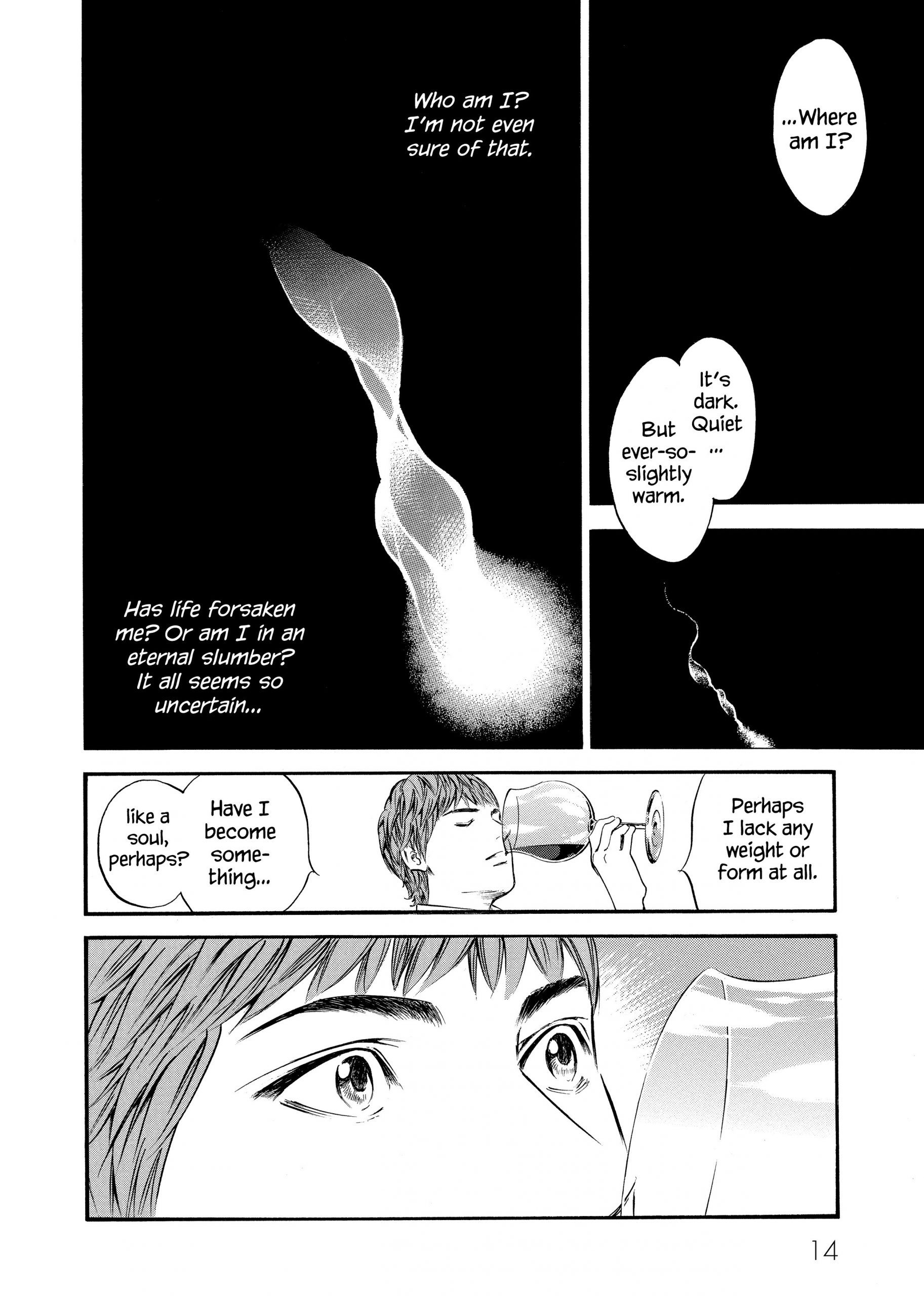 Toru Fujisawa’s dark comedy GTO: Great Teacher Onizuka is a staple of most manga collectors’ shelves, but soon it will enter the digital space as well. Kodansha has the rights and is adding the series to their virtual lineup. It’s been 25 years since the debut of the first volume

Kodansha will be giving the manga market an extra KICK this summer when they release the US version of the hit sports manga Blue Lock. The publisher made the announcement today that the property has been acquired by them for a 2022 Western release. Blue Lock is a soccer story,

Hey, friend! Have you recently been reincarnated with OP invincibility, so you’re beating things up your way as an action-adventurer? Then you’ll be able to identify with at least one of the digital manga volumes Kodansha has announced for next month. This one specifically: I Was Reincarnated with OP Invincibility,