Attention aficionados of all things right-to-left: Kodansha Comics has sent us a list of the manga they plan to publish in the US this March. It’s a good mix of established and new, fantasy and slice-of-life, respectable and embarrassing, etc. You also don’t have to brave a trip to the bookstore (if it’s open) to get one since they’ll all be released digitally (and some are exclusively digital). Let’s dive in…. 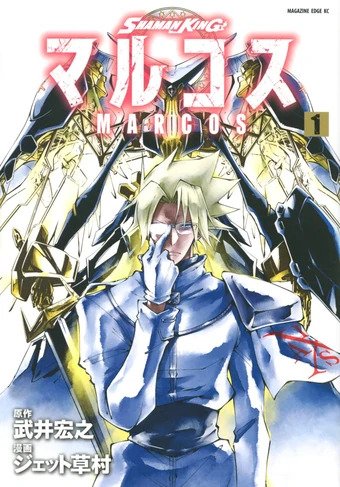 Yup, all these years later, the Shaman King series still continues in some form.

What should be a bright future for the X-Laws is shadowed by the absence of Marco. Where could he have gone, and is something sinister behind it? Join the fan favorites in another Shaman King spinoff! 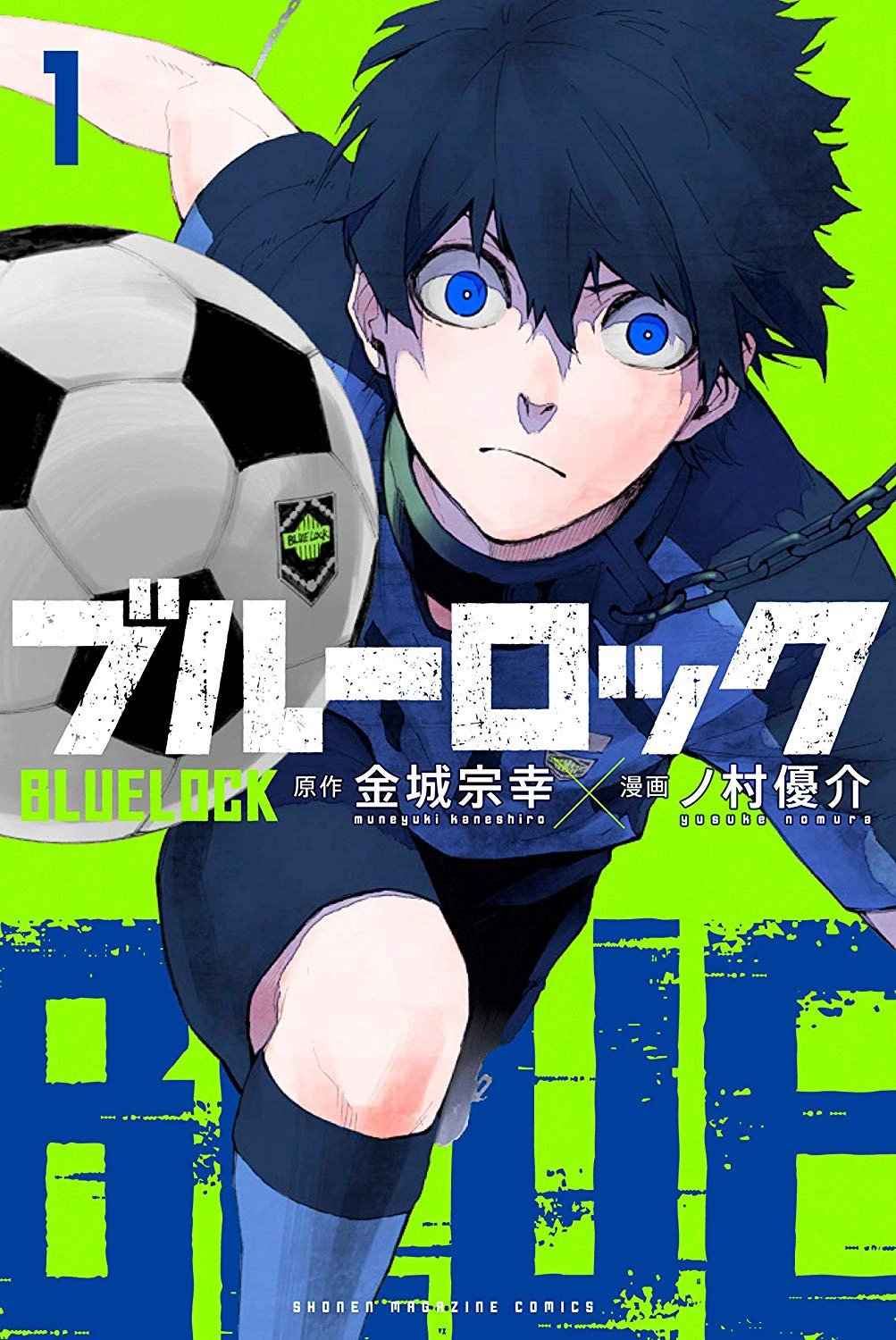 This sports manga is from the story creator of As The Gods Will: The Second Series.

After a disastrous defeat at the 2018 World Cup, Japan’s team struggles to regroup. But what’s missing? An absolute Ace Striker, who can guide them to the win. The Football Association is hell-bent on creating a striker who hungers for goals and thirsts for victory, and who can be the decisive instrument in turning around a losing match…and to do so, they’ve gathered 300 of Japan’s best and brightest youth players. Who will emerge to lead the team…and will they be able to out-muscle and out-ego everyone who stands in their way? 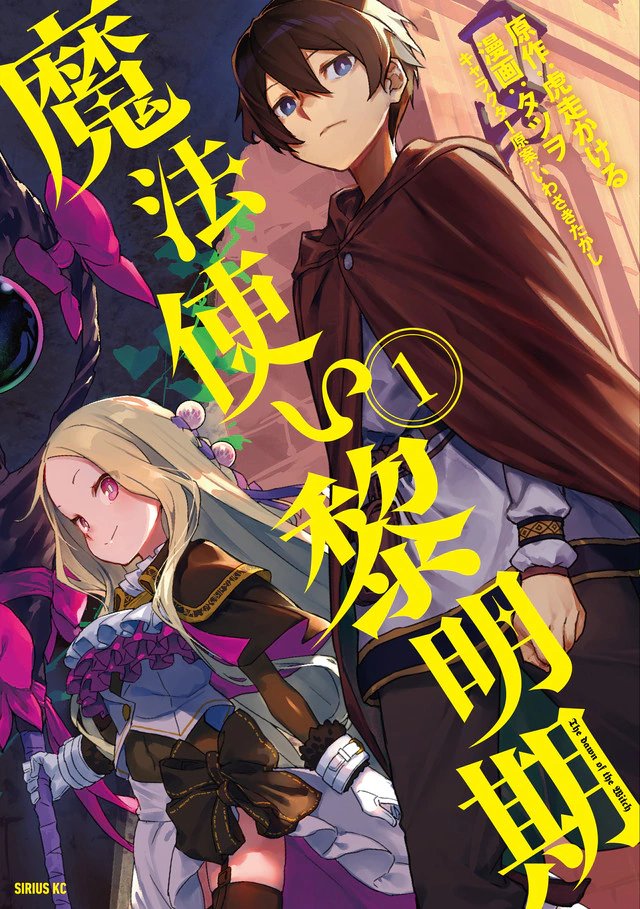 Cervil is a magic student with no memories of his life before he met a mysterious blond woman in an alley. Now he travels with his teacher, Ross—another student, Holt, and the beastman Coudeau for “special training”… but this field trip may not be as routine as it seems! 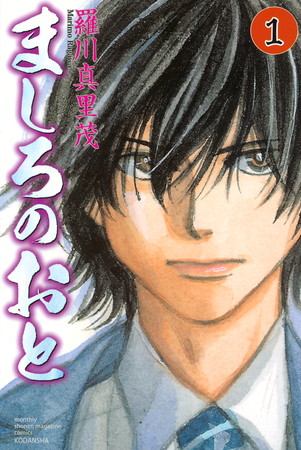 There’s an anime in production for this one, which should debut in Japan this April…not too far off from the US debut of the manga itself.

When Setsu’s grandfather died, so did Setsu’s “sound”—his unique creative spark. Grieving, he goes to Tokyo to find himself…but manages to become totally, literally lost on his first day. Only a chance meeting with Yuna—aka Yuka, the hostess—saves him from being robbed. At first glance their lives seem totally different, but they’re both striving for their dreams—hers, of being an actress, and his, of developing his talent with the shamisen—and it could just be that life in the raucous, unfeeling urban sprawl of Tokyo could just be what binds their fates together… 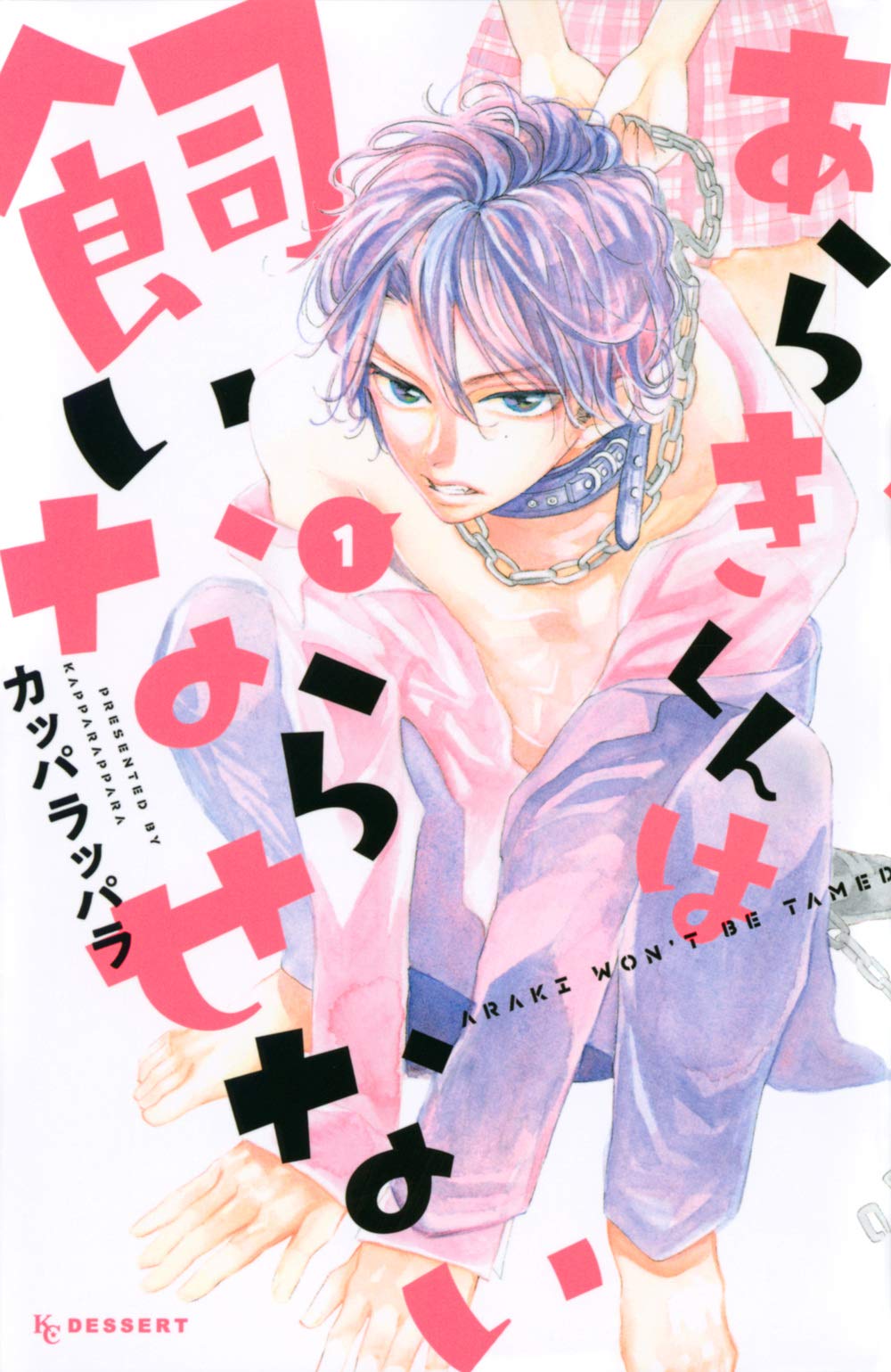 Araki Won’t Be Tamed
By Kapparappara

We’re not exactly sure what’s going on in this last one, and maybe we don’t wanna know…

Yakko has always lived in the shadow of her model/actress younger sister, Yuno. So when she’s surprised on her 17th birthday by super-popular actor Araki Shigaraki, she assumes he’s looking for Yuno…until he declares his love for Yakko?! Not only that, he’d declared his love for her before…but now, as then, she doesn’t believe him! But he’s determined, and if she won’t see him as a boyfriend, maybe she’ll see him as a pet…?!

What is going on with Konami? What happened to this company? There’s Now A Celeste Sequel — But We Mean The Original