Materia Collective has announced Heroes of Light, a new EP consisting of rearrangements from the Kingdom Hearts series. The tracks were created in honor of Kingdom Hearts’ 15th anniversary….wait, this is 15 years old?? Where has the time gone? (It gets worse….it’s actually 16 years old.)

Heroes of Light remixes the individual themes for the four main non-Disney characters: Sora, Kairi, Roxas and Riku. According to Materia Collective’s description, “Sora’s theme is arranged for two pianos to highlight the camaraderie he shares on his journey, while Roxas’s theme gets electronic elements that seemingly pull away at the essence of him and his theme.” 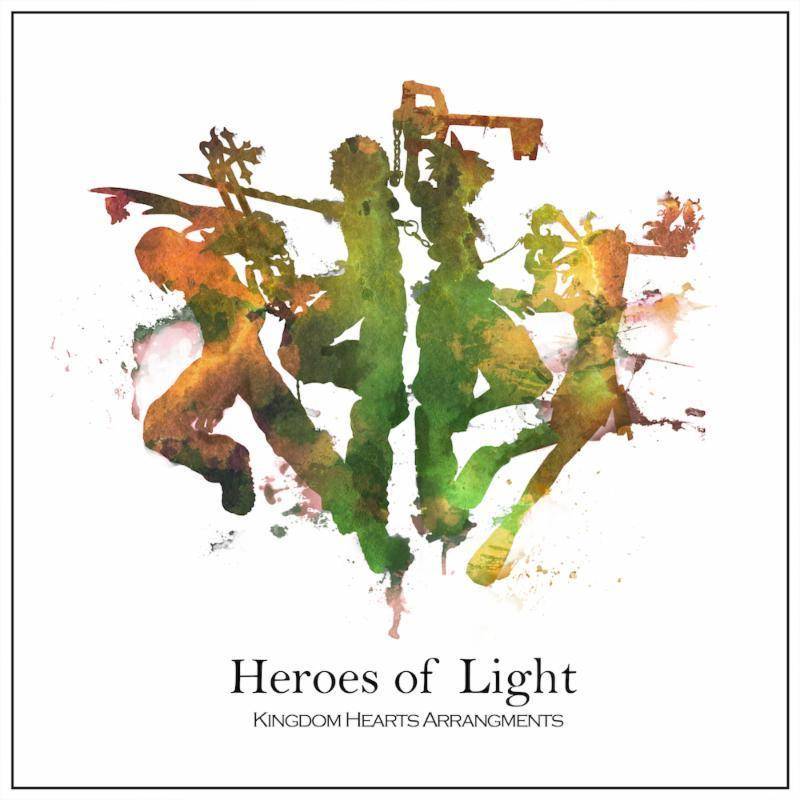 These tracks were composed and rearranged by a man with the badass name of “Peter de Vroom.” Says de Vroom, “The music of KINGDOM HEARTS has the ability to create truly magical and emotional moments. I believe the music shines brightest in the character themes, some of which I have featured on this EP. My aim was to highlight each character’s story in my arrangements, from Sora’s unwavering spirit to Riku’s brooding battle with darkness.”

Heroes of Light is available right this very second on Bandcamp and Spotify.