BBC announced today their hit spy comedy-drama Killing Eve will run until at least 2021. The second season was simulcast on both BBC America and AMC last spring; both networks will run Season 3 soon.

“How could we not have massive confidence in Killing Eve?” said Sarah Barnett, president of AMC Networks Entertainment Group and AMC Studios. “It has won big in every major award show and is the highest-growing show on U.S. television for six years. Our addicted fans will not be disappointed.” 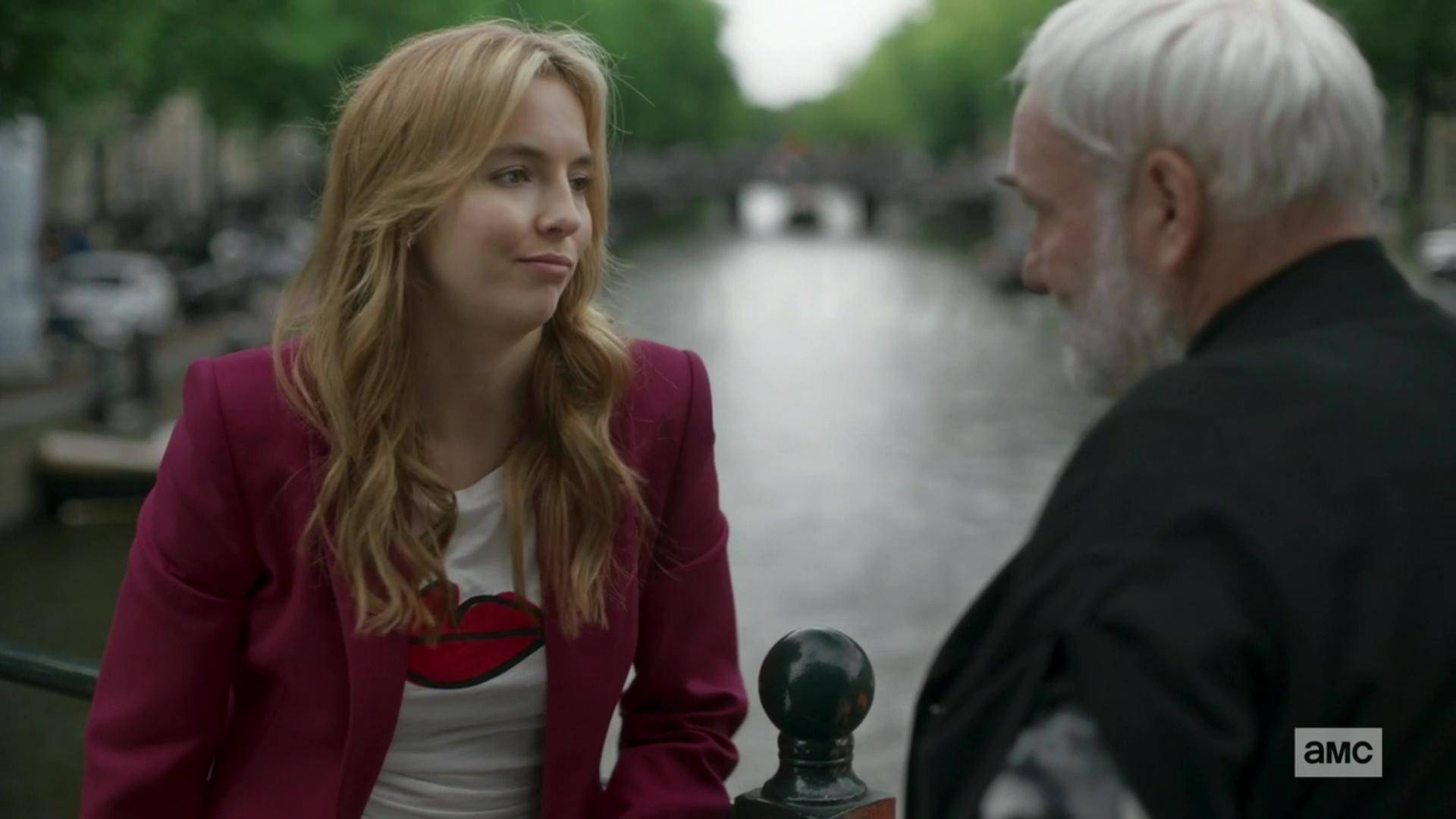 I don’t believe we’ve discussed Killing Eve on Popgeeks before, but if we haven’t, we really should start. Its star and center Villanelle, played by Jodie Comer, is one of the best characters in all of television (you can’t fight me on this). Dangerous, childlike, psychotic, alluring, hilarious, shocking, wonderful…she can be described by at least fifty adjectives.

Agent Eve Polastri has been assigned by MI6 to keep watch on Villanelle and find out what she’s up to. It’s just a job at first, but Villanelle soon becomes a closet obsession for Eve, despite her best efforts to resist. When she’s taken off the case, Eve can’t stop following her….and there’s more; Villanelle has developed an equal obsession with Eve. It could be bliss for this wacky couple, assuming they’ll ever stop killing each other. 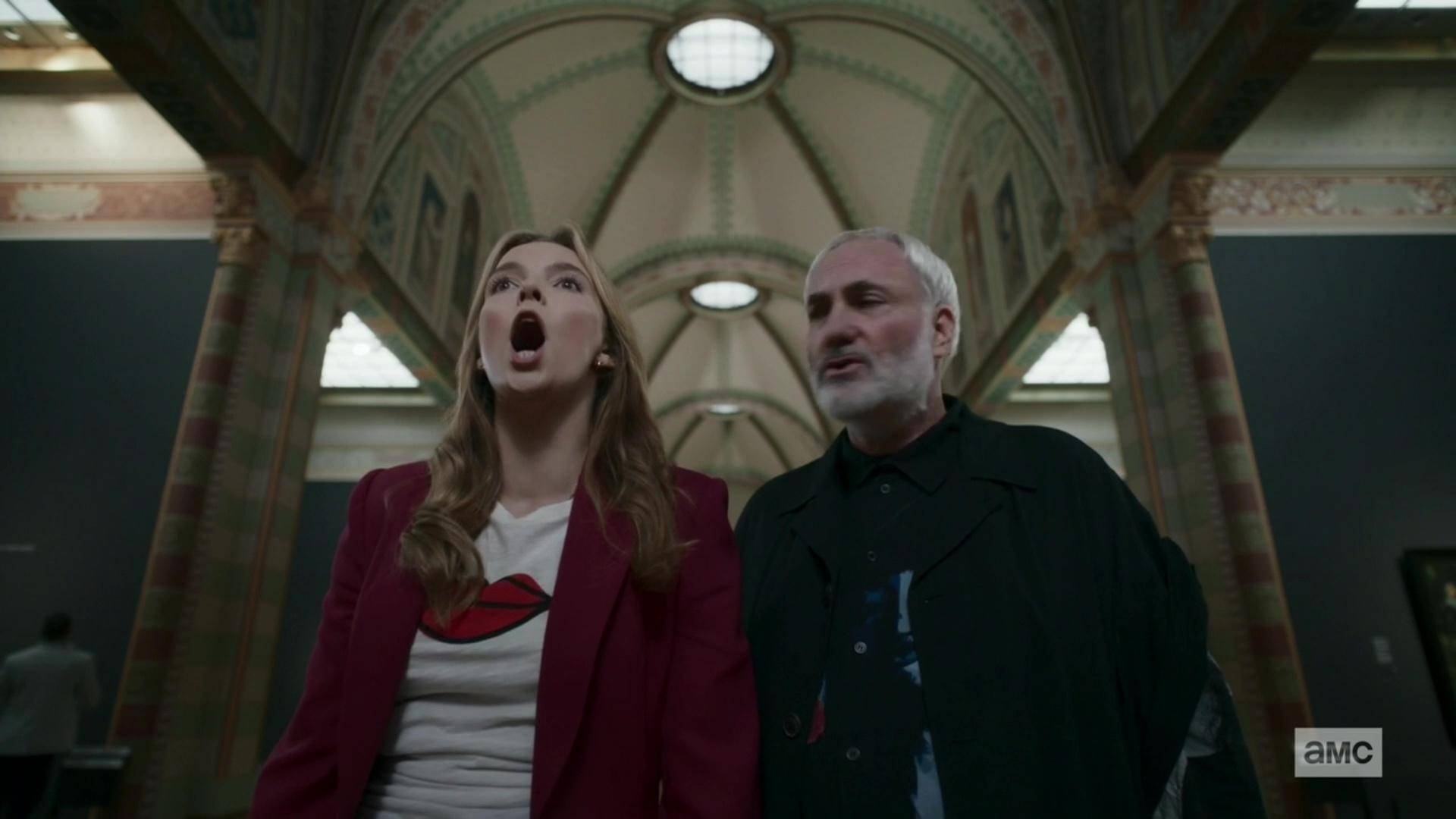 The two characters play a cat and mouse game over the two seasons that exist. A third will be airing this spring and now we have assurance of a fourth. If you’ve never seen Killing Eve, make time to catch up with it…it’s one of the most fun shows on the air.

Meet The Fourteenth Doctor Who

AMC Announces Isle Of The Dead For 2023