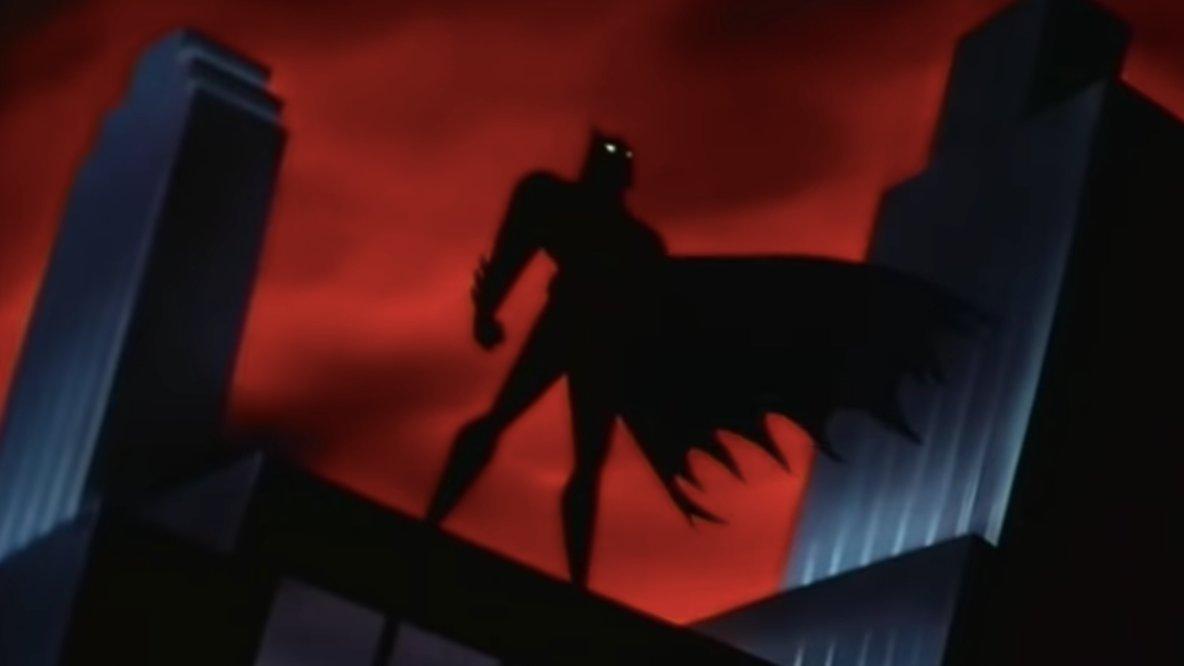 WOW! The CW confirmed a new special guest would be making an appearance on the Crisis On Infinite Earths crossover this December….and it’s a Bat-Doozy! Kevin Conroy will be appearing on-screen in the role of an elderly Bruce Wayne, which he personified in the iconic Batman: The Animated Series! Not only is this great news, it’s also the closest we’ve ever come to actually getting Batman to appear on one of these shows.

In addition, they revealed the full schedule of Crisis — here’s when you can catch each part of the story as it unfolds over two months:

This wasn’t the only bit of news today; thanks to the Television Critics Association press conference, we know a LOT more about The CW’s 2019-2020 plans than we did a few hours ago. Like:

CW president Mark Pedowitz wants MORE DC SUPERHERO SHOWS! THEY MUST HAVE MORE SUPERHERO SHOWS! TOO MUCH IS NEVER ENOUGH! Is Conroy’s appearance a clue that they’re thinking of a live-action Batman Beyond? He wouldn’t say.

By contrast, when asked if the network would ever consider a Supernatural spinoff, Pedowitz was like “nah.”

Pedowitz confirmed that a big reason why In The Dark and All-American were given Season 2 renewals, despite their microscopic Nielsen readings, was due to their strong performances on Netflix. He also mentioned that shows that started slowly in the past have had their numbers boom thanks to summer Netflix placement, and those audiences have returned to watch the show on The CW that fall, boosting their own numbers.

With his next breath, Pedowitz proudly bragged that The CW’s new shows Katy Keene, Nancy Drew and Batwoman would be exclusive to streaming services under the WarnerMedia umbrella, specifically HBO Max and the CW app. Umm. 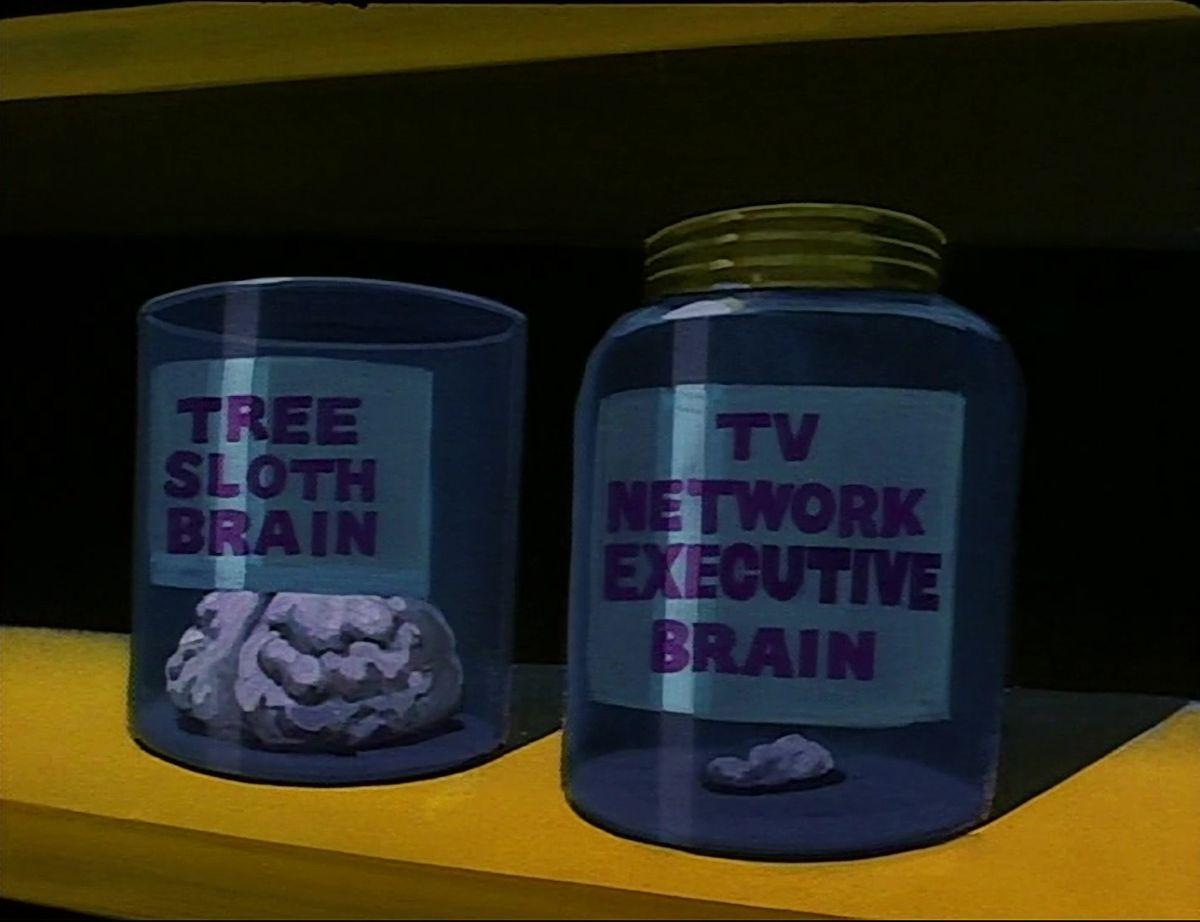 Katy Keene and Riverdale will crossover at some point….we could have guessed that one.

Next year’s season of The 100 will be its last. It’s gone on for a respectable seven seasons. We salute you, Clarke.

10 Comic-Con Panels to Follow From Afar: a Guide For Those...