Kaneda’s Jacket From Akira Is Now A Real Product

So 2019 didn’t turn out as apocalyptic as the movie Akira promised (turned out they were off by one year). You can still rock the fashions of this imaginary era when Funimation introduces the officially licensed, fully wearable orange leather jacket worn by Kaneda in the anime and manga. 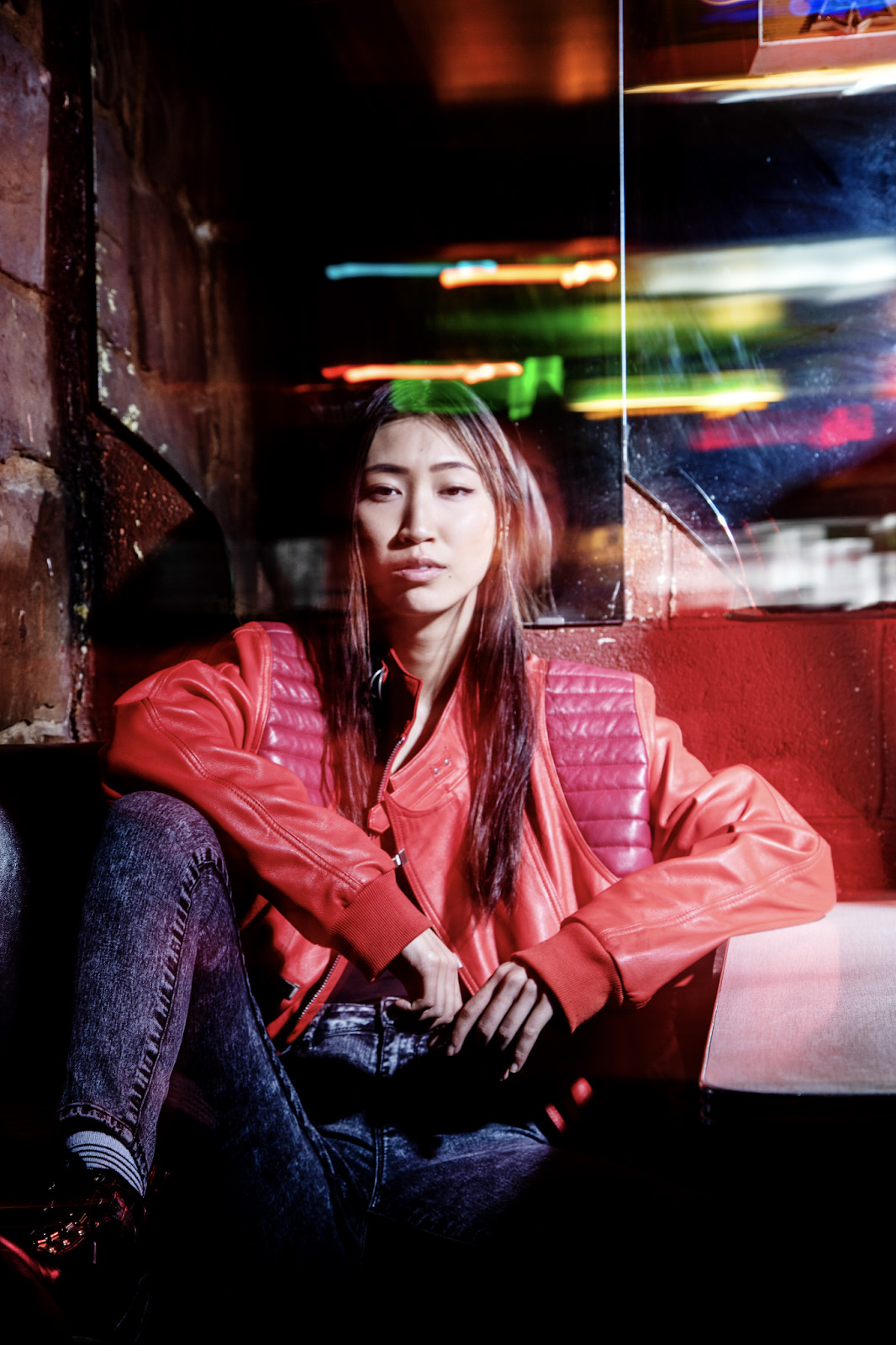 The jacket, which comes out next month, was designed by Carlo Levy (Managing Director of DYBEX S.A), Alessandro Trombetta (Designer), and Stefan Henzgen (MD of Van Doornum GmbH & Co.), and will be sold in small, medium and large sizes. Only 300 will be made and they’ll be sold for $450 each, but will likely command a higher price on eBay later. 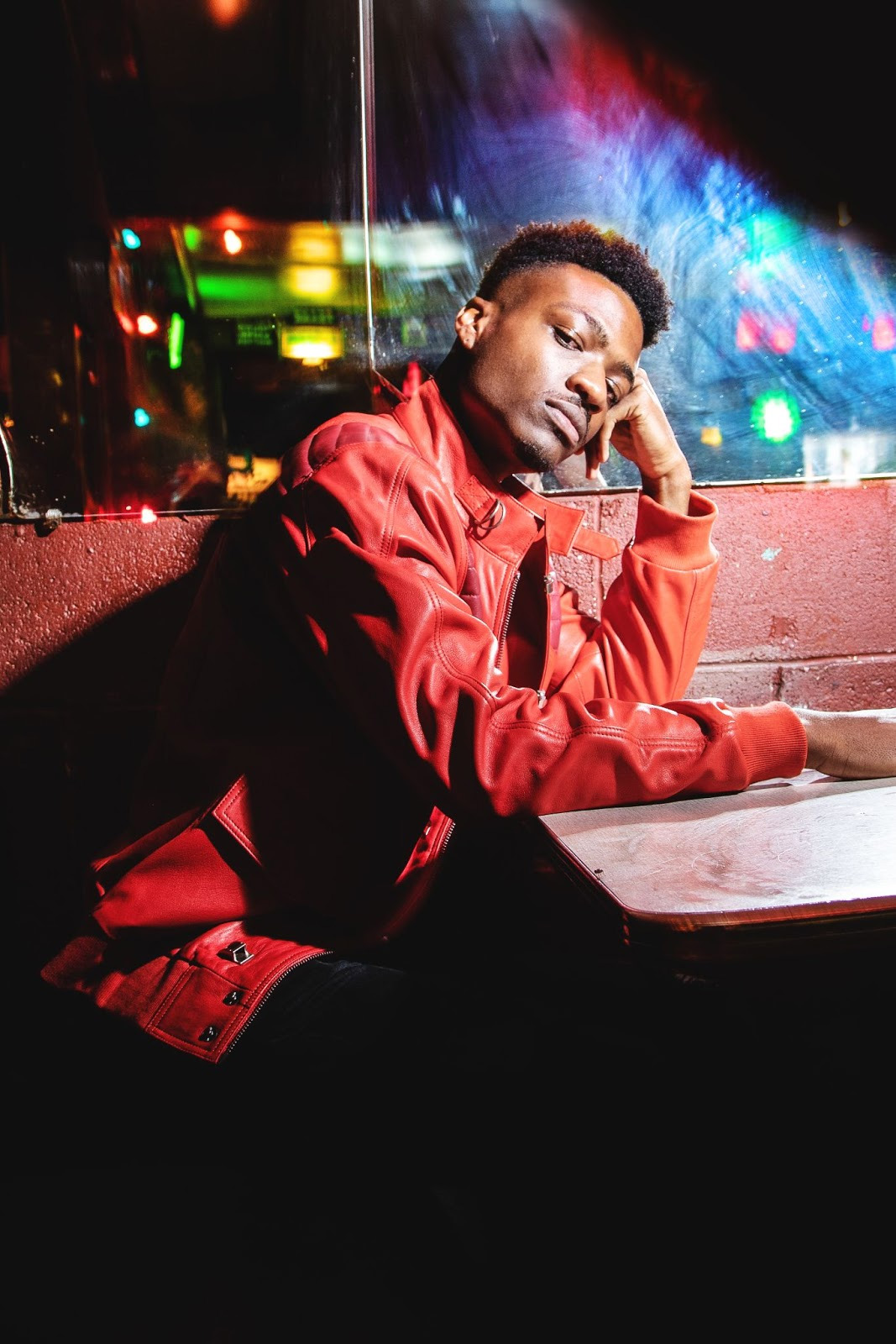 “I have been a fan of Akira since 1989 when Epic Comics first released it, and imports arrived in Europe,” says Levy. “I always dreamed of having a replica of the iconic jacket and was surprised it hadn’t been created by anyone outside of Japan yet, so I did what any super fan would do…I went after the license and had our team design it!”

Start practicing your sideways motorcycle stops now, because soon you can look the part. The Akira jacket goes on sale through the Funimation website July 13. If you can’t get one, or it’s too rich for your blood, Funi also sells a limited edition movie box set of the movie through the same site.

For quite a long time, the bread and butter of collectibles company Cryptozoic has been figurines of popular characters, DC superheroes most prominently. They’ve come out with a lot of them by now. We suppose they figured they had to shake things up, because their latest product is just….PART of