We don’t typically cover weepy films on this site, but we thought Leomark Studios’ Just Say Goodbye was worth pointing out, despite the lack of deacons who morph into dinosaurs.

Jesse Peterson has a miserable life. He’s abused both at school and at home, tormented without end. His best friend Sarah is worried about him, even more so when he confesses to her he’s thinking about killing himself. Sarah promised to tell nobody, but she can’t just let it happen either. She must find a way to convince Jesse to keep on living…..

If it’s playing near you, check out Just Say Goodbye in select theaters May 10, from Leomark Studios. 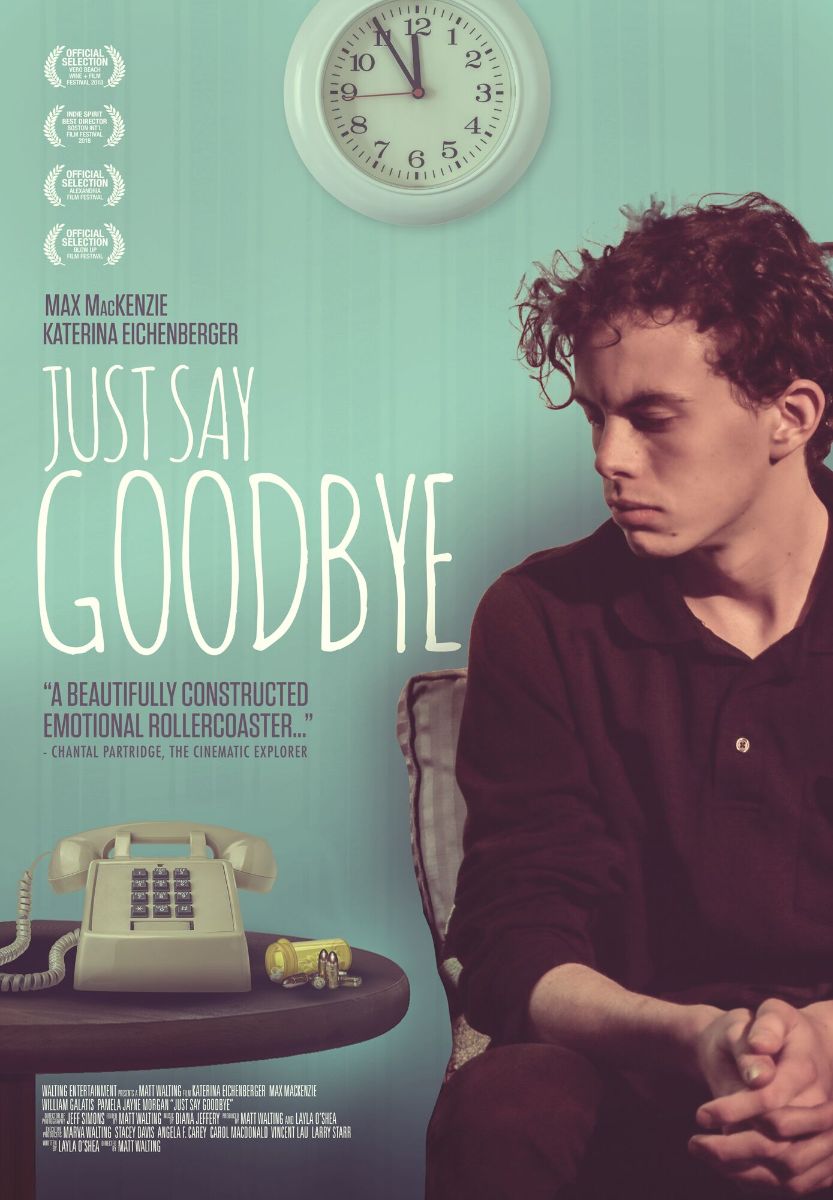 After enduring years of abuse from his alcoholic father and the school bully Chase, Jesse Peterson tells his best friend Sarah that he plans on committing suicide. After promising to tell no one, Sarah finds it upon herself to try to stop him, taking any means necessary.