The series is based on Hirohiko Araki’s Shonen Jump manga series that explores the multigenerational exploits of the Joestar family and their battle against the forces of evil. In the anime series, the Aztecs, the people of the sun, previously prospered in what is now Mexico. However, they had a stone mask that brought eternal life and the power of a domineering tyrant who wore it. At some point, the mask disappeared without a trace. Some years later in the 19th century, Jonathan Joestar meets Dio Brando, and the stone mask binds them to a rather bizarre fate.

Speaking on the news in an official statement, Senior Marketing Manager of Animation, Charlene Ingram, stated: “Audiences will definitely want to catch the launch of JOJO’S BIZARRE ADVENTURE: PHANTOM BLOOD on Adult Swim. Packed with heroic main characters, flamboyant villains and plenty of over the top action, this series is without equal!”

This is definitely good news and a great addition to the Toonami lineup. It definitely seems that JoJo’s Bizarre Adventure is finally started to catch on and gain more of a following in the US. VIZ Media is currently the master distributor for the JoJo anime and print & digital editions of the manga series in North America. You can check out some promotion artwork for the anime series (Courtesy of VIZ Media) below. 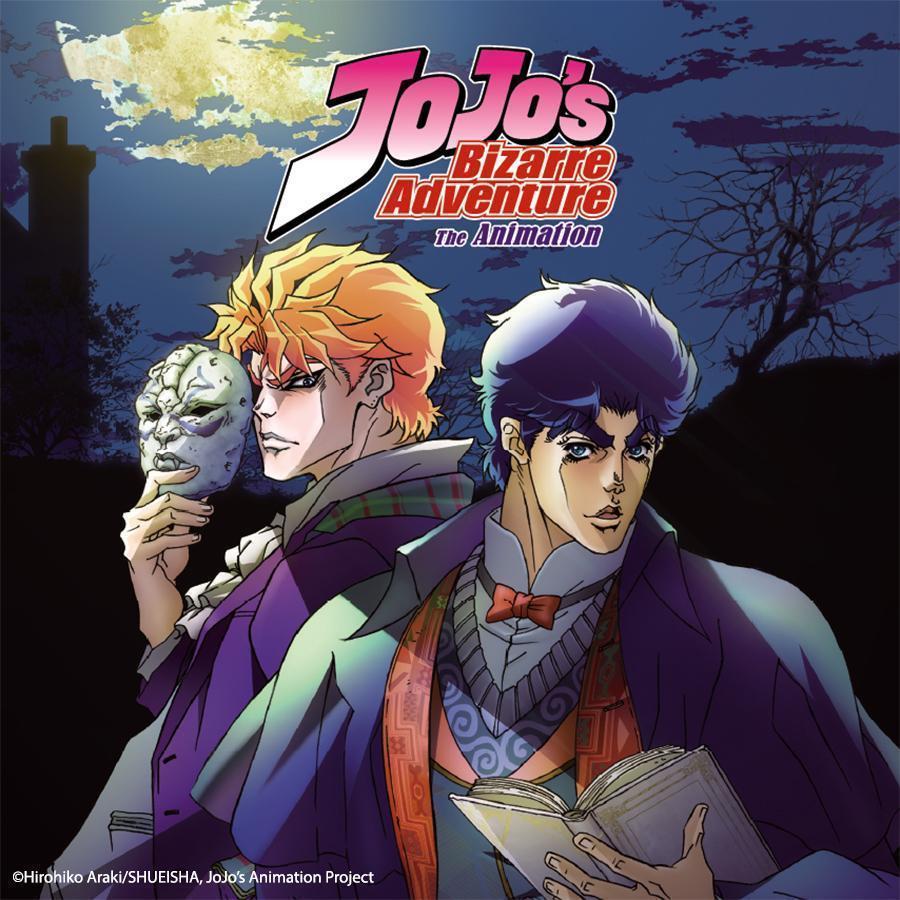 JoJo’s Bizarre Adventure: All-Star Battle R will have a Roster of 50 characters!

Closing theme of Jojo’s Bizarre Adventure through out the years