Join The Twitter Watch Party For These Universal Home Releases

It’s a different world right now for the movie market, though it’s not permanent. (Anyone who claims people will get so used to watching movies from home that they will never go to a theater again is full of it.) Universal recently had to push its three most recent theatrical releases onto demand after all the theaters closed. You might be able to recreate the theater experience with friends in your living room….if social distancing wasn’t a thing.

That’s where the new Twitter Watch Party comes into play. Load up the new Universal movies at the designated times below, then watch in sync and tweet out your reactions alongside comedians and TV hosts. Universal will be holding these Watch Parties all weekend and the first, centered around The Hunt, is going on right now. 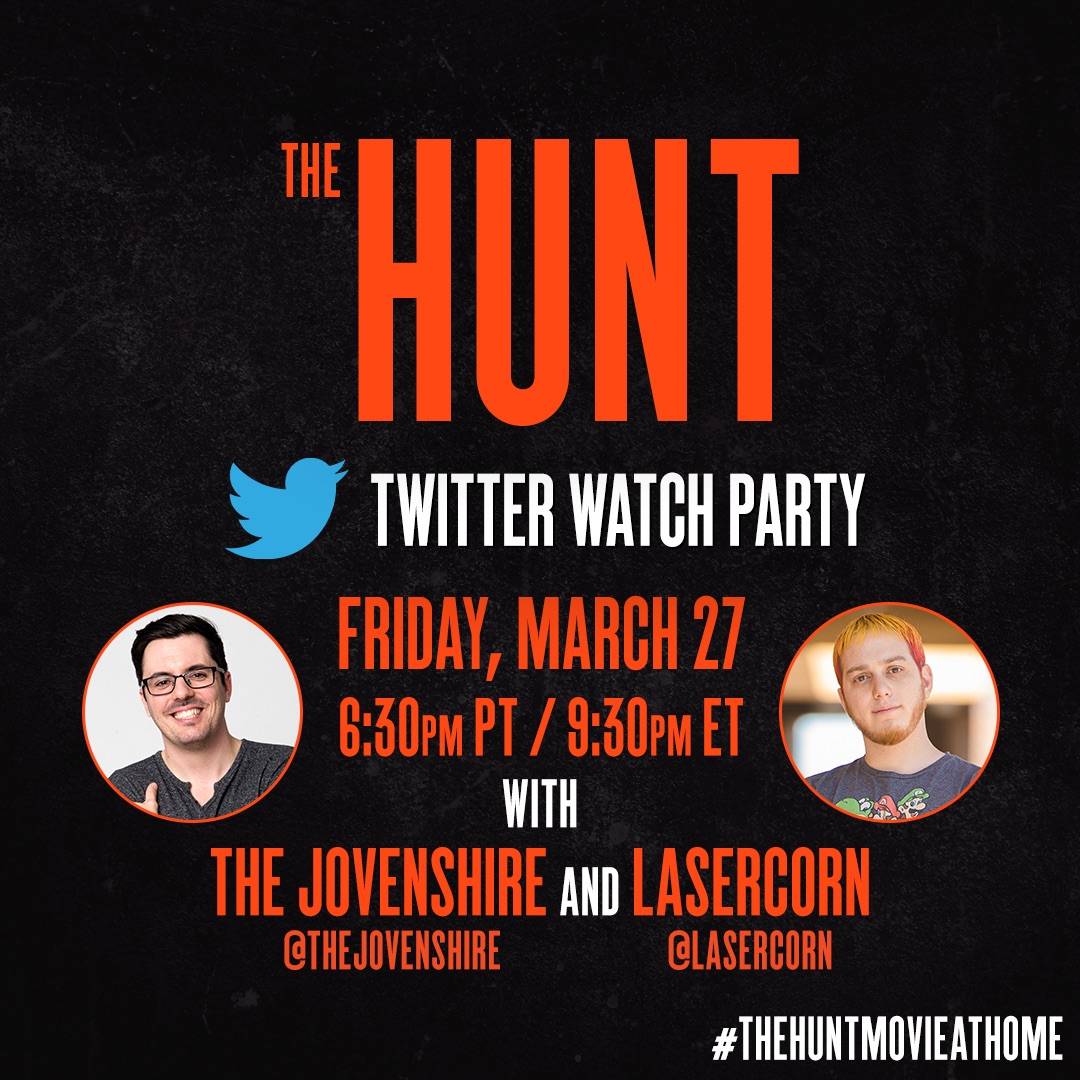 After this comes The Invisible Man, hosted by Parks and Recreation’s Retta. 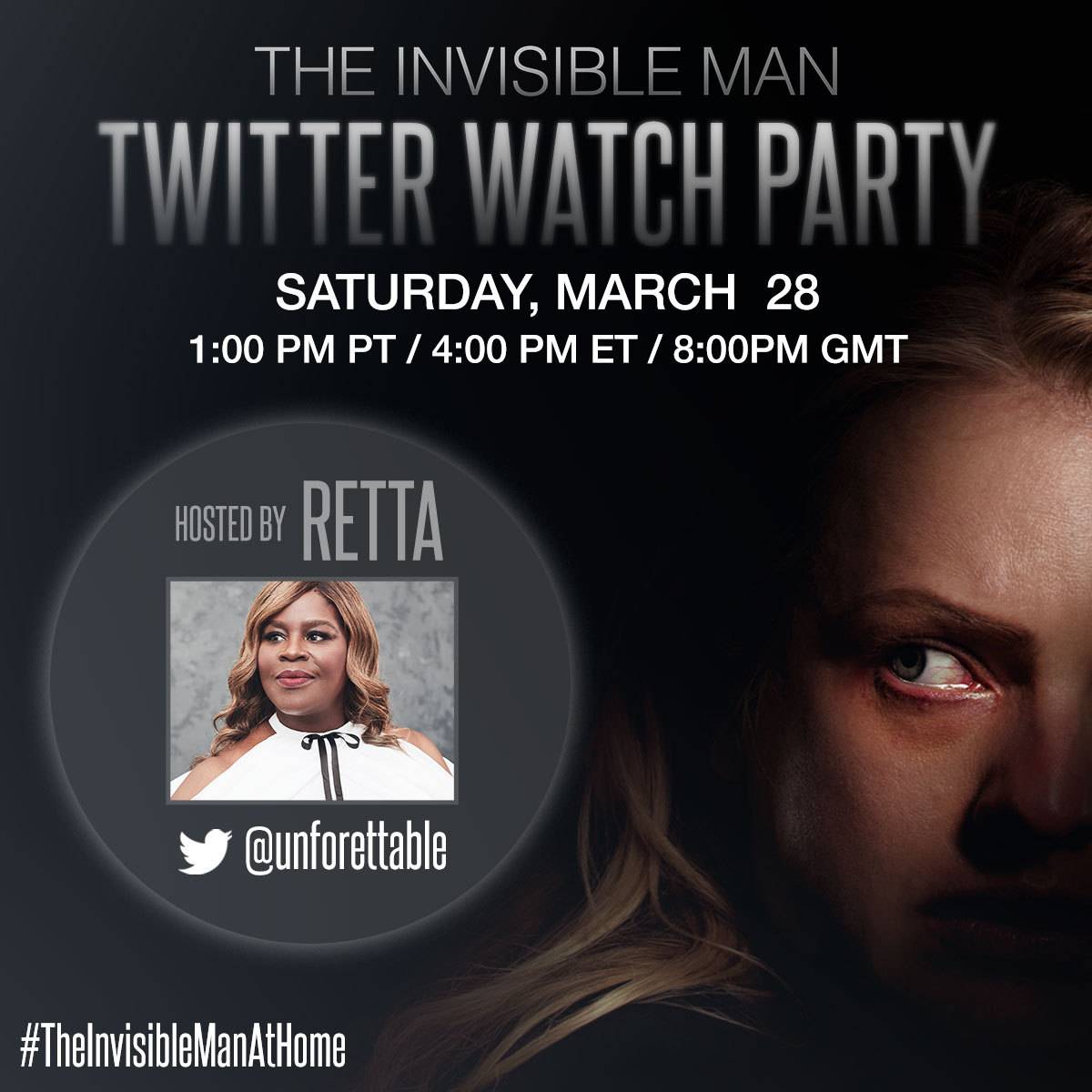 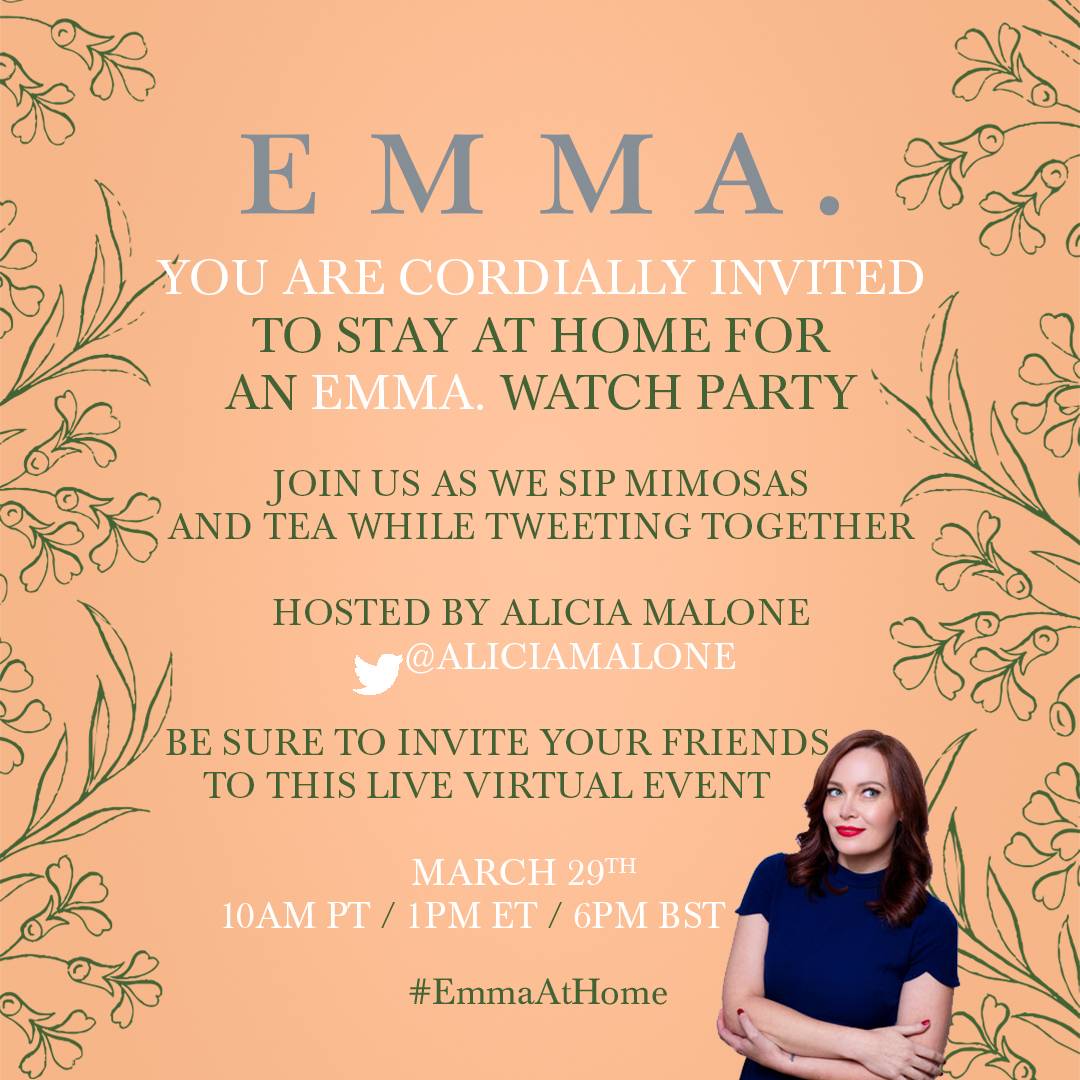 As long as you’ve got social media, you don’t have to watch movies alone. The Hunt, The Invisible Man and Emma. are currently available to rent on demand.