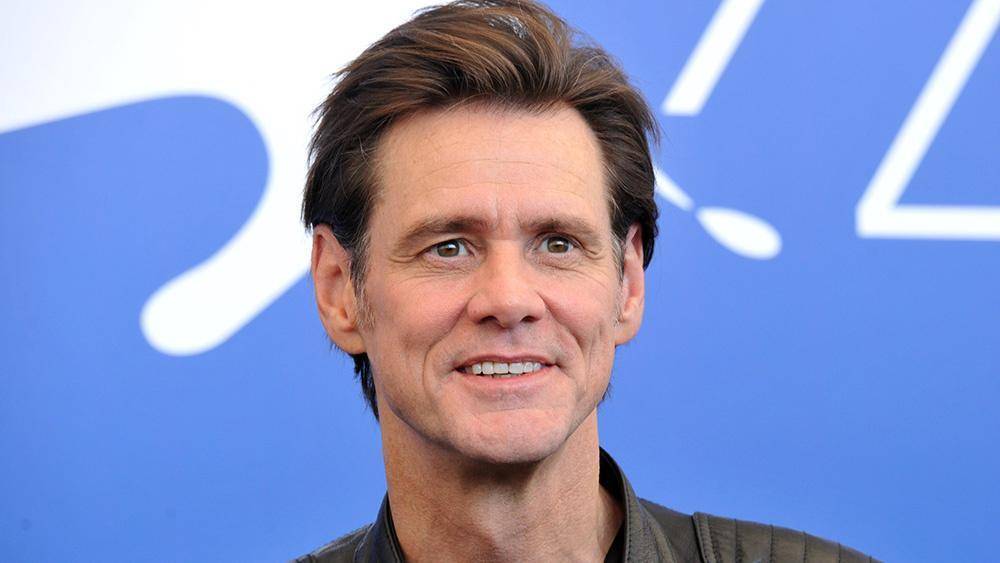 We weren’t worried about the Sonic movie until now. Deadline reports a new casting decision: Jim Carrey has been given the job of Dr. Eggman, AKA Dr. Robotnik for you 90s kids.

For those not in the know, Sega has latched themselves to Paramount Knuckles Chaotix style and the pair are creating Sonic’s first big screen appearance, with a due date of late next year. Little is known about the plot, but it’s described as a live-action/animated hybrid, which gives us a 50/50 chance that Eggman will either be a CGI character with Carrey’s voice (best case scenario) or we’ll bear witness to Carrey making his crazy faces in a big fat egg-shaped suit (worst case scenario).

The first time Robotnik spoke, he had two voice actors: Jim Cummings gave him a menacing growl in Sonic SatAM, while Long John Baldry gave voice to the goofier version on Adventures of Sonic the Hedgehog. Mike Pollock played him on 4Kids’ Sonic X.

The Sonic movie is being written by Pat Casey and Josh Miller (Gohan the Insatiable), executive produced by Tim Miller and Toby Ascher (Deadpool), and directed by Jeff Fowler (nothing). The still-untitled Sonic movie is due out November 15, 2019. You’ve been warned!

Crash Team Racing Nitro-Fueled Will Include Tracks From Its Sequel

Billion Road Available on Switch and Steam on April 16