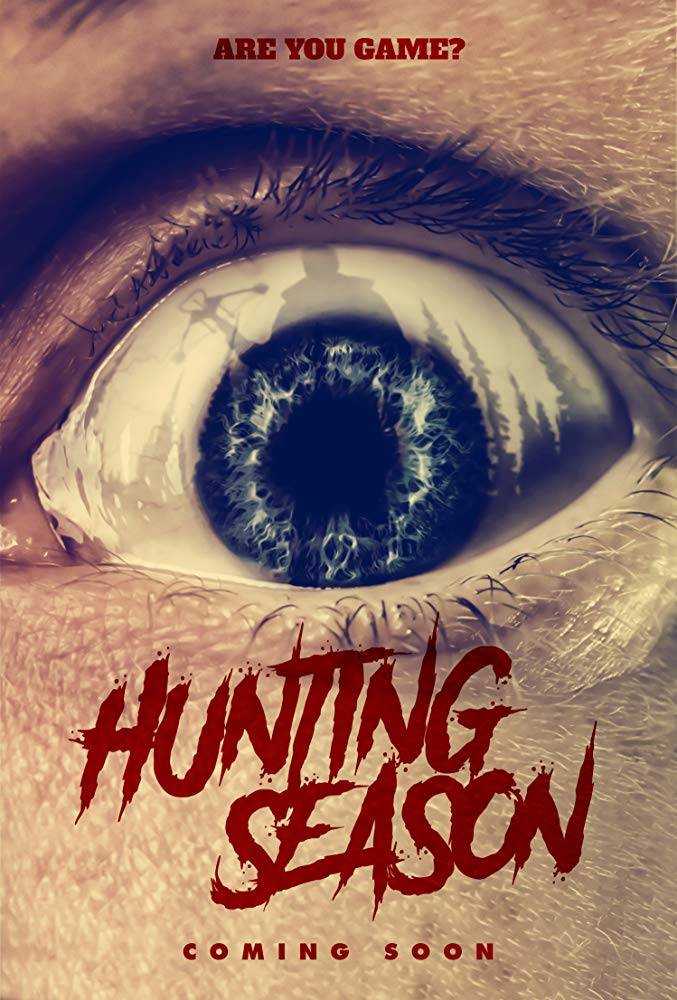 Look At Me Films has announced casting is now complete for their upcoming horror thriller Hunting Season. Jamie-Lynn Sigler (The Sopranos) has been cast as the character Abby, described as a “street-smart social worker.”

Piper and James decide to run off to some remote cabin for a romantic weekend together, unaware that remote cabins are the last place you want to go in Movieland. Soon, Abby gets a call that they’re in trouble and must race out to save them. It’s not ghosts, and it’s not monsters….the 1% are attacking!

Yes indeed, taking a page from classic literature, Piper and James have run afoul of a gang of wealthy and bored WASPS with weapons, who have decided to hunt the Most Dangerous Game Of All….MAN! Will they make it out alive, or is Piper’s head destined to be framed and mounted in the Rockefeller study hall?

This is the third film for indie director Megan Freels Johnston, who previously directed The Ice Cream Truck and Rebound. The press release states that Johnston’s films “explore the unique fears that women face in today’s society—a departure from typical indie horror fare, which often looks only at the part (or parts) rather than the whole woman.”

Hunting Season will begin shooting this fall, so there are no screenshots yet. However, for the time being, there is this mockup poster. When the movie creeps closer to release, we’ll let you know.

“The Elf” Is Coming To A Shelf Near You

Bryan Fuller Would Like To Make A Fourth Season Of Hannibal