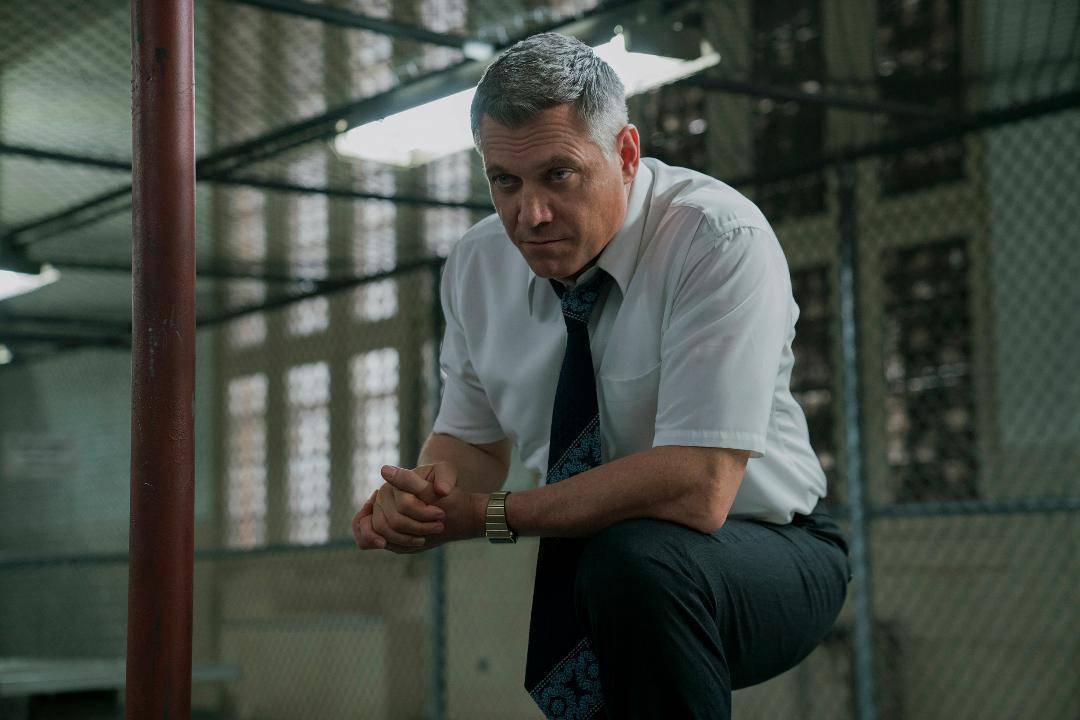 McCallany, the acclaimed star of Netflix’s ‘’Mindhunter’’, plays a local mobster named Mean Mike, who with the bar’s owner Harry Moffet, played by John Doman (The Wire), hatch the plan to off the town beggar and drunk Iron Terry Malone, played by Pastore.

Befriending Malone by getting him so drunk he can’t think or remember where he is, the six would-be assassins ﬁrst try poisoning him. Then, they try freezing him. Then, they run him over with a car, but Malone will just not die! And as summer turns to winter, things go from bad to worse, as this unlikely group of killers begins to turn on each other and ﬁnd out just why their marked man is called “Iron” Terry Malone.

“What excites me about this ﬁlm, besides the stellar cast, is the story and screenplay,” says director Johnny Greenlaw. “The fact that it is based on actual events, that took place many years ago, we get to look inside the depths of humanity and what you’re willing to sacriﬁce just to get by in life. I look forward to bringing this dark comedy to the big screen.”

Iron Terry Maline will begin production in November, and cannot be stopped!

MOMO: The Missouri Monster Stomping Onto DVD And VOD

Swiperight In Production From Lumino Films