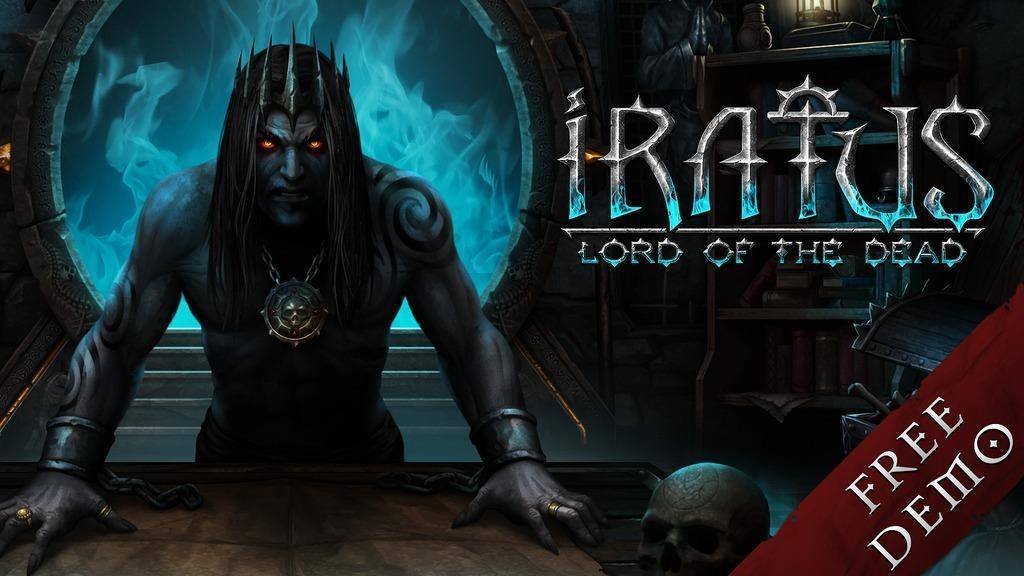 Russian game developer Unfrozen Studios has been working on Iratus Lord of the Dead, a new roguelike RPG, and they’re about ready to reveal it to the world — and get some funding. A Kickstarter for the game is running now with a goal of $20,000. They’re 25% of the way there, and they’ve introduced some new incentives!

In Iratus you play as the bad guy: the titular character happens to be Lord of the Dead and a powerful necromancer — but not powerful enough yet to conquer the world. That’s where you guys come in! By journeying through the dungeons and defeating monsters, Iratus can collect their bones and reanimate them to increase the numbers of his undead army!

To stoke the fundraising fire, Unfrozen has now introduced a bounty of new rewards and tiers. These are on top of what’s already there: Don’t forget that with or without a pledge, you can try out a free demo of the game by going to Unfrozen’s official Discord channel.

You have until June 21 to contribute to the Iratus Lord of the Dead Kickstarter. The game itself will hit Steam Early Access this August.