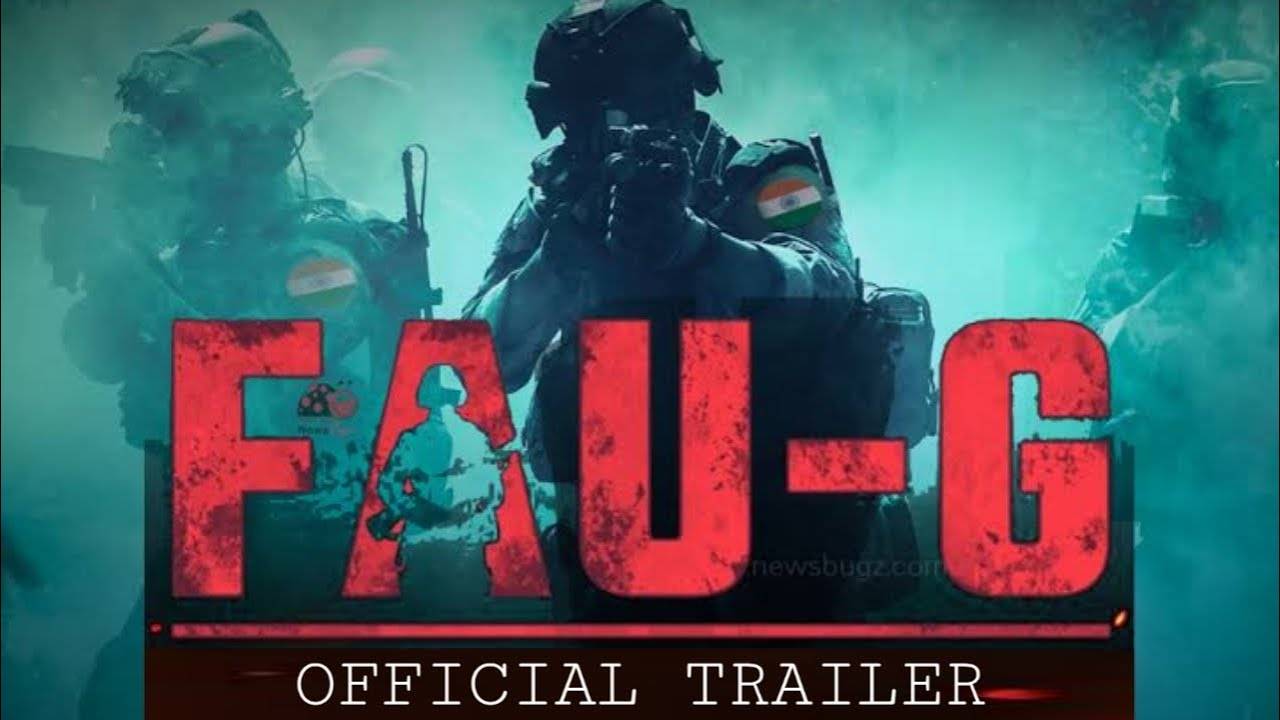 India and China have been feuding for a long time because of the Himalayan border dispute. Things got worse after 20 Indian soldiers died on the Indo-Chinese border. This conflict leads to the banning of TikTok in India. India also banned a long list of Chinese mobile apps from the AppStore. 118 Chinese apps are now blocked in India as the Indian government sees them as threats to Indian security and sovereignty.

One of the apps that recently got disallowed in India is the mobile port popular of the shooter game PUBG. Indian government’s’ explanation for banning the Chinese produced game is that it’s too addictive.
Some games are knowns to be more addictive than PUBG but are still allowed because of their country of origin. So this ban is politically motivated.

Another popular game from China that got prohibited on the Indian AppStore is the widely popular game Mobile Legends. No one can download this game anymore in all of the Indian App stores.
This coming October, A new mobile game titled Fau-G will be released in India. “FAU-G Or Fearless And United: Guards” is hyped as the Indian answer to PUBG.

Vishal Gondal, A game developer of the Indian start-up company Ncore games said that they had been developing the game since last May/June of 2020. The game has an Indian patriotic which can be noticed on the Indian flag in the soldier’s arm at the promotional poster.

Based on the trailer, The stages of the game will landmark places in India. The characters available are masked soldiers in full military gear. All characters shown at this moment are male. PUBGs inclusion of female skins is one of its popular features. Characters with non Military themed costumes are also popular so the producers of Fau-G need to put that into consideration.