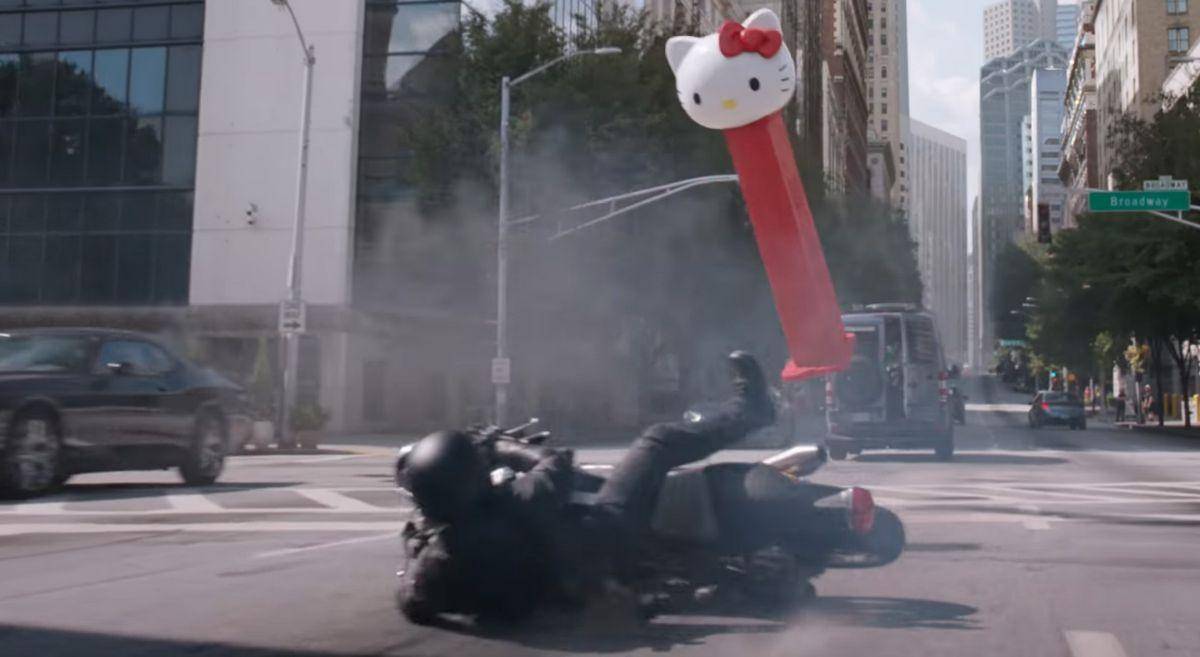 The last time we saw Hank Pym he was giant-sized in Captain America: Civil War. Now the feds are cracking down on him, and he’s decided to make a run for it alongside Janet Van Dyne, who’s about to become the superhero Wasp.

If you never cared about Ant-Man before, you will now. The things he and his scientist friend end up doing with the shrinking/enlarging technology in this trailer are great. He doesn’t just shrink himself, he shrinks and enlarges random objects in a myriad of creative ways to elude the authorities hot on his trail. At one point they reduce their car to microscopic size and swim alongside water bears, and that final shot….just beautiful. I wept.

Ant-Man And The Wasp will be out July 6.

From the Marvel Cinematic Universe comes Ant-Man and The Wasp, a new chapter featuring heroes with the astonishing ability to shrink. In the aftermath of Captain America: Civil War, Scott Lang grapples with the consequences of his choices as both a super hero and a father. As he struggles to rebalance his life with his responsibilities as Ant-Man, he’s confronted by Hope van Dyne and Dr. Hank Pym with an urgent new mission. Scott must once again put on the suit and learn to fight alongside the Wasp as the team works together to uncover secrets from the past.

Peyton Reed Explains Why Ant-Man Sequel Is Called “Ant-Man and The...