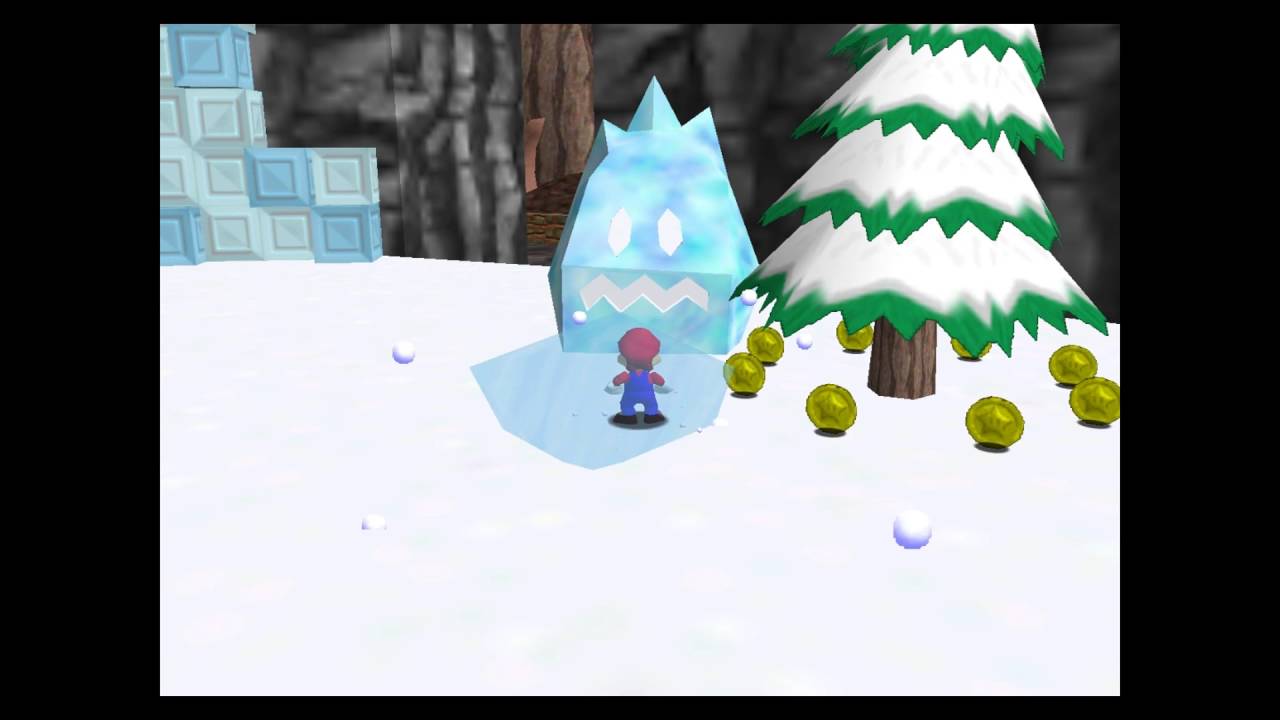 When Nintendo released Super Mario Maker for the Wii U in 2015, everyone started asking what could be next. Was a Mario 64 Maker in the future? There’s been the usual silence from Nintendo on that end, but one fan decided not to wait.

As of today, and probably for a limited time, a Super Mario 64 Maker program exists. It’s a hacked version of Mario 64 that uses the original controls, and it allows anyone to drag and drop any element from Super Mario 64 onto a 3D map in any way they see fit. Platforms, enemies and power-up blocks can all be positioned with the push of a button. The player then chooses the music, plays the level, and upon collection of the star, is given the option of saving his or her creation.

Super Mario 64 Maker has no online mode to share these levels, but that’s just as well — the connection won’t stay up once Nintendo inevitably pulls the plug. Instead you can share levels with others via online communities like this one.

The mod is the creation of Kaze Emanuar, who has been in the news for his hacks before. The man is a Mario 64 wizard, having created the Mario 64 Odyssey mod that adds hat-throwing and enemy possession to the original game — it took him two weeks from the reveal of Super Mario Odyssey to add these functions. Kaze is so skilled that he once created an entire sequel to Mario 64, with all-new polygonal environments, music and original enemies. Called Mario 64: Last Impact, it existed for a few glorious weeks last September.

If you want to make your own Mario 64 levels, don’t miss your chance — this offer will not last long! Links to where the hack can be downloaded are available in the below video’s YouTube description.

Over 30 Minutes Of Footage From Thronebreaker: The Witcher Tales

Miyamoto Working on Wii U Zelda?