Did you hear? IDW is losing the Transformers license. We don’t know the full details, but it doesn’t sound like it was their choice (they’re also losing GI Joe). They’ll be going out with a bang, though, as one of the most interesting ideas they’ve ever had, Transformers: Last Bot Standing, premieres this spring.

The premise of Last Bot Standing is that long after the war on Cybertron, a mysterious figure falls from space onto the planet Donnokt. He’s a shape-shifting robot, just like his peers, but on this world he’s the only one. And he’s also the only one who can save that world from destruction. We don’t know if he’s Autobot or Decepticon (Decepticon would be more interesting as a redemption story).

“The last remaining Cybertronian, stalked by the sins of their entire race, must save the world one final time,” says writer Nick Roche (who is also creating some of the artwork, like the cover below). “In a way, Last Bot Standing is a proper farewell, as our creative team bows out of IDW’s Transformers universe in the most explosive and apocalyptic way imaginable. To have E.J. Su, the visual architect of IDW’s definitive Transformers run, be the one to depict ‘The End of All Things’ (with colors from the astounding Rebecca Nalty) is the most perfect and bittersweet piece of artistic casting I could think of.”

Transformers: Last Bot Standing will be a four-issue series, with the first issue coming out this May. We don’t know where the Transformers are headed from here, but they’re getting a nice send-off. 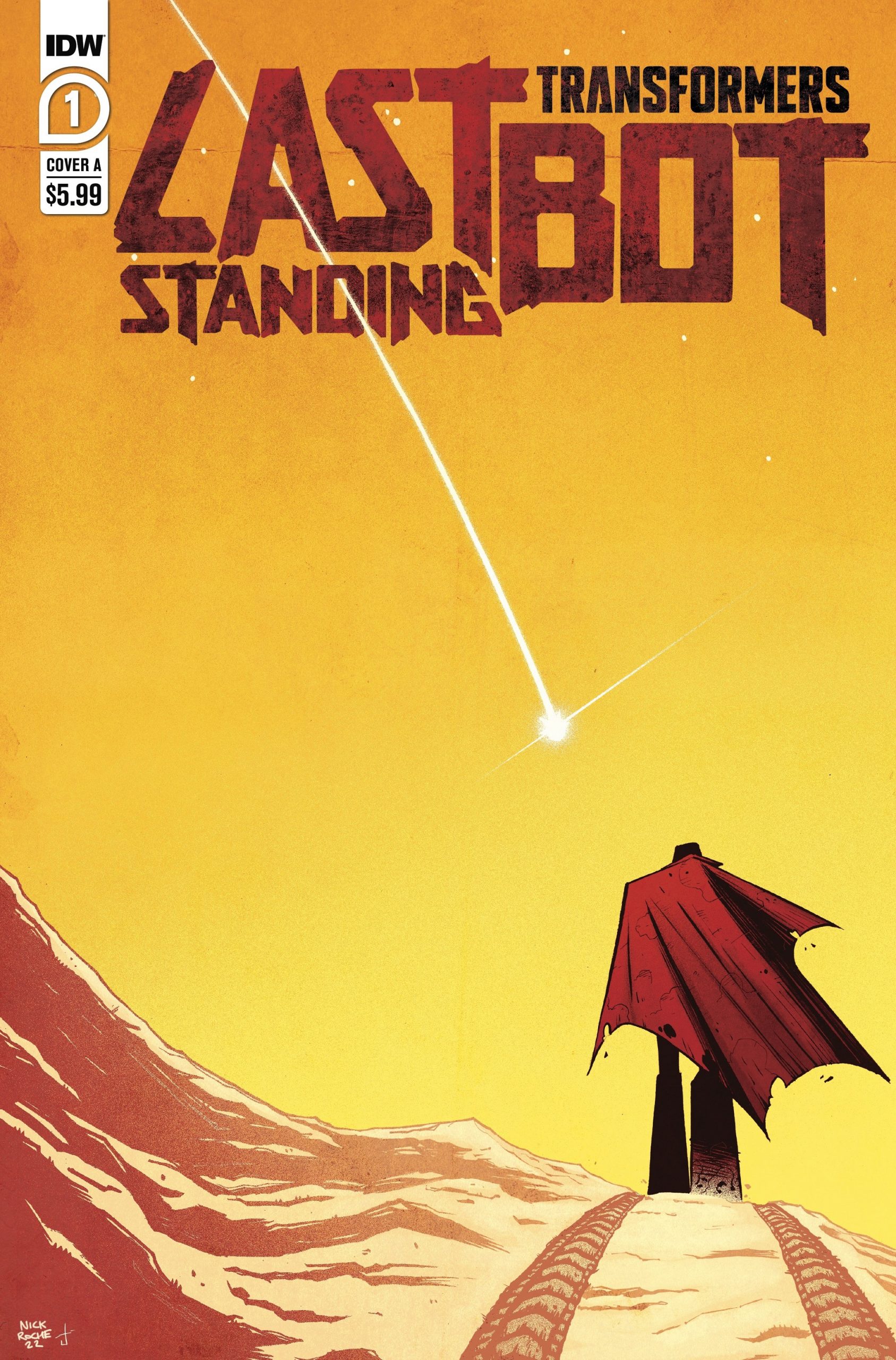 Stranger Things Return Date Revealed; Season 4 Sliced In Half For No Reason Elvis: Life story of the King of Rock and Roll