I know what you did Last summer getting a remake

I know what you did last Summer is remade into an Amazon Prime series.

I know what you did last Summer started as a novel by Lois Duncan.  It gained more mainstream attention when it got turned into a slasher film starring Jennifer Love Hewitt,Sarah Michelle Gellar,Ryan Phillippe and Freddie Prinze Jr. It is about a group of teenage friends who hit a man with their car and left him for dead. Little did they know he actually survived and he is stalking all of them wanting vengeance. One by one he is killing them with his fish hook as a form of revenge. This franchise spawns two sequels, I Still Know What You Did Last Summer  and  I’ll Always Know What You Did Last Summer.

I know what you did Last Summer started as a Novel

One difference the Novel has to the film and the upcoming remake, the group of teens hits a child instead of the killer.  They were under the influence of Marijuana when the crime happened.

Most of the main cast of this film because big stars during the 90s and early 2000s. 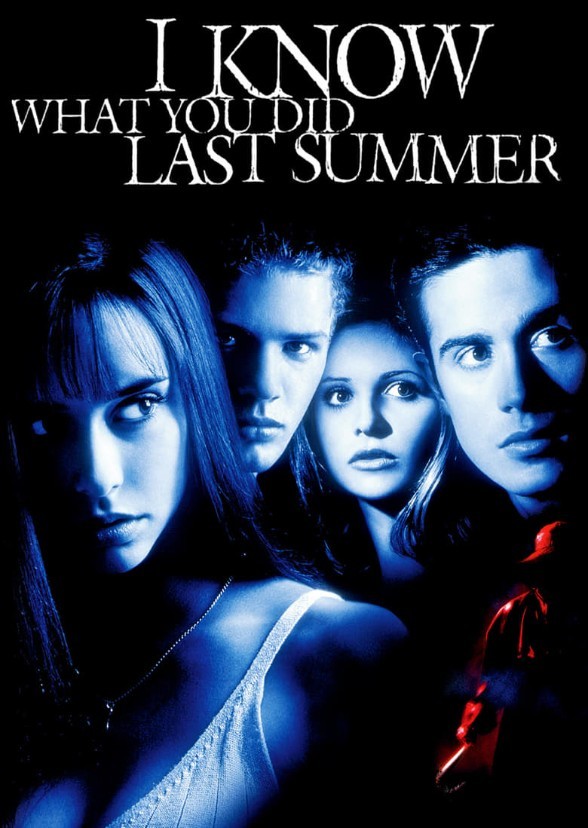 The Series Adaptation will have 8 episodes and it will concentrate on the vents of the first film. The remake has a more diverse cast and they also increase the group of teenagers from 4 to 6. The TV adaptation of Scream ends up being good so I will have an open mind and give this chance. The Fisherman is nowhere to be seen in the trailer. The Killer in this remake now uses technology like smartphones to scares his prey who wronged him. Two of the main characters are sisters who estranged relationships. This remake is more of a reboot of I know what you did last summer because there will be changes to make it fit with the current times.

West Side Story second trailer! The BodyGuard is getting a remake

https://www.youtube.com/watch?v=086EkmRB3qk Barbie will be plastic no more because she is going to go live-action. I am not talking about the Music Video of an Aqua song. A live-action Barbie movie is under development. Margot Robbie who is iconic for player Harley Quinn and Tonya Harding.  Now She will play the iconic doll. The movie

Awhile back publisher Curve Digital and developer Runner Duck released Space Crew — an intergalactic crew management strategy game (it was easier to say “Space Crew”). If you have the game and think you’ve seen everything, you haven’t as of today…Curve and Runner Duck have expanded its content into a

As soon as one convention ends, another begins. Funimation is already talking about its plans for AnimeNYC in November. They have two events scheduled; here’s the details on them both. The first is a farewell panel for Attack on Titan, which broadcasts the final half of its last season early