The paintings are being handled by the same artist from the previous volume, François Baranger, A huge fan of Lovecraft’s stories, Baranger has thrown himself into his work, creating sweeping illustrations of the desolate Antarctic peninsula. It’s such a big project, it will be released in two parts. Volume 1 will be released later this month.

Antarctica. A place of frozen wastes, desolation, and things best left forgotten. Explore the tale of William Dyer, a professor from Miskatonic University and the leader of an ill-fated expedition to that remote and forlorn continent. Recorded in a series of letters, Dyers tells a scarcely believable tale full of anomalous and often horrific events. The expedition ventures further than any other before them, and ultimately pays the price for it.

H.P. Lovecraft’s At the Mountains of Madness is a hardcover book in the 262 x 350 mm folio format. It’ll be available from Free League starting November 24. Baranger will also be hosting a live Q&A session on YouTube this coming Friday, November 6th at 3PM CET. 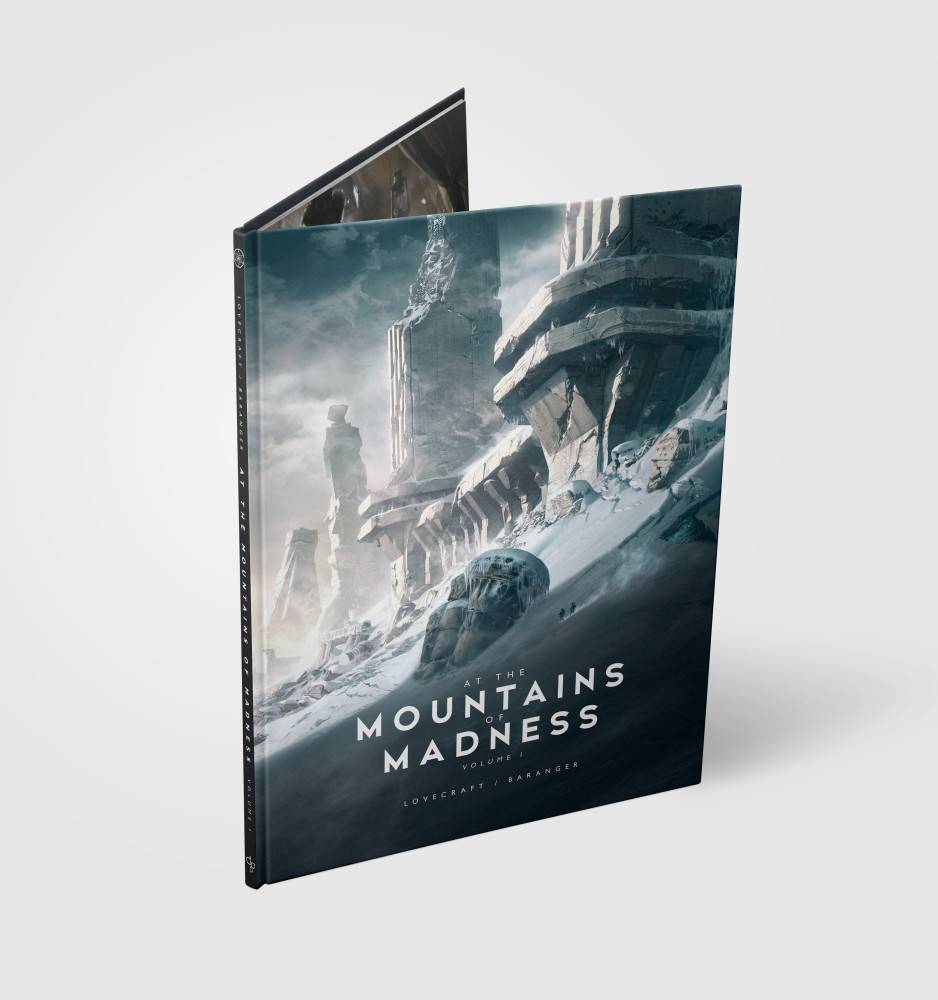 That Ringu Girl Is Coming To Dead By Daylight

We surmised earlier that Dead By Daylight was leaning more on original characters lately because all the classic ones had been done already. Looks like we forgot one. The vengeful antagonist of the Japanese horror movie Ringu will be added to the game soon. Take note that this isn’t Samara,