First off, before you read any further, it should go without saying that this article contains spoilers for the ending of The Mandalorian’s second season. So if you haven’t seen the ending yet, I’m not quite sure what you’re doing on a page with a headline like this, but if you proceed we can’t be held responsible for the surprise being ruined. So that being said, let’s proceed…

We were expecting, and fully prepared for, Mando’s arc with Grogu/Baby Yoda/The Child to stretch out for at least four seasons. Imagine our surprise when the whole thing wrapped up in episode 16, with the appearance of none other than Luke Skywalker to take Grogu under his care. That seems like a pretty definitive end, so what’s next?

The post-credits scene told us: we were shown Jabba’s palace, and Bib Fortuna reigning as a space gangster king now that his master was strangled by Bikini Leia. He only got to enjoy it for a few years…Boba Fett entered the dwelling after his adventure with Mando, along with his new partner Fennec Shand. They quickly dispatched everyone in the room and Boba and Fennec took their places on the throne. Then we got the message “THE BOOK OF BOBA FETT: COMING DECEMBER 2021.” That’s the same date that The Mandalorian Season 3 was originally promised on.

What’s the deal there? Was the promise of a Season 3 a trick? Did we just see the end of The Mandalorian and this Fett show will take its place? Will there be two seasons at the same time? Or will The Mandalorian be appearing sometime afterward? 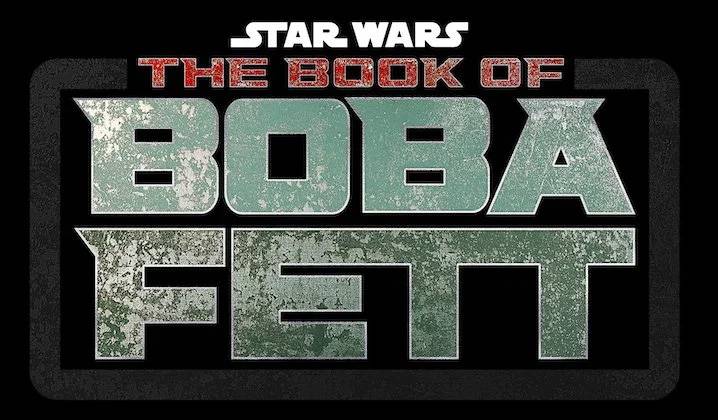 Executive producer Jon Favreau appeared on Good Morning America this morning (we aren’t up that early, but TV Line caught the interview). Here’s what he said: there will be a third season of The Mandalorian, but it probably won’t be coming next December. The Book Of Boba Fett is now in production and will appear in its promised place, and after Fevreau and his crew get done with it, they will work on Mando Season 3 sometime in 2021.

Got it? The Book Of Boba Fett is the next Star Wars series. Temuera Morrison and Ming-Na Wen will reprise their roles. Watch for it in a year.