Our first glimpse starts out promisingly enough, with Carol Danvers careening out of the sky and directly through the roof of a Blockbuster Video (that’s how you know it’s the 90s). Our other favorite moment in the trailer was a brief shot where Captain Marvel is on a bus and glances at a sweet old lady, who she then proceeds to punch right in the jaw. Obviously a Skrull! ….right?

According to the plot synopsis, Danvers’ Blockbuster Night manages to jar some forgotten memories loose. Though she’s lived on Earth many years as a US Air Force fighter pilot, she’s actually from space. Why would something like that slip her mind? Guess we’ll have to wait to find out.

The story follows Carol Danvers as she becomes one of the universe’s most powerful heroes when Earth is caught in the middle of a galactic war between two alien races. Set in the 1990s, “Captain Marvel” is an all-new adventure from a previously unseen period in the history of the Marvel Cinematic Universe. 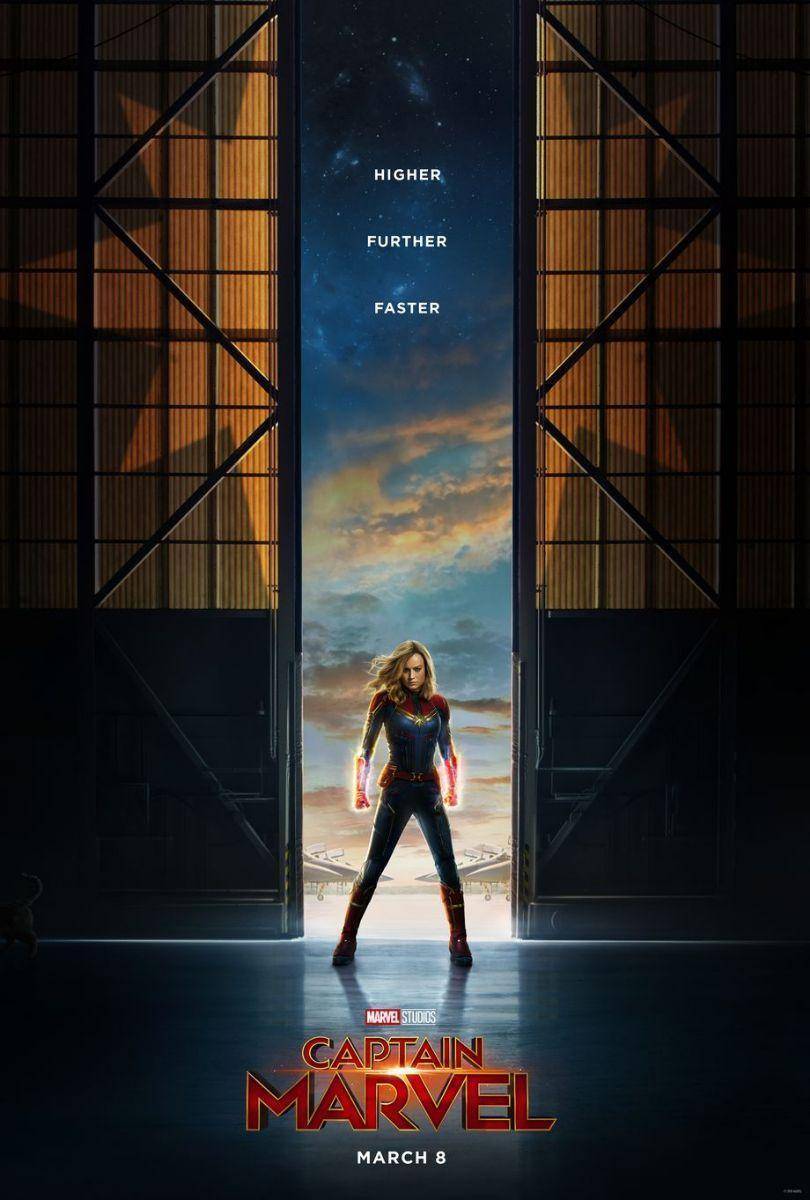