Hell of the Screaming Undead Begins Filming In March

Remember back in 1988 when we had that zombie invasion? Dustin Ferguson remembers, even if you don’t. And he’ll be bringing that historic event to cinematic life with his movie “Hell of the Screaming Undead,” scheduled to begin shooting next March.

The narrative takes place from the perspective of two former prison mates who resolve to bust out of the city any way they can. If they survived jail, how much harder can zombies be? Quite a lot harder, contrary to popular belief — especially if these two guys can’t stop fighting each other.

It’s the Summer of 1988 and a powerful, unknown virus from New Guinea hits the streets of Los Angeles, turning everyday citizens into flesh hungry, screaming corpses! A tough-as-nails ex-Con “Buzz” (Mike Ferguson) and his former cellmate Earl (Jasper Cole) escape the city and take refuge deep in the Angeles National Forest, along with two female captives. With the threat of impending doom upon them it isn’t long before tensions rise and there’s a violent showdown between not only an army of the Undead, but each other as well!

Hell of the Screaming Undead will star Mike Ferguson (“Agents of S.H.I.E.L.D”) and Jasper Cole (“American Horror Story”) as the two ex-convicts. No release date has been scheduled as of yet. 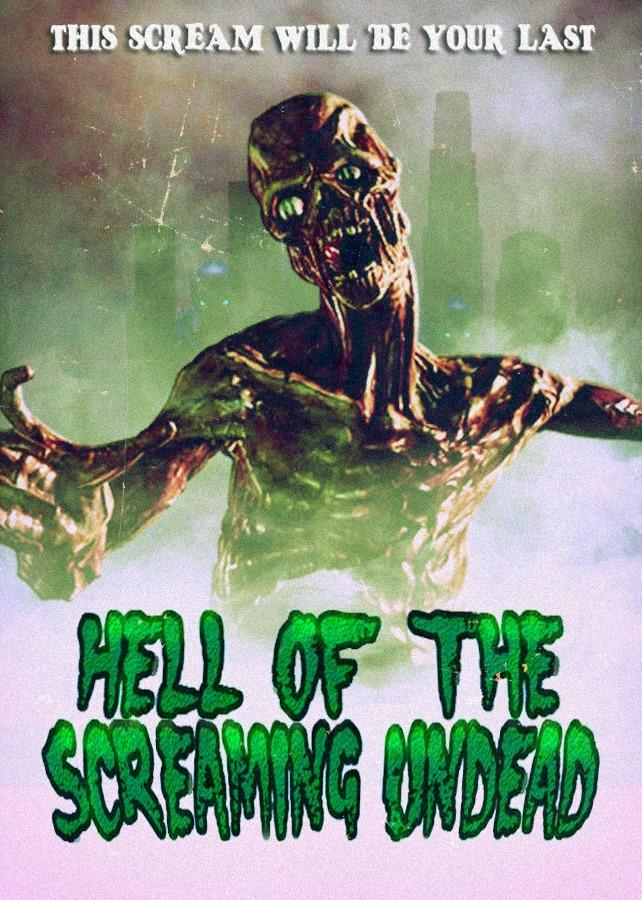