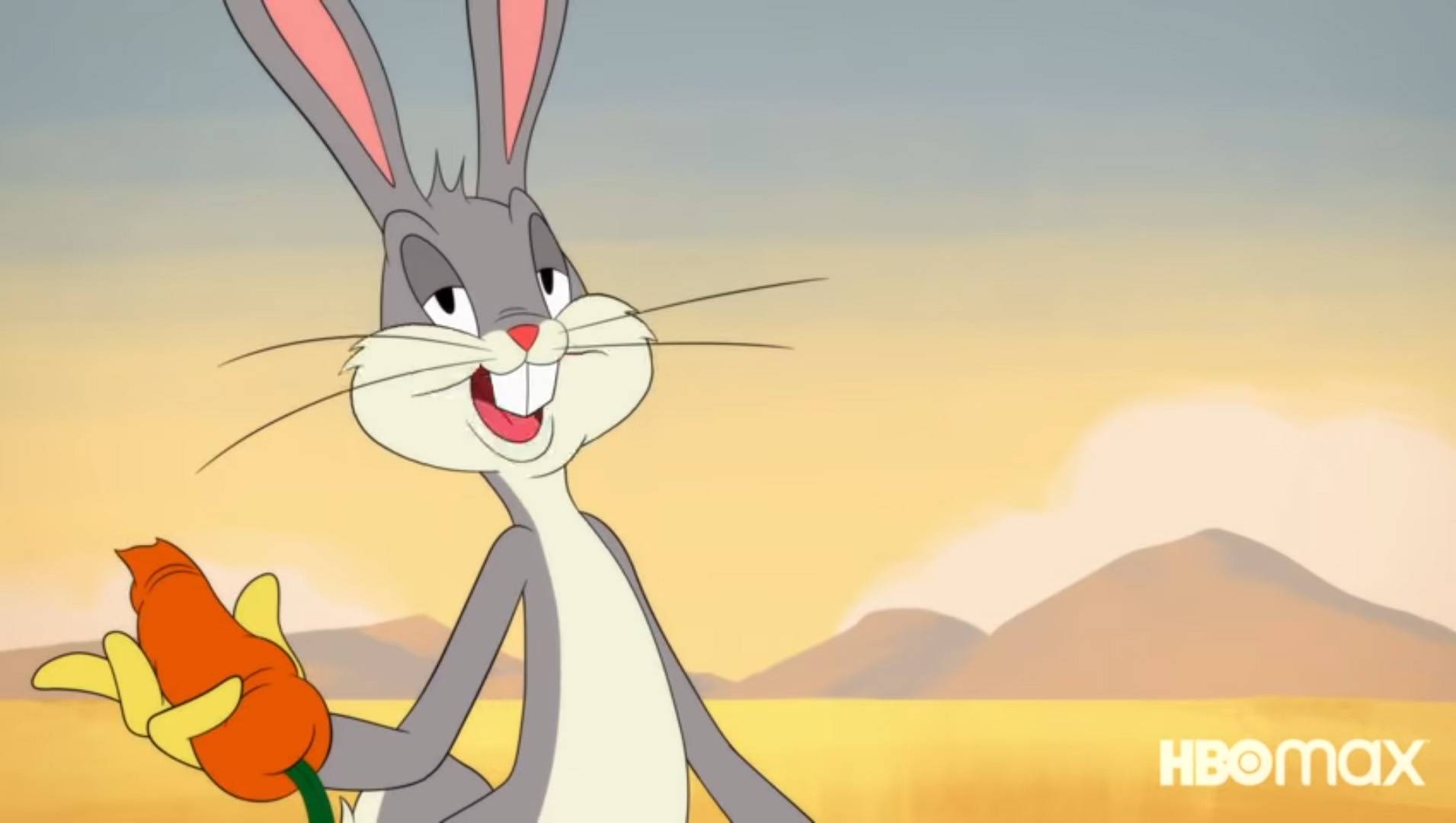 NBC Universal’s Peacock streaming service had a half-launch last week, available exclusively to subscribers of Comcast’s cable service for the next three months until its wide release in July. The initial pickings on Peacock are altogether kind of lacking, unfortunately — Saved By The Bell and Punky Brewster revivals will not set the world on fire. The next big launch is HBO Max this May, and….its launch lineup doesn’t feel too hot either.

While a lot of interesting projects have been announced for the service, barely any of them will be available from Day 1. That Adventure Time miniseries? It’s not done yet. Those new DC superhero shows? Not ready. That Friends reunion special? Before we can film that, the conditions have to be right for the Friends to safely congregate in one room! So what WILL HBO Max have on launch day?

Well…..an Elmo talk show, for one. Jimmy Fallon, Jason Sudeikis, Kacey Musgraves, The Jonas Brothers and John Mulaney are all scheduled as guests, but will any of them have the guts to tell Elmo to his face that he ruined Sesame Street? That’s what I’d pay for.

Anybody into crafting? Here’s a show about crafting. Yup, that’s what it is. We don’t keep up with the crafting influencer scene, but we’re told the host up there is a popular YouTube craftsmith. That would mean you can actually see her without paying for HBO Max. So…moving on.

Fans of dance competition programs, like my mother, are served with Legendary. Dance moves will be judged by a panel of celebrities including Law Roach, Jameela Jamil, Leiomy Maldonado, and Megan Thee Stallion. We’ve heard of one of those!

Love Life is a rom-com series starring Anna Kendrick, who by the way has appeared in 75% of the launch content for streaming platforms in the last six months. She was in Noelle on Disney+, Dummy on Quibi, and now Love Life on HBO Max….only Peacock launched without a Kendrick show.

Looney Tunes Cartoons is yet another attempt by WB to revive Bugs, Daffy and the other characters that were once synonymous with the company itself. Finally, something a Popgeek might conceivably get into, though they would more likely prefer the original shorts by the talent that defined these characters.

Altogether, an uninspiring launch, mostly aimed at a softer audience than the HBO brand is known for chasing. Our verdict: it’s not worth $14.99 a month just yet.

Watch The Trailer For Netflix’s The Umbrella Academy