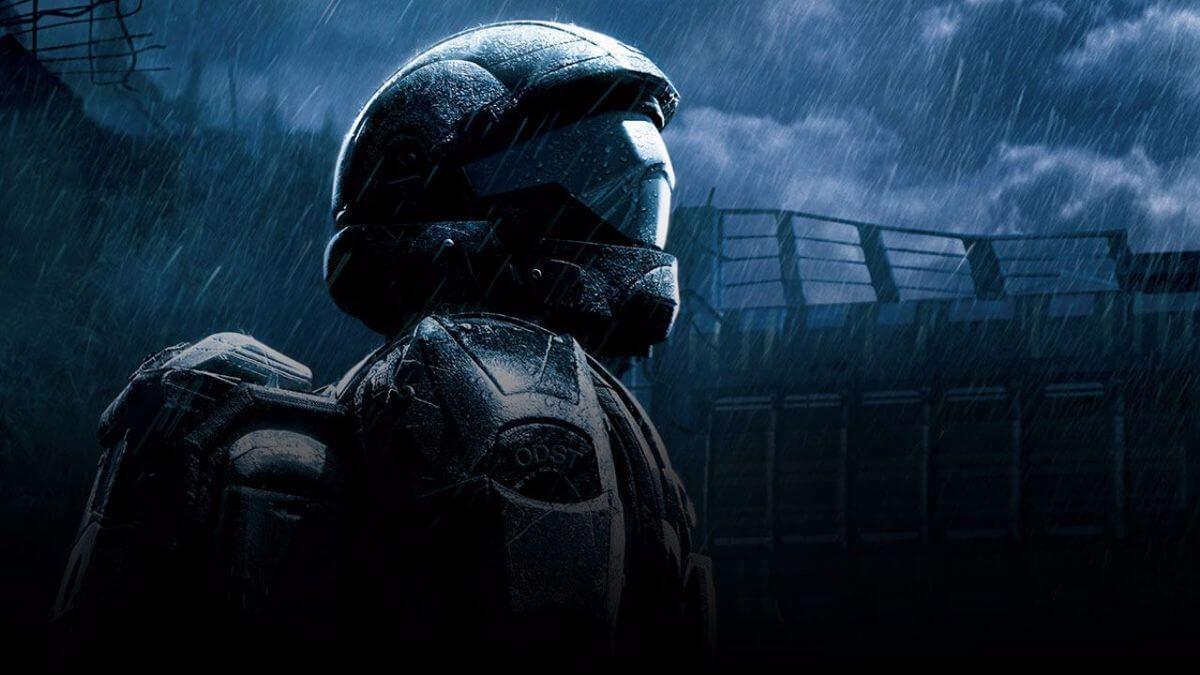 Although 343 Industries announced at the beginning of May that the remastered version of Halo 3: ODST would be released for Halo: The Master Chief Collection sometime during this month, it has yet to materialize. Yesterday, the Xbox Store at Xbox.com listed the game as releasing on May 29, a date that would fit in with the previously talked about release date, but the page has since been taken down and developer 343 Industries have revealed that this was simply a placeholder date.

Speaking on their official Twitter account, the statement read, “A placeholder release date for the ODST campaign for Halo: The Master Chief Collection was inadvertently listed on the Xbox Store.”

“We continue final testing and will make an official announcement once our release date is determined, and apologize for any confusion,” it went on to say.

With a release in May now looking unlikely, some have speculated that Microsoft may save the news of it coming to Xbox One for their E3 press conference where it will grab the most attention.

The extra content for Halo: The Master Chief Collection was announced in December following numerous problems that still continue to plague the game. These primarily involved issues with online matchmaking and disconnections that made multiplayer almost unplayable. 343 have since released a collection of patches in an attempt to fix the issues, but players are still reporting some issues with online multiplayer.

Halo 3: ODST, minus the firefight mode, will be free to all those who bought and/or played Halo: The Master Chief Collection before December 14, meaning that those who played the game after that point will likely have to pay for the extra content in the form of DLC.