Go Down To Black Holler November 16

The year is 1989 and Laquita Johnson has just moved to a new home in a predominantly white neighborhood, with a predominantly white school. If she didn’t feel out of place enough, she’s forced to shack up with them as the school hosts a camping trip her very first day there (which is unusual, but it’s just a movie).

There turns out to be more to worry about than race relations, however, and the chief concern at Camp Black Holler is obvious to guess: a maniac running around the camp, building up a kill count! The promotional materials for this movie let you know right away who the Final Girl will be (Laquita her own machete, she’ll be fine).

Black Holler will slash its way onto VOD platforms November 16.

Director Jason Berg’s frighteningly fun horror-comedy Black Holler premieres On Demand this November. In 1989. street-smart Laquita Johnson is forced into a camping trip with a bunch of ridiculous white students on her first day at a new school. All the students make it to the woods, but very few of them make it out of Black Holler. 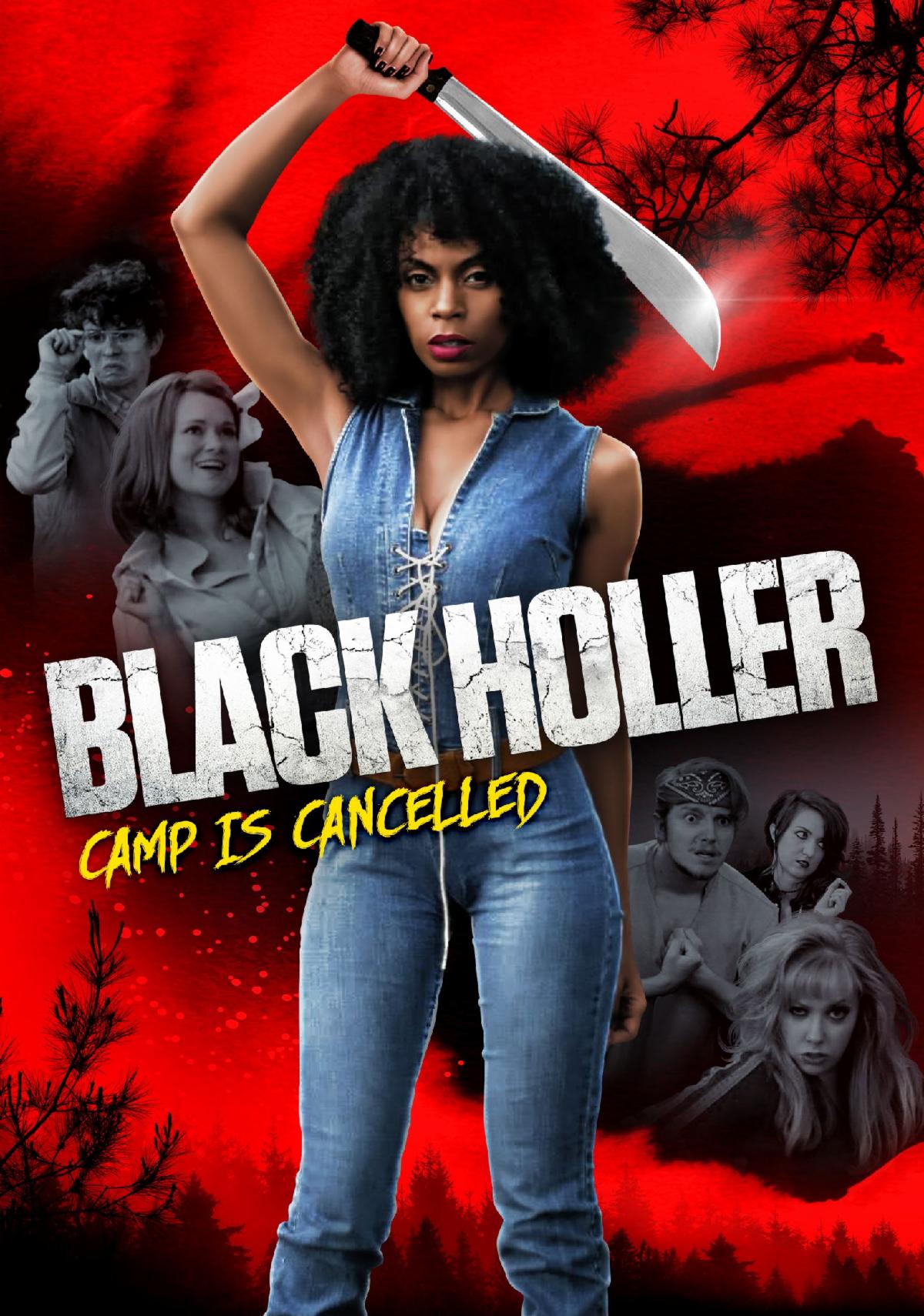