We’ve written about the Studio Ghibli movies many, many times on this site, and for good reason, but there’s one that you might know nothing about, and that’s because it technically predates the studio itself. Panda! Go Panda! was an anime movie created by two of the founders of Ghibli, before there was a Ghibli.

Hayao Miyazaki came up with the story, and Isao Takahata directed the feature. In Panda! Go Panda!, a young girl named Mimiko is in charge of her grandmother’s house while she’s away. You could ask why a young child was left completely alone for such an extended period of time, but it all worked out, because a family of pandas showed up and walked into her home. While the pandas provide security and company, they require care of their own, and Mimiko learns all about responsibility.

The Panda! Go Panda! Blu-Ray and DVD come with the same bonus features on each: 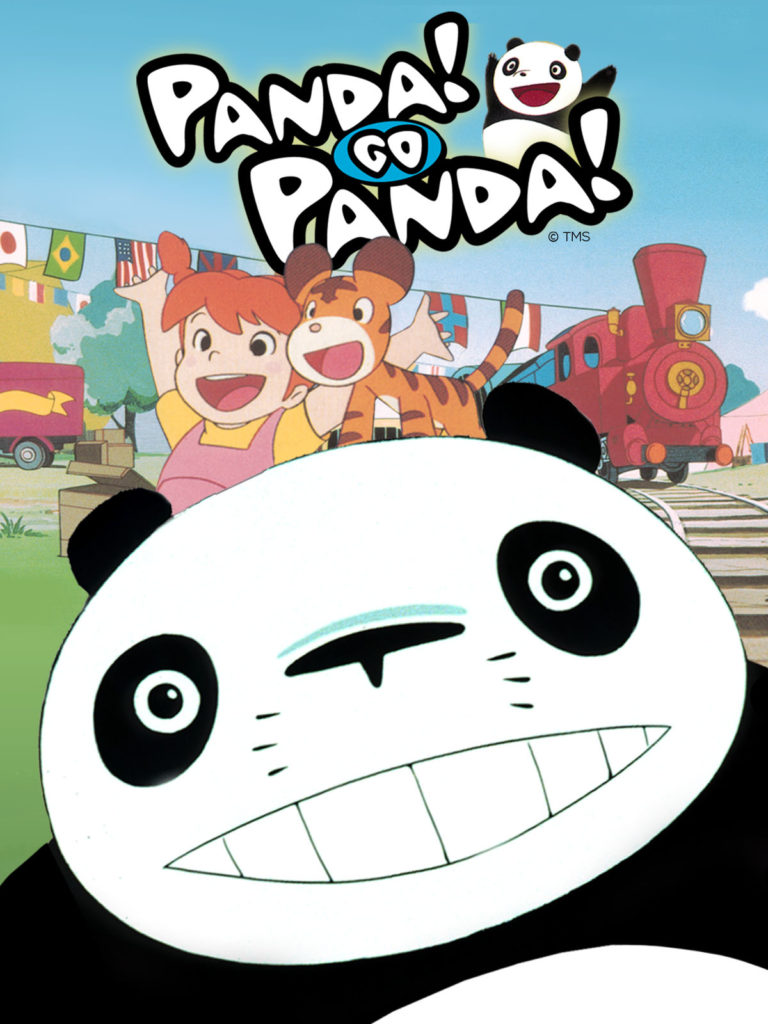 Mimiko is a cheerful young girl who is left on her own while her grandmother is away. When little Panny Panda and his father Papanda stumble into her home, Mimiko welcomes them in as her new family. Adventures ensue as Mimiko discovers the challenges of taking care of her new cuddly friends. Directed by Isao Takahata and based on a concept by Hayao Miyazaki, Panda! Go Panda! is a charming early-career classic from two animation legends before they co-founded the award-winning Studio Ghibli.

Akira, Your Name And More Movies Headed To Crunchyroll Soon

Here Comes Chainsaw Man — The New Trailer Is Out