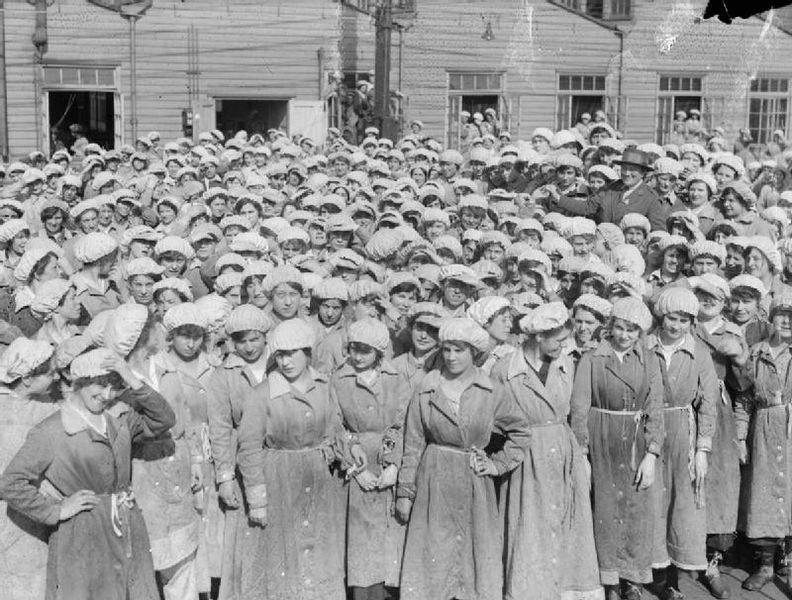 New genetic research claims that throughout human history female populations have been larger than male.

The new research used an improved genetic sequencing technique to take a deep dive into the genetic record of 623 males from 51 populations. By comparing the paternally-inherited Y chromosome (NRY) with maternally inherited mitochondrial DNA (mtDNA) the research was able to show that female populations were larger before human migration out of Africa and in most subsequent migrations.

The rason for this is probably the fact that through most of human history men taking multiple wives or mating with multiple women has been hunky dory. The fact that women in the past tended to move to live with their husbands is also a factor.

The new technique may open a wealth of genetic information to researchers that will allow them to study specific populations in great detail.

“Our new sequencing technique removes previous biases, giving us a richer source of information about our genetic history. It allows us to take a closer look at the regional differences in populations, providing insights into the impact of sex-biased processes on human genetic variation,” said Dr. Mark Stoneking, Department of Evolutionary Genetics, Max Planck Institute, one of the paper’s authors.

Image of women workers during World War I via Wikimedia Commons