Yet Another Trailer For Avatar 2 Is Out

The third trailer for Avatar 2 was released yesterday, but there’s not that much difference between it and the previous two. There’s swimming, and then there’s more swimming. It is subtitled The Way Of Water, so it’s not like the name is inaccurate, but we feel like it needs a bit more than this to hold our interest.
What drives us crazy is that we’ve been here before as critics and Cameron has defied us every time. During production, Titanic once reached the point where it would need to become the most successful film in history to make a profit. It did. People pointed at the original Avatar’s lack of originality and said there was no way it would make the billions 20th Century wanted. It did. But…how can Avatar 2 be anything but a flop? How?
Sequels are Cameron’s strength. Aliens and Terminator 2 are two of the best films of all time. But this doesn’t FEEL like T2. It feels like a rerun of Avatar 1. His other sequels brilliantly mixed up the original formula into something that...
Click to expand...

Sam Worthington's career lies upon from this movie. He had been irrelevant for a decade,

We waited 13 years for this.

I saw the sneak peek scene after the Avatar remastered Imax release. It was the most beautiful photo exhibit I'd ever seen. It reminded me of why 3D was so exciting in the first place. When the screen extends all the way to the ceiling and the image is crystal clear, you get a great sense of depth. The high frame rate was also pleasing to the eye. Some shots appear to be very smooth, and the dialogue scenes retain a cinematic feel. See it in the largest theater possible. I'm certain of it that you won't have regrets. My eyes are thanking me with all that visuals.

This implies that a large number of goods are produced. The Navi and the Avatars improves roughly the last ten years The first 3D film I saw was Avatar, and I was completely blown away by how beautiful it was and how well the 3D effects were executed. The graphics are much more realistic, and the water simply entices you. When I first saw Avatar, it was my first time seeing a 3D film, and I was blown away by how realistic the graphics are. The fact that a sequel was made brings back so many happy memories, and to be honest, I'd do anything to go on the same adventure again.

Tonight I'm going to rewatch the first film in the series. As a movie fan, I have to wipe my eyes as I watch
Cameron and his team bring this story to life. Long before cameras or other technologies made it possible, he had the idea. And he waited so long to do it before finally doing it 13 years ago. He knew the second part would have to wait until technology caught up again, so he waited. And I can only imagine how difficult that must be for a director. We simply want people to see our work. But he was aware. He has always been aware. Cameron is one of the people who has had the most influence on me, and I can only hope that one day I will be able to create something as good as his. This film turned out to be absolutely incredible, and I'd like to thank everyone who worked on it for helping Cameron realize his vision. The film fans community cannot thank you enough for demonstrating what it means to believe in your vision.

I can hardly contain my joy... Avater blew me away the first time I saw it, and I ended up watching it more than once. The sequel to this film means a lot to me and anyone else who has a strong connection to the first one. I like how little profit is given away, how lovely the second one is, and how some of the money is used to help real oceans. Everything about this is incredible, and I couldn't be more excited.

Those Special effects are begging me to buy tickets.

Im disappointed. Nothing I've seen has persuaded me that this film isn't essentially the same as
the first, but instead of a jungle, it takes place in water. Some of the previous movie's characters
are even making a comeback In a year, I might be able to stream it. It appears to be a poor knockoff of the first film.which had at best a mediocre story This film will not be carried in 3D like the first.
There was one. Nobody cares. This isn't going to do well at the box office, and if I'm wrong about that, I'm going to eat a piece of rock.

@Maverick I already prepared your dinner because I am very sure this movie will invade the box office charts. 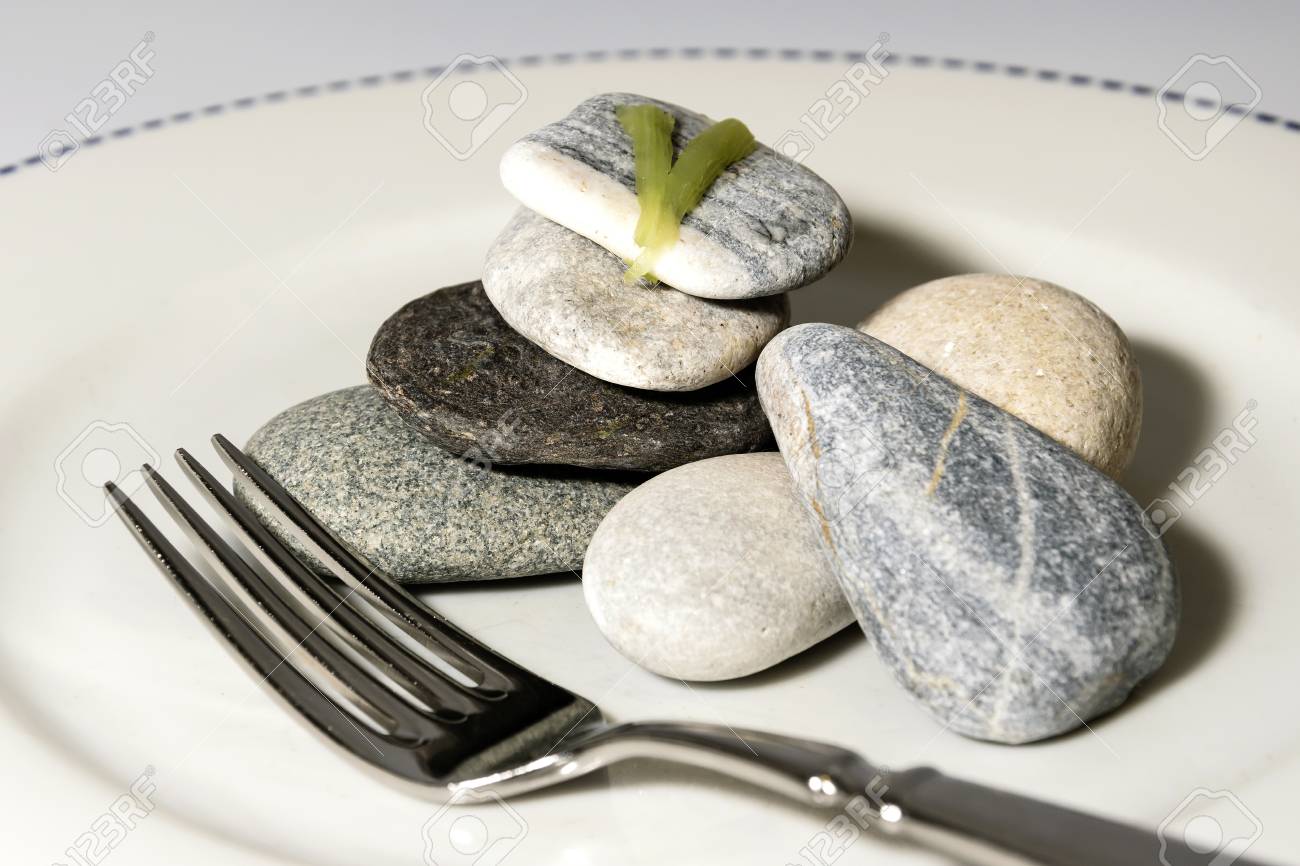 Avatar allows me to connect with the most beautiful aspects of myself. Love, safety, fear, courage, connection, and the struggle to survive It's as if the movie is in sync with my heartbeat. It's fantastic. Insider knowledge and epicness never cease to amaze me. A film director. An adventurer. And a designer. At the same time, James Cameron is all of them. I can't wait to visit Pandora again. My favorite aspects of the first Avatar were the visuals and the world-building. In this trailer, I'm worried that the plot will devolve into a love story between the daughter and the guy from the other clan, as Neytiri and Jake's did in the first film. I've been there and done that. I also hope there's more to it than the humans returning in larger numbers to defeat the Na'vi and take the unobtanium.

You know it's going to be good when the trailer gives you goosebumps. This trailer is just as stunning as the previous two. Even though I want to see more, I feel like it's unnecessary. You don't want to reveal too much of the plot, so keep as much of it hidden as possible. However, I understand that they must keep people interested in the film until it is released. I just think that, in typical James Cameron fashion, they don't want to give too much away because it would ruin the suspense of the story. Even though it's good, they should have avoided making it. Let us just be patient until December 16th.

It will certainly be a masterpiece and the directors and producers have taken their time and it was worth waiting for this.

The movie must make 2 Billion dollars to break even. So if it will only make 1 Billion it will be a flop. China and India can save this movie.

I am like a baby when the first movie hit the theaters but I get to watch it when I was 9 because of my Dad's Blu-ray collection. Glad I don't need to wait for a decade to watch this.
You must log in or register to reply here.

The strongest Zodiart (or yet another Kamen Rider Fourze fanfic)

H
DiVA to sing Ultraman Saga Theme & Yet Another Promo

(Yet Another) Looking for RPG Players via IRC

K
Yet another news about Avatar.