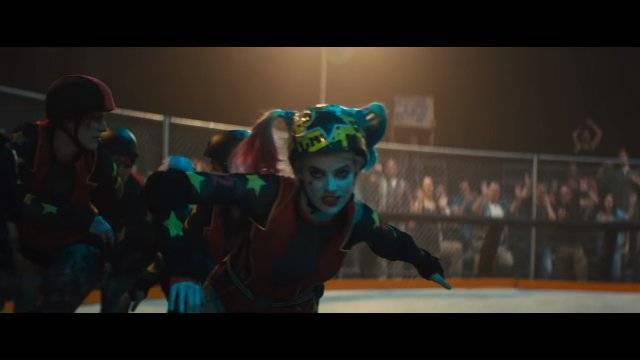 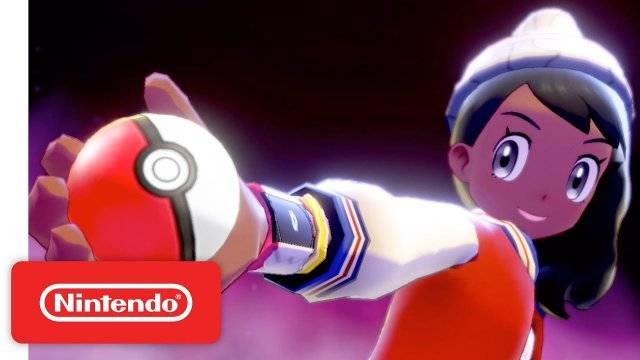 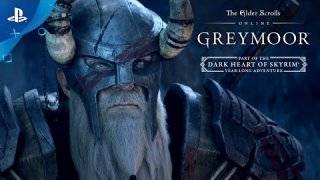 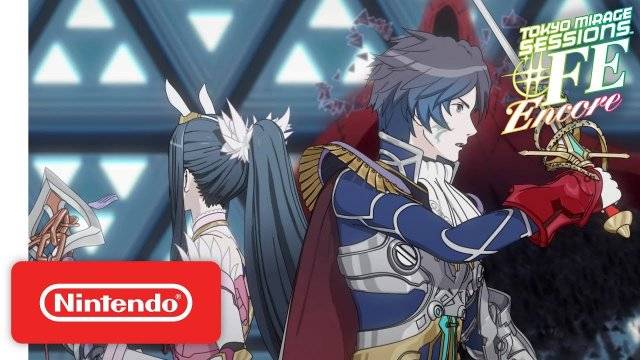 Developer CD Projekt Red today announced the release date for its upcoming RPG The Witcher 3 Wild Hunt. The game will be released on PC, PlayStation 4 and XBox One on February 24, 2015 as announced during a summer conference by the developer today. The developer also released the following trailer for The Witcher 3.

I literally cannot wait for this one to come out, all the Witcher games managed to take me in with their dark humor, mature encounters and the monster slaying.

Even the first one when it came out in 2007, while not being the most notable game of that year, the spotlight being occupied by Bioshock, still had enough in it to sell over a million copies world-wide which is respectable for the first-time polish developer CD Projekt Red. Building upon the success of the first one, the sequel managed to double sales.