WHY DON'T YOU PLAY IN HELL? - Future Prospects

I kinda wanna see a limited series spin-off of Sion Sono's WHY DON'T YOU PLAY IN HELL?. The film firstly introduces a cast of childhood characters called the **** Bombers, led by teen aspiring filmmaker Hirata. The 2014 film jumps some years well into their adulthood, but I'm currently thinking of all the things the younger **** Bombers endured in their youths as a devoted filmmaking crew with its own teenage delinquent action star.

The movie accomplishes a great deal on its own though. Still, I think it's a feasible concept to take off of - to see how these kids mitigate the tough terrain of the real world whilst effectively sucking everyone from neighbors and strangers on the street to Yakuza bosses and criminals into their hyperrealistic vacuum of creative allure. This would be fucking crazy to do. BUT.... and for that matter, it might just goddamn work. 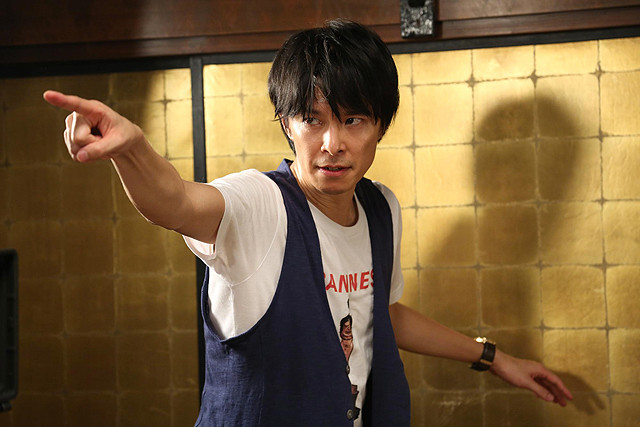